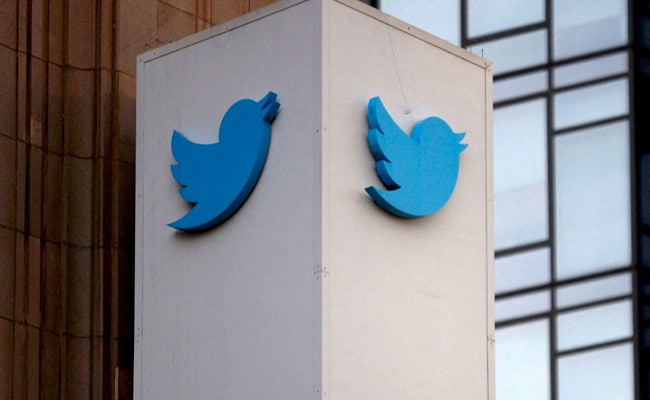 Meanwhile, Elon Musk announced a new version of "Twitter Blue" where he planned to charge USD 8 a month for Twitter's subscription service with priority in replies.

"It has been the greatest privilege to serve all of you as a leader and a partner. Many have heard me say this but the most important role I believe I played in the company was championing the requirements of brand safety," She further added.

Personette didn't state why she had resigned from Twitter. In her Tweet, she further said that the new administration understands the importance of holding up the standards of GARM.

"On to the most important part of this tweet, all of you. To my team, as you know I usually have a lot of words but there are no words to describe the honor I feel in being able to build with all of you," Personette said.

"Remember that we create the organization we want to be a part of. No one else. @jpmaheu

@stephanieprager @meghaley6 @ajos @ThomHorton @KatieMuscio like a golden era of teams to be able to run alongside all of you," she added.

Meanwhile, hours later of Personette's tweet, Elon Musk announced a new version of "Twitter Blue" where he planned to charge USD 8 a month for Twitter's subscription service with priority in replies, mentions, and searches.

Taking to Twitter, Musk said, "Twitter's current lords & peasants system for who has or doesn't have a blue checkmark is bullshit. Power to the people! Blue for USD 8/month."

This announcement came after various media reports revealed that Twitter is planning to charge users USD 19.99 (over ₹ 1600) for the new Twitter Blue subscription that brings extra features like edit and undoing tweets.

Tesla CEO further added that the new service will get the users "Priority in replies, mentions and search, which is essential to defeat spam/scam - Ability to post long video & audio - Half as many ads."

Musk also said that the new service will give Twitter a revenue stream to reward content creators.

This all started with the author Stephen King's tweet, according to CNN. On Monday, King tweeted, "$20 a month to keep my blue check?" followed by an expletive. "They should pay me. If that gets instituted, I'm gone like Enron." Following up later in a reply, King wrote, "[i]t ain't the money, it's the principle of the thing."

Musk replied to King early Tuesday morning with his quirky reply and a sort of proposal to charge for account verification. "[W]e need to pay the bills somehow! Twitter cannot rely entirely on advertisers," he said. "How about $8?" according to CNN.

The Twitter Blue subscription launched widely almost a year ago as a way to view ad-free articles from some publishers and make other tweaks to the app, such as a different color home screen icon.