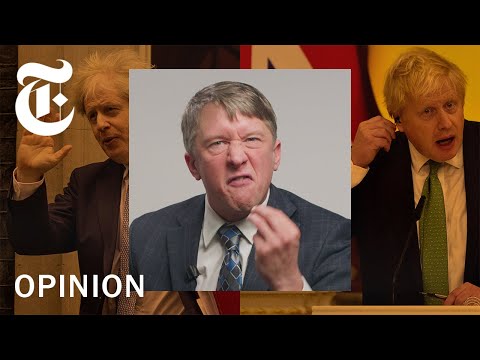 Twenty fines will be issued as part of the police inquiry into Downing Street parties that breached Covid rules.
The police will not be saying who is fined or confirming which events the fixed penalty notices relate to.

However, Downing Street has said it would say if the prime minister is among the recipients.

Fixed penalty notices are a sanction for breaking the law, and mean a fine which needs to be paid within 28 days, or contested.

If someone chooses to contest the fine, the police will then review the case and decide whether to withdraw the fine or take the matter to court.

The police say there is still a "significant amount" of material to be assessed and that more fines could come in the future.

In a statement they said: "We are making every effort to progress this investigation at speed and have completed a number of assessments."

The police have been investigating 12 events that may have breached coronavirus lockdown rules, including at least three attended by Boris Johnson.

As part of their inquiries, they have sent out over 100 questionnaires to ask about people's participation in the events.

Reports of gatherings during the lockdown prompted public anger and several Conservative MPs called for the prime minister to resign.

However, since the outbreak of the war in Ukraine, some have withdrawn their demand.

Others have said they are withholding judgment until the police conclude their investigation, and an internal inquiry is published.

Johnson had previously insisted that "guidelines were followed at all times".

He later apologized for attending a drinks party in the Downing Street garden in May 2020, but insisted that he believed it was a work event.
#Boris Johnson  #Coronavirus  #Johnson  #Covid
Add Comment