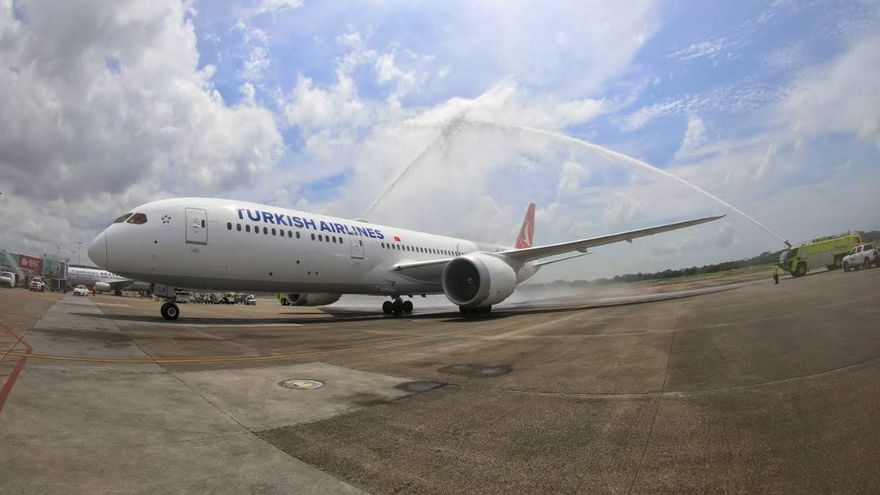 The airline will offer the services with its modern Boeing 787-9 Dreamliner aircraft and has agreed to arrive at the “Panama Hub” at 9:30 am, while it will depart at 11:30 am.

According to Raffoul Arab, general manager of the Tocumen International Airport, Turkish Airlines drew up a progressive flight plan for Panama, starting in November with two weekly frequencies on Wednesdays and Sundays, while in December it plans to add Fridays to its itinerary.

It should be noted that the country's main air terminal reactivated international air operations on October 12 with scheduled flights to and from more than 36 cities in 20 countries in South America, Central America, the Caribbean, North America and Europe.
#COVID-19  #Covid
Add Comment