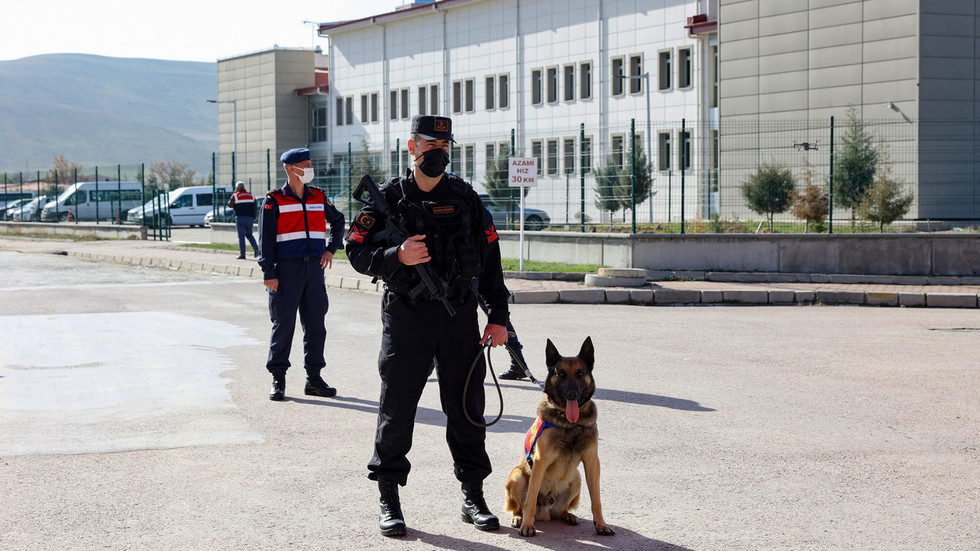 At least 43 people have been arrested in Turkey on suspicion of being connected to Fethullah Gulen. The move is part of a major probe against the self-exiled Muslim cleric, who Ankara believes was behind the botched 2016 coup.
Judicial authorities said on Tuesday they had apprehended 43 suspects so far, believed to be senior operatives in what Turkey has dubbed the Fethullah Terrorist Organization (FETO).

According to a statement from Ankara public prosecutor’s office, raids to find the individuals spanned 40 provinces, as well as the Turkish capital, with warrants for 100 people issued in the latest probe.

Ankara has accused the Muslim preacher, once an ally of Turkish President Recep Tayyip Erdogan, of being behind the July 2016 coup that saw at least 250 dead and over 2,000 injured. Gulen, who has lived in the US in self-exile since 1999, has denied any involvement in the ousting attempt.

Last month saw a string of detentions against individuals with alleged connections to FETO. At the end of October, prosecutors in Ankara busted 81 suspects after dishing out warrants for 125 people, including 29 who had been fired or suspended from the Turkish Foreign Ministry.

Earlier in October, Turkey ordered the arrest of over 150 people with links to Gulen, including 33 active-duty soldiers. The others wanted by the authorities were former serving military personnel and expelled student soldiers.

Following the failed attempt to oust Erdogan, 80,000 people were detained pending trial, and 150,000 civil servants, military staff, and others were sacked or suspended from their roles.
Add Comment