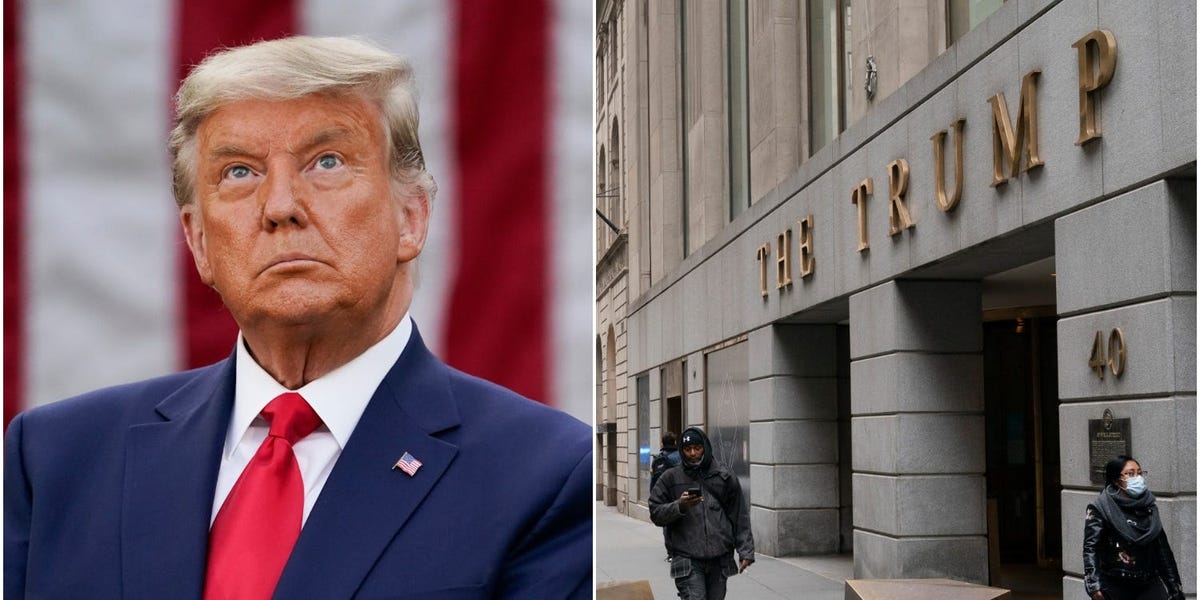 Former President Donald Trump has shifted money raised from campaign donors into the Trump Organization, according to documents from the Federal Election Committee (FEC) seen by Forbes.

He moved around $2.8 million into his private businesses throughout the duration of his presidency, Forbes's Dan Alexander reported.

Trump funneled an additional $81,000 into the Trump Organization after his election loss, the magazine said.

The payments were made public in the filings the campaign submitted to the FEC and were listed to cover costs including rent, airfare, lodging, and other expenses.

One of the campaign's joint-fundraising committees, associated with the Republican Party, also moved an estimated $4.3 million of donor money into his private business during his presidential term, according to Forbes.

The joint-fundraising committee also paid around $300,000 towards Trump's hotel chain in the week following the former president's election loss, the Independent reported.

Around $40,000 was handed over from the campaign to Trump Tower Commercial LLC, a company which the former president owns a stake in, in December, the paper said.

This isn't the first time it has been reported that Trump transferred campaign money to his private businesses.

Documents showed that the campaign channeled $380,000 to the president's personal business in 43 transactions, Fahrenthold said.

This comes when the former president is said to be looking for ways to cash in on his post-presidency to address potentially huge debt.

The Trump Organization owes $400 million, according to Forbes. 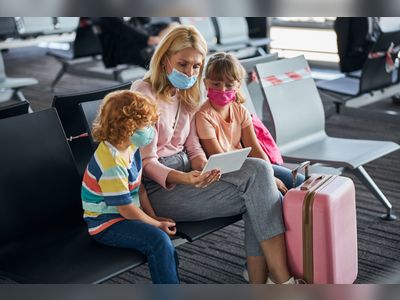