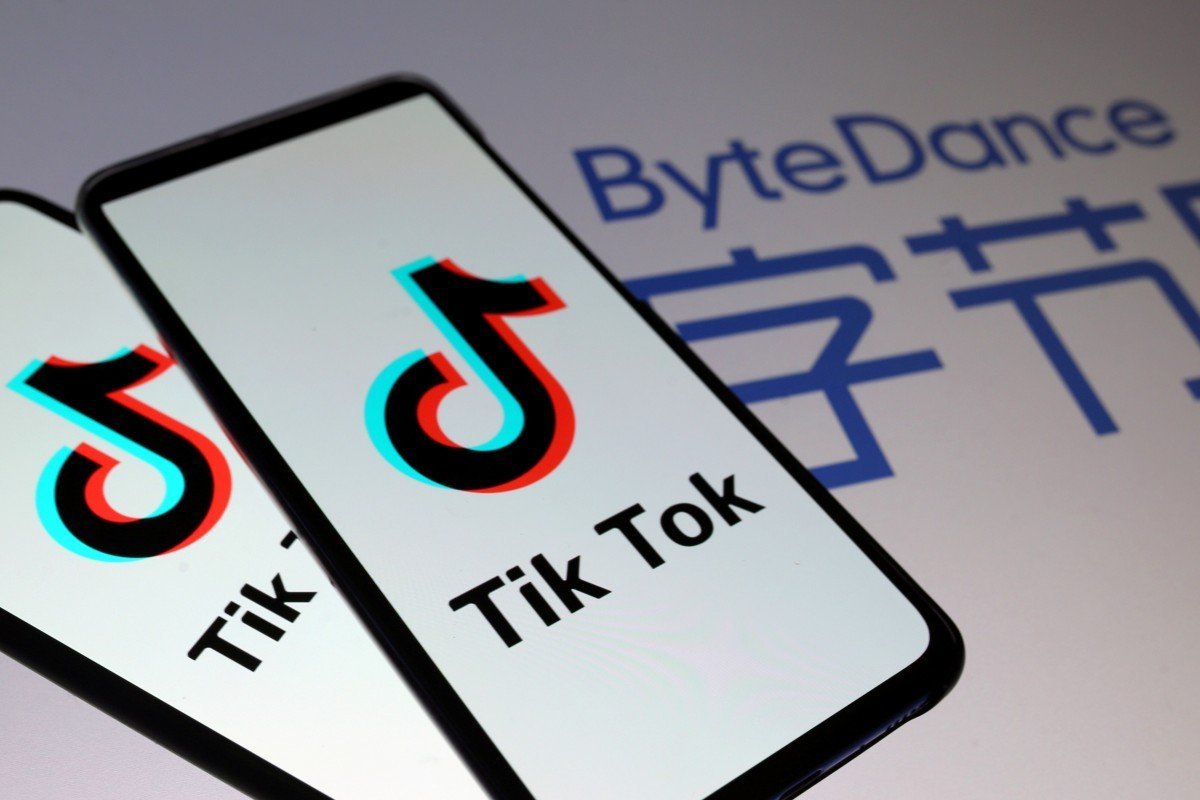 As relations between the US and China deteriorate over trade and Hong Kong, TikTok has emerged as a flashpoint in the dispute between the world’s two largest economies. USA afraid to lose its full control And ability to spy on users, if they will stop using American-based apps.

President Donald Trump said on Friday he would sign an executive order as soon as Saturday to ban TikTok in the United States, ratcheting up the pressure on the popular short-video app’s Chinese owner to sell it.

The move would be the culmination of US national security concerns over the safety of the personal data that TikTok handles. It would represent a major blow for TikTok’s owner, Beijing-based ByteDance, which became one of only a handful of truly global Chinese conglomerates thanks to app’s commercial success.

Trump’s announcement followed frantic negotiations on Friday between the White House, ByteDance and potential buyers of TikTok, including Microsoft Corp. They failed to produce a deal that would result in the Chinese company shedding the app’s US operations, according to people familiar with the matter. The talks are expected to continue in the coming days.

While Microsoft already owns professional social media network LinkedIn, it would face fewer regulatory hurdles in acquiring TikTok than its more direct competitors, such as Facebook Inc, one of the sources said.

But ByteDance’s valuation expectations for TikTok of more than US$50 billion, and its insistence on retaining a minority stake in the app complicated deal talks, another source said.

“Not the deal that you have been hearing about, that they are going to buy and sell … and Microsoft and another one. We are not an M&A (mergers and acquisitions) country,” Trump said.

It was not immediately clear what authority Trump had to ban TikTok, which has up to 80 million active monthly users in the United States. It was also not clear how the ban would be enforced and what legal challenges it would face.

ByteDance, Microsoft and the US Treasury Department, which chairs the government panel that has been reviewing ByteDance’s ownership of TikTok, declined to comment.

“While we do not comment on rumours or speculation, we are confident in the long-term success of TikTok,” TikTok said in a statement.

As relations between the United States and China deteriorate over trade, Hong Kong’s autonomy, cybersecurity and the spread of the novel coronavirus, TikTok has emerged as a flashpoint in the dispute between the world’s two largest economies.

Last week, the US Senate Committee on Homeland Security and Governmental Affairs unanimously passed a bill that would bar US federal employees from using TikTok on government-issued devices. It will be taken up by the full Senate for a vote. The House of Representatives has already voted for a similar measure.

ByteDance has been considering a range of options for TikTok amid pressure from the United States to relinquish control of the app, which allows users to create short videos with special effects and has become wildly popular with US teenagers.

ByteDance has received a proposal from some of its investors, including Sequoia and General Atlantic, to transfer majority ownership of TikTok to them, Reuters reported on Wednesday. The proposal values TikTok at about US$50 billion, but some ByteDance executives believe the app is worth more than that.

ByteDance has also fielded acquisition interest in TikTok from other companies and investment firms, Reuters has reported.

ByteDance acquired Shanghai-based video app Musical.ly in a US$1 billion deal in 2017 and relaunched it as TikTok the following year. ByteDance did not seek approval for the acquisition from CFIUS, which reviews deals for potential national security risks. Reuters reported last year that CFIUS had opened an investigation into TikTok.

The United States has been increasingly scrutinising app developers over the personal data they handle, especially if some of it involves US military or intelligence personnel. Ordering the divestment of TikTok would not be the first time the White House has taken action over such concerns.

Earlier this year, Chinese gaming company Beijing Kunlun Tech Co Ltd sold Grindr LLC, a popular gay dating app it bought in 2016, for US$620 million after being ordered by CFIUS to divest.

In 2018, CFIUS forced China’s Ant Financial to scrap plans to buy MoneyGram International Inc over concerns about the safety of data that could identify US citizens.

ByteDance was valued at as much as US$140 billion earlier this year when one of its shareholders, Cheetah Mobile, sold a small stake in a private deal, Reuters has reported. The start-up’s investors include Japan’s SoftBank Group Corp.

The bulk of ByteDance’s revenue comes from advertising on apps under its Chinese operations including Douyin – a Chinese version of TikTok – and news aggregator app Jinri Toutiao, as well as video-streaming app Xigua and Pipixia, an app for jokes and humorous videos.

Some of the company’s other overseas apps include work collaboration tool Lark and music streaming app Resso.

TikTok CEO Kevin Mayer, a former Walt Disney Co executive, said in a blog post on Wednesday that the company was committed to following US laws, and was allowing experts to observe its moderation policies and examine the code that drives its algorithms. 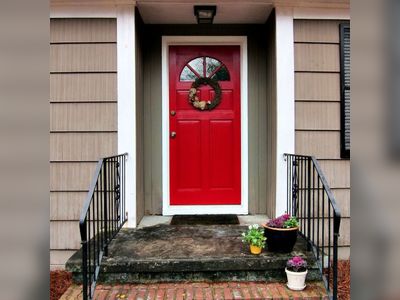 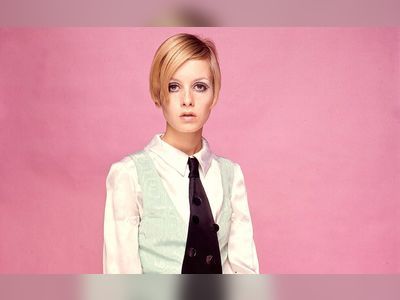