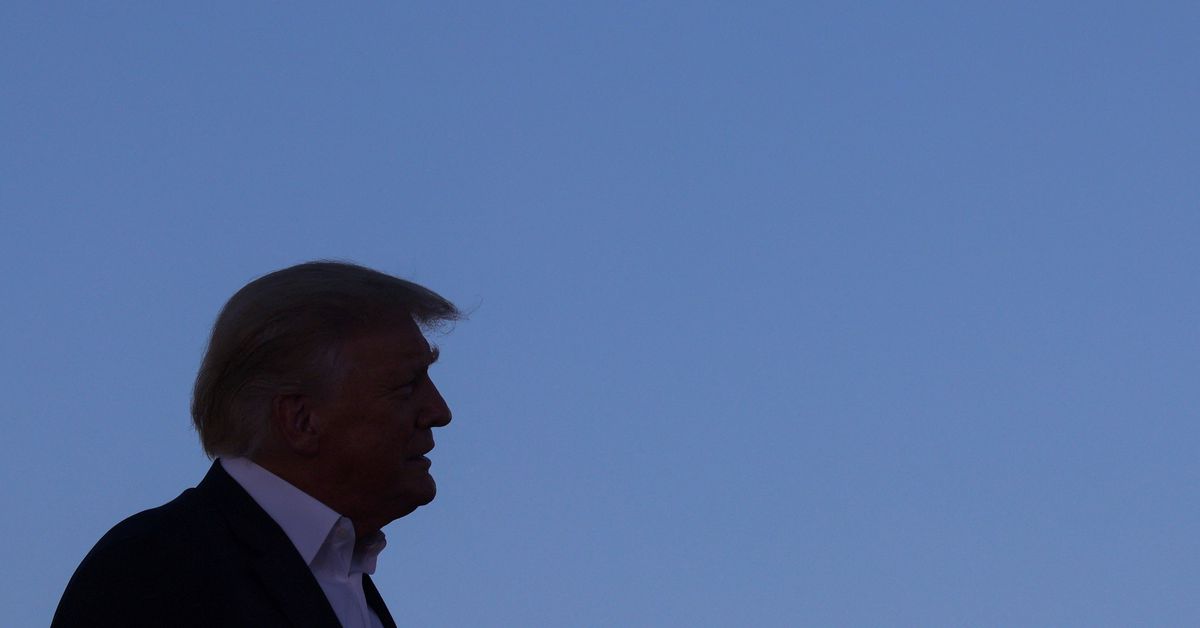 Trump Organization II was registered in New York state on Sept. 21, the same day James accused the Trump Organization, Trump and three of his adult children of overvaluing their real estate assets and Trump's net worth.

James is urging a New York state court in Manhattan to appoint an independent monitor to oversee the company to make sure that the Trump Organization does not dispose of assets without court approval and provides honest, clear financial statements to third parties.

Trump, a Republican, and his company have denied wrongdoing and called the case a politically motivated "witch hunt." James is a Democrat and is running for re-election in November.

"We have repeatedly provided assurance, in writing, that the Trump Organization has no intention of doing anything improper," Alina Habba, a lawyer for Trump, said in a statement, calling James' request a "stunt" to help her re-election campaign and an attempt to influence which judge gets assigned the case.

Lawyers for his children Donald Trump Jr., Eric Trump and Ivanka Trump did not respond to requests for comment.

She also asked to speed up the case and to seta trial date for October 2023. She said the company continued to use practices it knew to be improper.

"Since we filed this sweeping lawsuit last month, Donald Trump and the Trump Organization have continued those same fraudulent practices and taken measures to evade responsibility," James said in a statement.

James said Trump pretended his Trump Tower apartment was 30,000 square feet, when it was actually 10,996 square feet, and that its $327 million valuation in 2015 was "absurd" because no New York City apartment had sold for even $100 million at the time.

The Trump Organization manages hotels, golf courses and other real estate around the world, and had been under investigation by James for more than three years. The probe included a contentious court battle to get Trump to sit for a deposition.

Trump ultimately declined to answer questions during an interview in James' office on Aug. 10, citing his constitutional right against self-incrimination.

"Anyone in my position not taking the Fifth Amendment would be a fool, an absolute fool," Trump said at the start of the deposition, according to a partial transcript of the deposition filed in court by James' office on Thursday.

In a trial, jurors could take his silence into account. Politically, it also could give adversaries ammunition about whether Trump has something to hide as he mulls another presidential run in 2024.

Through the lawsuit, James is seeking to remove the Trumps from power at their company, prohibit Trump and the three adult children named in the case from serving as corporate officers or directors in New York, and to recoup at least $250 million of alleged improper gains.

Manhattan District Attorney Alvin Bragg has separately charged the Trump Organization with criminal tax fraud, and is preparing for an Oct. 24 trial. The company has pleaded not guilty.