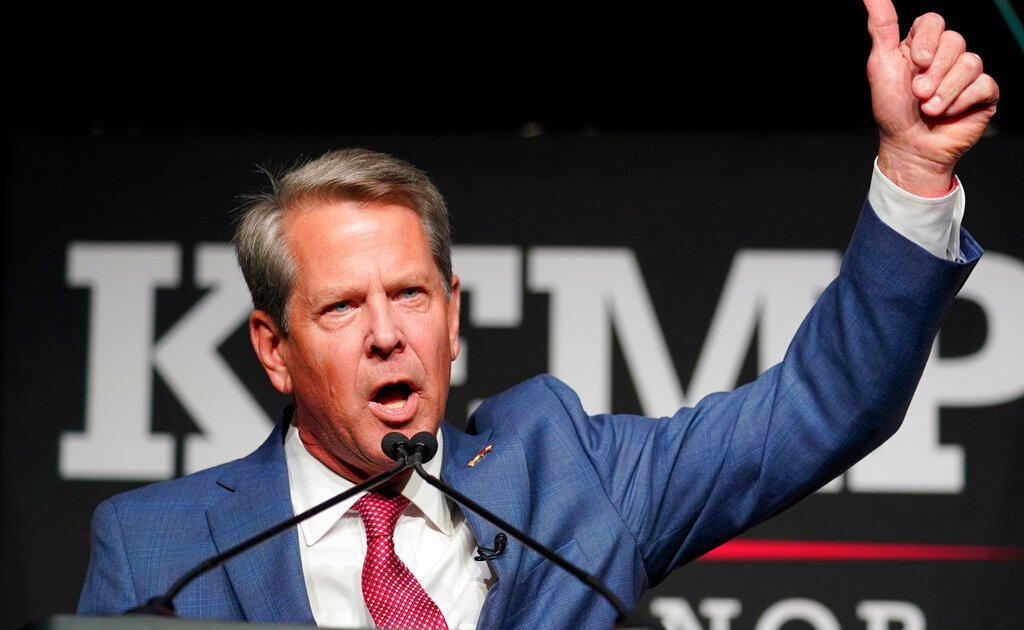 Trump-backed candidates lose but Trumpism wins in US primaries

Georgia losses add to a losing record for Trump’s candidates, but his hard-right politics is winning among Republicans.

“Even in the middle of a tough primary, conservatives across our state didn’t listen to the noise. They didn’t get distracted,” Kemp told cheering supporters on Tuesday evening, before calling on his party to rally behind his campaign.

Kemp will face Democrat Stacey Abrams in November in a rematch of their 2018 contest, which Kemp won amid controversy over Black voter purges he had orchestrated.

Kemp’s race was one of a number of intra-party contests among Republicans and Democrats in Georgia, Texas and Alabama on Tuesday that will determine candidates for US congressional elections in November.

Abrams has spent the last few years registering Black voters in Georgia and was credited with helping President Joe Biden win the state in 2020.

Georgia Secretary of State Brad Raffensperger – the state’s top election official, who had rebuffed Trump’s demands to alter the 2020 election outcome in the state – also won re-nomination by Georgia Republicans.

Raffensperger beat Trump-backed US Representative Jody Hice by a wide margin. Hice had supported Trump’s false claims about the 2020 election.

“Standing for you, standing for the rule of law and election integrity, and standing for the truth and not buckling under the pressure is what people want,” Raffensperger told reporters late on Tuesday as he claimed victory, US media outlets reported. 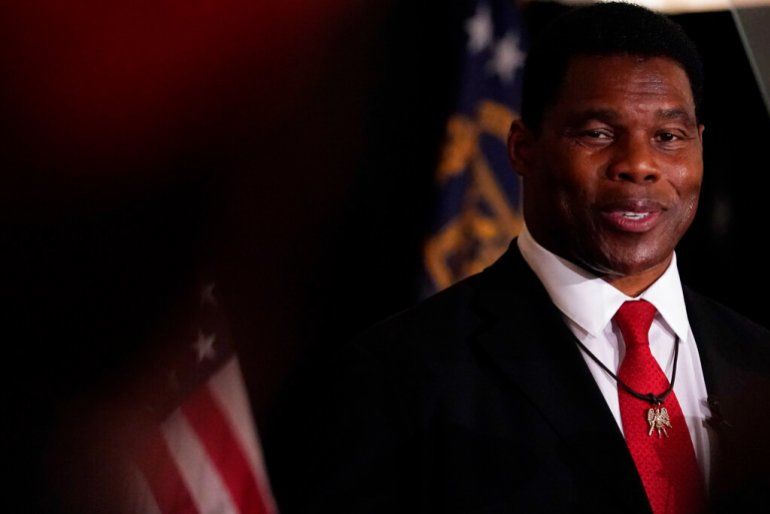 Walker will face Democratic incumbent Senator Raphael Warnock in November in a race that could determine which party controls the narrowly divided US Senate.

Representative Marjorie Taylor Greene, a first-term member of Congress whose embrace of conspiracy theories has made her a magnet for controversy, easily won renomination by Republicans in her rural Georgia district.

“Sending me back to Washington will send a message to the bloodsucking establishment: It is we who will set the policy agenda for the next decade and not them,” Greene said. “We’re going to start speaking the truth more forcefully and more loudly than ever before.”

Greene spent more than $6.6m defending her seat after raising more than $9m for her re-election bid, placing her among the year’s top fundraisers in Congress, according to the Federal Election Commission.

Among Democrats, Representative Lucy McBath, a gun-control advocate who lost a teenage son to gun violence, won a contested Democratic primary in a newly drawn congressional district in suburban Atlanta. 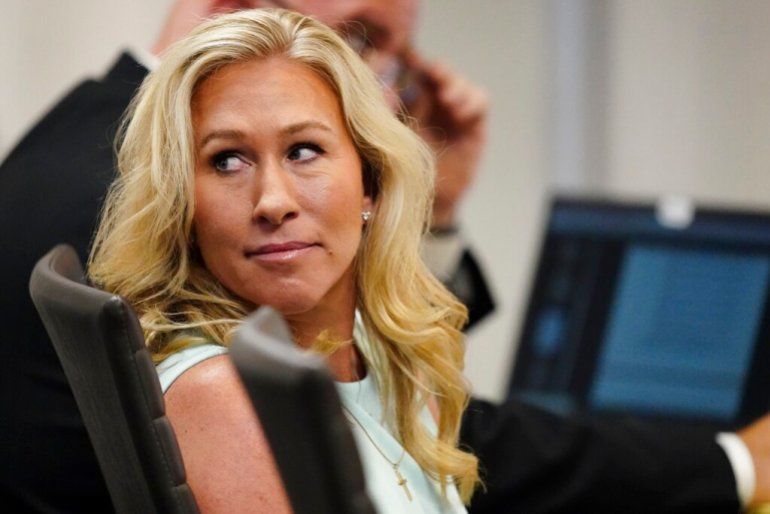 In Texas, Trump ally Attorney General Ken Paxton shrugged off a challenge from fellow Republican George P Bush, the nephew of former President George W Bush. Paxton had been dogged by a long-standing securities fraud indictment and other legal woes.

US Representative Henry Cuellar was clinging to a razor-thin lead over progressive challenger Jessica Cisneros as votes were still being counted early Wednesday.

The high-profile primary battle in a district along the US-Mexico border illustrated sharp dividing lines over immigration and abortion rights.

Cuellar is the only Democrat in the House of Representatives who is anti-abortion, while Cisneros is in favour of abortion rights.

US Representative Mo Brooks and challenger Katie Britt will go to a runoff contest to decide who will be the Republican nominee for US Senate.

Brooks had been an early supporter of Trump, but the former president withdrew his endorsement after Brooks said it was time to move on from Trump’s false claims of a stolen election.

Britt is a former chief of staff to outgoing Senator Richard Shelby, who is retiring.

The Georgia losses add to the losing record of Trump’s preferred candidates, who also have been defeated in Republican primary races for governor in Idaho and Nebraska.

A Pennsylvania Senate primary race a week ago – between television personality Mehmet Oz, who received Trump’s endorsement, and former hedge fund executive David McCormick – is too close to call and appears headed to a recount. 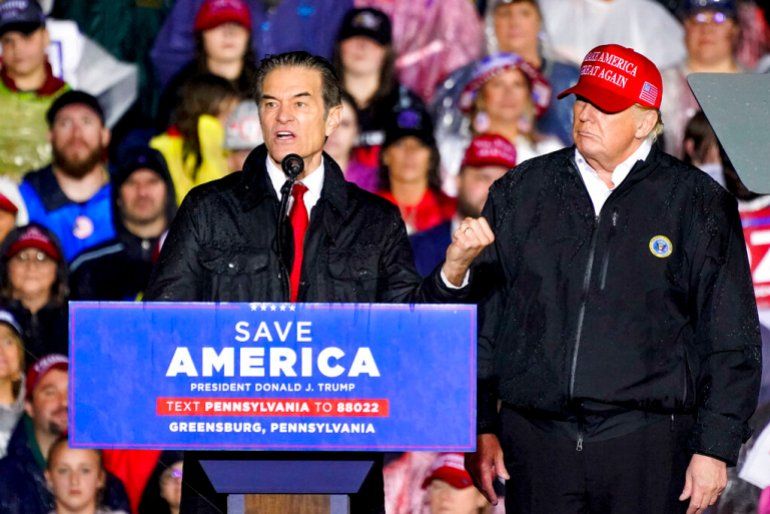 However, while Trump’s candidates have had mixed success so far this year in party primaries, many Republican voters still embrace Trump’s false claims of voter fraud in the 2020 election and his right-wing, “America First” populist ideology.

“In 2016, Trump was really the only candidate running as that sort of populist. Now it’s increasingly what most Republican primary candidates sound like,” Republican strategist Alex Conant told the Reuters news agency.

With or without Trump’s endorsement, Republican candidates have pitched hard-right messages to try to win over Trump’s voters.

“I think the number-one thing Trump has absolutely changed in the party is that Republicans don’t even try playing nice anymore. My side has become more angry,” said Republican strategist Chuck Warren.