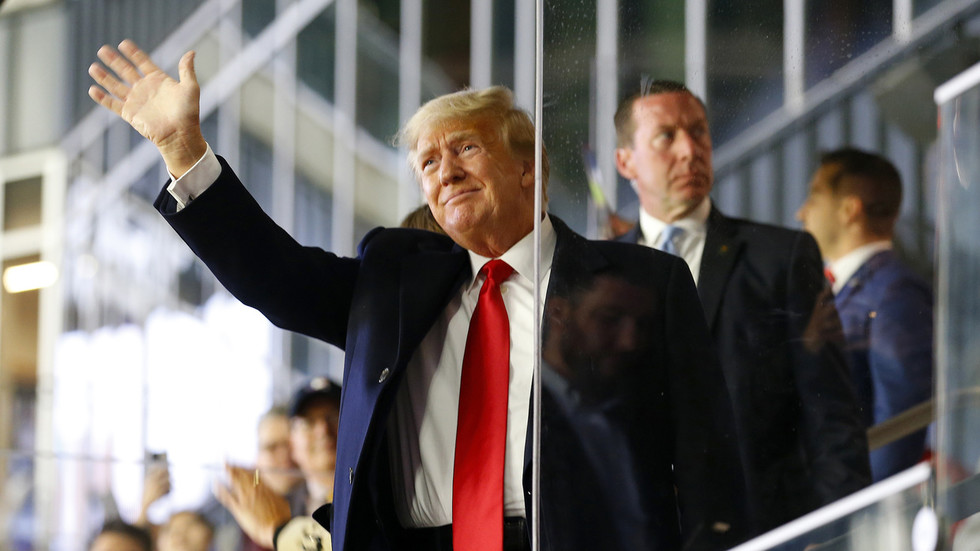 Donald Trump has swiftly responded to US President Joe Biden’s speech on the anniversary of the January 6 Capitol riot, accusing the Democrat of “destroying our nation” and of playing “political theater” to distract from crises.

Trump made abundantly clear in his Thursday statement that he was unhappy with Biden's blistering accusations. In a speech an hour before, Biden accused the former president of rallying his supporters on January 6 last year to attack the Capitol and said he had put his “bruised ego” before the country.

Hitting back, Trump accused Biden of using his name “to further divide America.”

“This political theater is all just a distraction for the fact Biden has completely and totally failed,” Trump wrote, referencing record numbers of Covid-19 cases, the crisis at the southern border, and “unconstitutional mandates,” referring to vaccine requirements put forth by the current administration which are facing a mountain of legal challenges.

He went on to once again blast the House committee investigating the Capitol riot and his alleged role in instigating it.

“They got away with something, and it is leading to our country’s destruction,” Trump declared, continuing to claim the election was rigged, despite no official proof of the widespread fraud he insists took place.

In a followup response the former president said everything Biden “touches turns to failure.”

“That’s what you get when you have a rigged election,” he wrote.

Trump was planning on giving his own January 6 speech on Thursday, but canceled it this week after numerous Republican pundits and lawmakers objected. The former president said he will address many of the same topics at an Arizona rally on January 15.