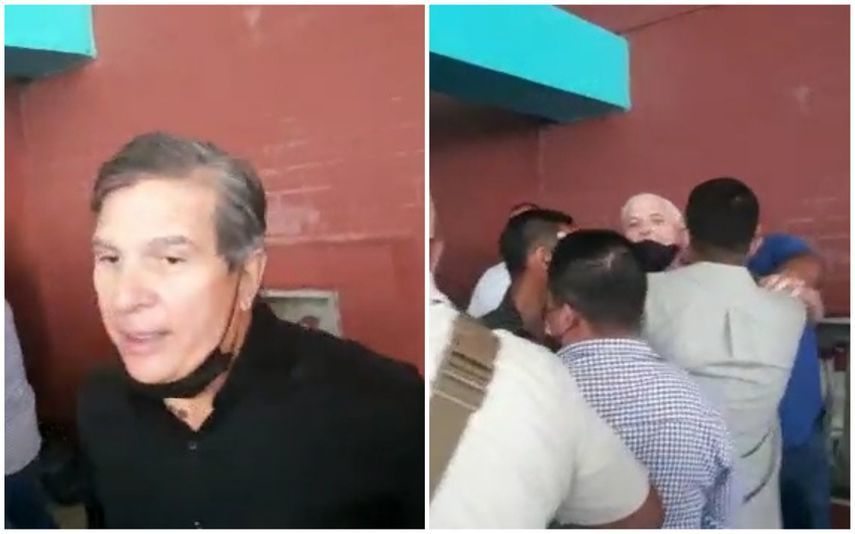 In social networks it was appreciated how Ricardo Martinelli and José Luis Varela shouted expletives at each other in the SPA facilities.

The Trial Court of the First Judicial Circuit of Panama, through a statement from the Judicial Branch, called for sanity and good behavior both in the courtroom and in the facilities of the Accusatory Penal System; However, he assured that in room No. 1 where the hearing was held on Monday, October 11, no incident was recorded between the accused, Ricardo Martinelli, and one of the witnesses, José Luis Varela.

The clarification comes after different videos were released on social networks where it was appreciated how Ricardo Martinelli and José Luis Varela shouted expletives at each other. In addition, after this event registered at the headquarters of the Judicial Unit of the Accusatory Criminal System, the aforementioned continued their discussion on Twitter.

It should be noted that Martinelli is accused of the alleged commission of the crimes of telecommunications interception, monitoring, persecution and surveillance without judicial authorization.