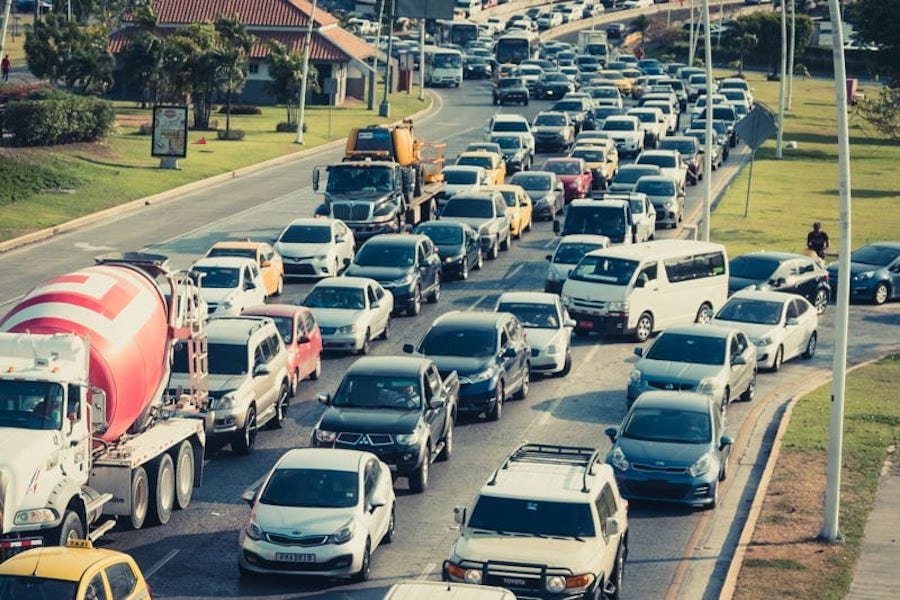 The Traffic and Land Transportation Authority (ATTT) announced this Friday, June 26, an extension to the validity of expired driver's licenses between March and July 2020.
In an ATTT statement, it is highlighted that the decision is made as a mitigation measure against the spread of Covid-19 in the country.

And by the way, citizens are informed that all driver's licenses with an expiration date between March, April, May, June and July, "are granted an extension in their validity until July 31, 2020."

Both ATTT and other state entities have decided to grant extensions in the documentation they issue to avoid crowds at their facilities.

This decision comes as a relief for many. There are 5 months of renewals to be performed in less than 2 months with restricted hours by appointment only. The appointments have been fully booked until now.

"The police tell me I will receive a ticket if I am found driving after June 30th. Forcing people to public transit. I am over 70 putting me in high risk. Would have to travel on public transit for over and hour just to get license renewal not including trips for necessities while waiting to renew my drivers license. What's even worst I live in Chiriquí Province with only one Drivers license office for the second largest population in Panama," wrote one of PanaTimes readers.
#COVID-19  #Covid
Add Comment