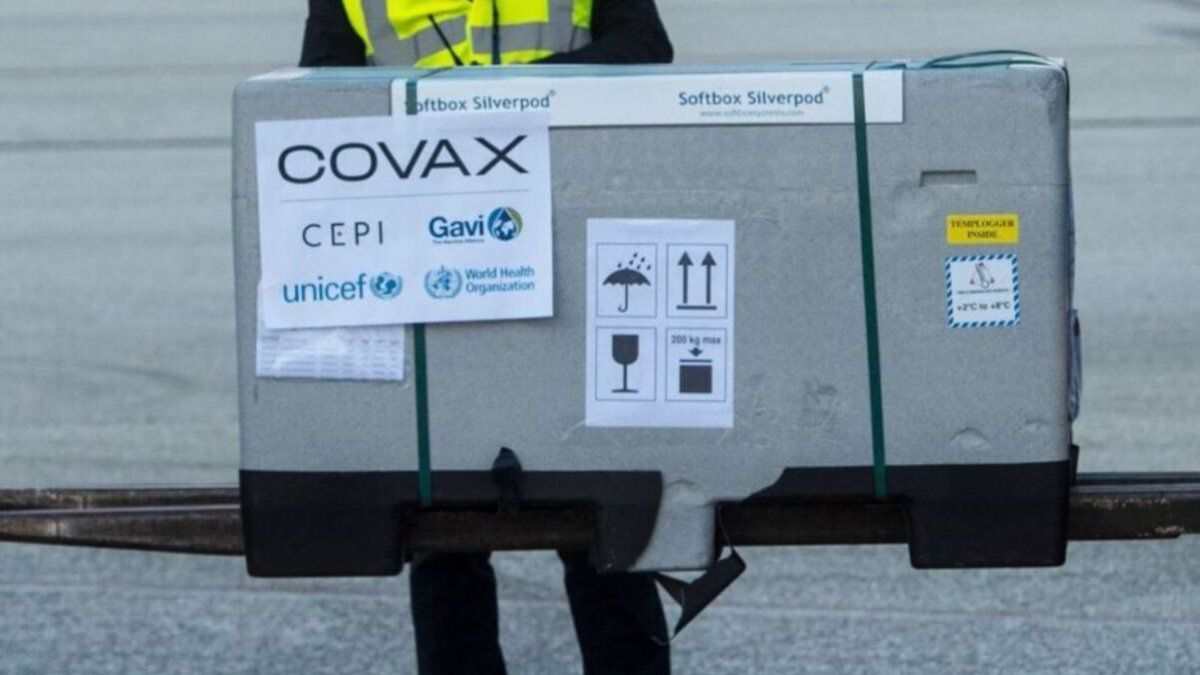 Tonight 100,000 more doses of Pfizer's vaccine will arrive in Panama through Covax

"In total we must have received a million doses, this is very important for Panama, we are very grateful to the United States, 500 thousand doses that represent the beginning of the massive vaccination days that we have been talking about. We have 363 thousand from Pfizer that We received 100 thousand from Covax yesterday that is reaching us now at night and 500 thousand from this generous donation, a total of one million doses that represents the hope of all Panamanians, finally, we already see the goal much closer. The pandemic has It has been shown that the solidarity and cooperation of the peoples is important and strategic partners such as the United States today say they are present," said Mouynes.

The chancellor had advanced earlier this Wednesday that another shipment from Pfizer consisting of 450 thousand more doses is expected for next week, which would accelerate the vaccination against COVID-19 throughout the country.

It should be remembered that the Covax mechanism, led by the WHO, the Gavi Vaccine Alliance and the Coalition for the Promotion of Innovations for Epidemic Preparedness (Cepi), is a global alliance of public and private actors launched in June of 2020 for the acquisition and equitable distribution of vaccines against covid-19.
#Erika Mouynes  #Vaccines  #COVID-19  #vaccine  #Pfizer  #Covax  #Covid
Add Comment