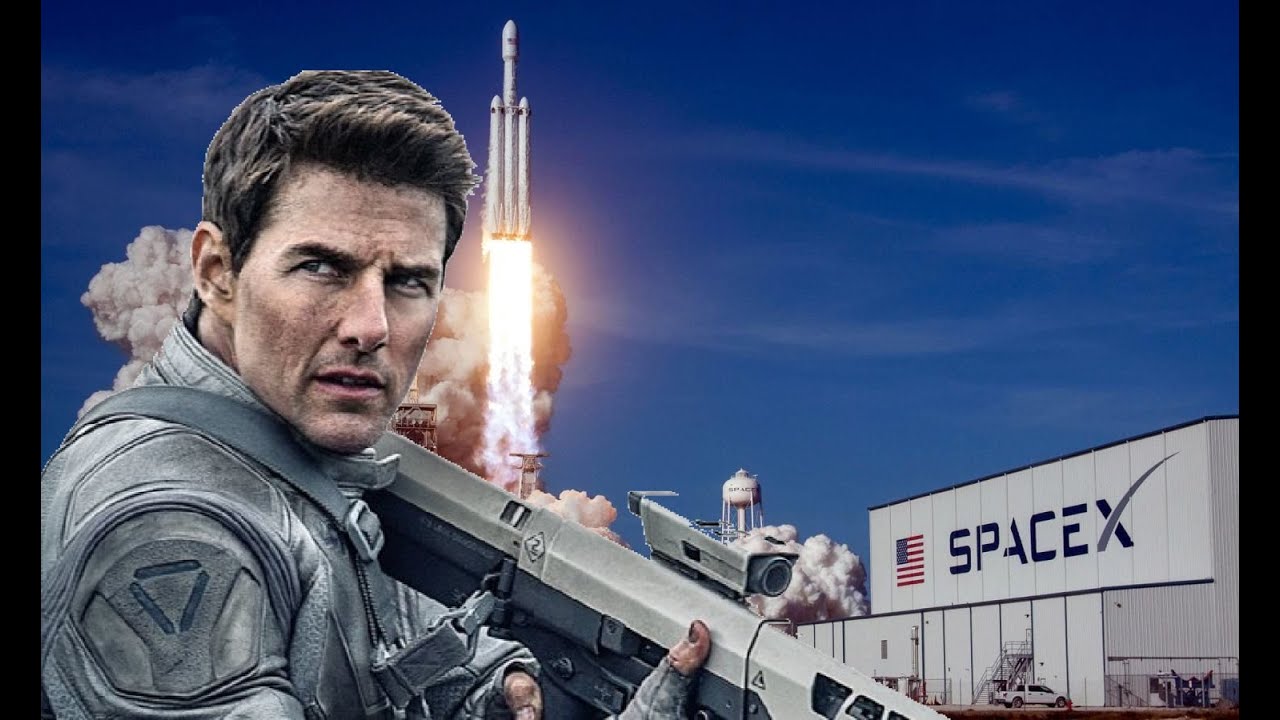 Cruise is known for dong many of his own daring stunts in his movies, such as Mission Impossible, Top Gun and many more.

Universal Studios have announced cruise is set to make history for universals upcoming blockbuster, with Elon Musk’s SpaceX and NASA both involved in the exciting project.

Initial speculation was that the entire movie was set to be shot in space but most of the additional scenes will be shot on earth.

With movie stars now being blasted in to space, who knows what could lie ahead for us all ,in the exciting intergalactic world of space travel.
#Elon Musk
Add Comment