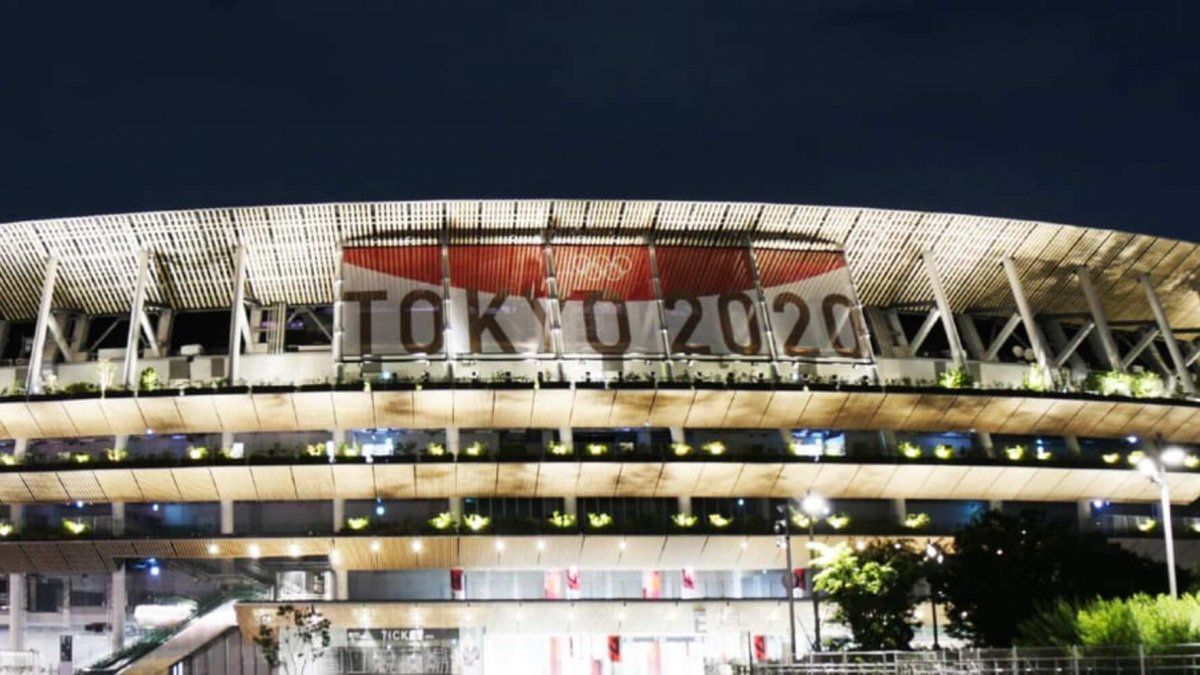 Atheyna Bylon (boxing) and Alonso Edward (athletics) will be the flag bearers of Panama in Tokyo 2020, which will be the 134th delegation to go out to parade.
The ceremony of the Olympic Games of Tokyo 2020 is one of the most anticipated moments all national delegations. In a stadium full of surprises, the countries present their candidacy to the world with the athletes who will compete in the Olympic event.

The event will take place at the Olympic Stadium in Tokyo this Friday, July 23, starting at 8:00 pm (6:00 am local time in Panama) and will be attended by athletes from all countries.

The opening ceremony of Tokyo 2020 is expected to last three and a half hours and will be the first time that delegations parade with two flag bearers each, as the IOC changed the rule and each country will present two flag bearers, a man and a woman .

As is tradition, it will be Greece, the birthplace of the Olympic Games , the country that will start the parade and it will be closed by Japan, the host country.

After the parade of the delegations, the Tokyo 2020 Olympic Games will be inaugurated by the Emperor of Japan, Naruhito, who will be received upon arrival by Thomas Bach, president of the International Olympic Committee (IOC) and Seiko Hashimota, president of the Organizing Committee ( CO). At that moment, another of the best kept secrets will be revealed: how the Olympic torch will come to light the cauldron, where the fire will remain until the closing ceremony.

“It will be a much more sober ceremony, but with a beautiful Japanese aesthetic. Very Japanese and in sync with today's sentiment, reality, ”Marco Balich, senior adviser to the executive director of the ceremony, told Reuters.

For her part, the female flag-bearer of the Panamanian delegation, Atheyna Bylon, commented on her pride less than 24 hours before the ceremony, "every sacrifice has its reward, for me it is a great honor to be the flag-bearer of Panama at the Olympic Games."

Panama will come out in 134th place during the Tokyo 2020 delegation parade.

The delegation of Panama is expected to parade 15 of its members:

It is worth mentioning that Christofer Jurado (cycling) will not attend the opening ceremony as he is concentrated in Fuji for his competition that starts a few hours after the opening ceremony. On the other hand, the marathoner, Jorge Castel Blanco, will arrive in Tokyo on July 29.

Immediately afterwards, the Olympic anthem will begin to sound and simultaneously the Olympic flag will enter the stadium, unfolded horizontally and carried by several athletes. The purpose of this representation is to carry the flag to the flagpole where it will be hoisted.

Once the Olympic flag has been raised, the cauldron will be lit.

After the lighting of the Olympic torch, a representative of the athletes and another of the judges will go up to the rostrum and proceed to perform the Olympic Oath with their right hand raised.

At this time, the Olympic Games will be started, giving way to more artistic shows.