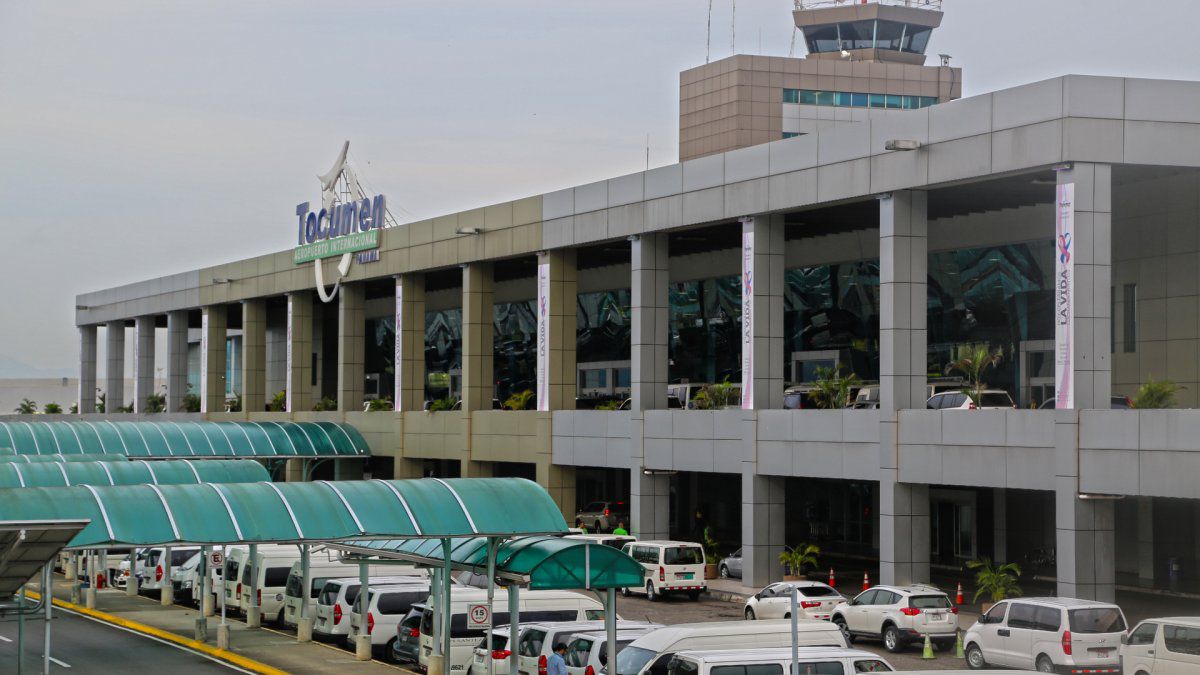 "It is expected that by the end of 2021, 50% of operations will be reached in relation to 2019", indicated the manager of Tocumen, SA, Raffoul Arab.
During the first four months of 2021, the Tocumen International Airport reports a trend towards recovery, as reflected in a statistical report for the month of April.

In this sense, between the months of January and April 2021, the Tocumen Airport registered a total of 20,780 air operations; and it has managed to resume its operations to and from more than 60 cities in 31 countries in America and Europe.

"It is expected that by the end of 2021, 50% of operations will be reached in relation to 2019. We trust that with the advancement of vaccination campaigns worldwide and the implementation of technological solutions such as the IATA Travel Pass digital passport, accelerate the pace of recovery of passenger and cargo airport operations”, said Raffoul Arab, general manager of Tocumen, SA

The Tocumen Airport details that between the months of January to April of this year, the passage of 1 million 747, 186 passengers was registered, moved by 17 commercial airlines that currently operate in the main air terminal in Panama, despite the new waves of infections and variants of COVID-19, detected in South America, India and the United Kingdom.

“According to the operating results of the Tocumen International Airport, in January of this year a total of 458,628 passengers passed through the air terminal, in February the traffic registered a decrease to 376,182 travelers; while in the month of March the movement of people increased again to 456,112 and in April it maintained a slight increase, reaching 456,264 users ”, explains the Tocumen Airport.

It adds that passengers from South America represent 40.8% of passenger traffic through the Tocumen Airport; followed by North America with 37.7%; while Central America stands at 10.6%; on the other hand, the Caribbean registers 6.9% and Europe 3.9%.
#COVID-19  #Covid
Add Comment 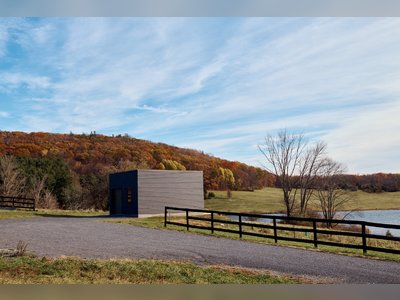 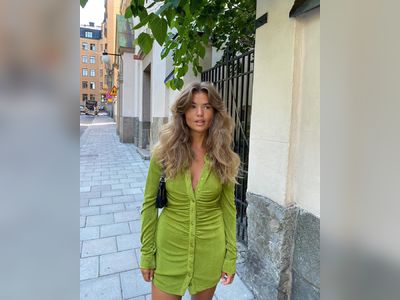