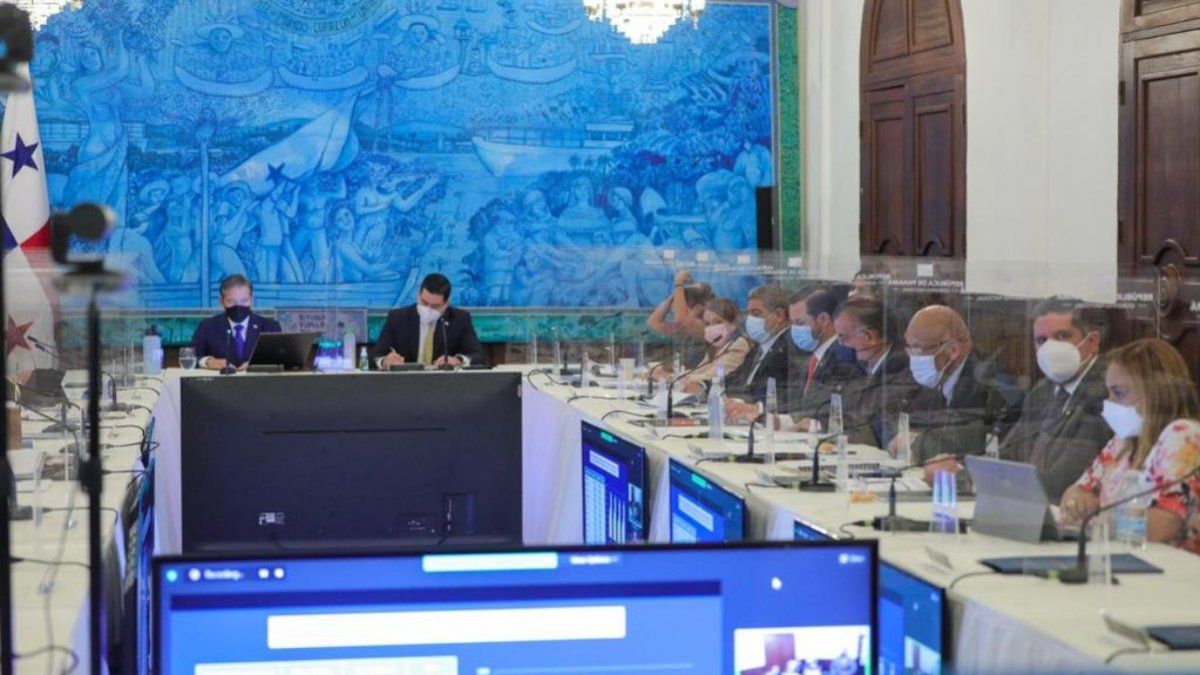 Resolution 71 establishes as restricted access information minutes, notes, files and other records of discussions or activities of the Cabinet Council.
Transparency International (TI) questioned on Tuesday Resolution 71 of August 4, 2021, which establishes as restricted access information several documents, notes and minutes of the Cabinet Council and of the President or Vice President of the Republic, as which catalogs as not very transparent.

The decision of the Ministry of the Presidency, to hide, by means of Resolution, after the exception of the Transparency Law and to keep secret the minutes of the Cabinet Council, is inconvenient, not very transparent, inopportune, exacerbates the crisis of public mistrust and is morally incorrect, the entity said in a statement.

Faced with this, it emphasizes and demands that there be transparency in all documents that are related to State resources.

"We demand the immediate transparency of all documents related to public goods and resources of the State, in addition to once again urging the Comptroller General of the Republic and other control authorities to fulfill their role as a counterweight to the executive branch," the entity says.

It also questions that the publication of Resolution 71 has been published when the country has been under a state of emergency for 17 months, decreed by the Executive itself, under the Public Procurement Law and the Sanitary Code, exempting itself from the regular controls and accountability and proactive transparency, amid notable indications of acts of corruption by officials.

“This institutional opacity has also characterized the management of other entities, such as the Ministry of Health, for example, which to date has not made transparent the vaccine contracts or the response plan to the population health pandemic in the medium and long term - so we have presented Habeas. As has been denounced by other scientific organizations in the country, since it has denied access to statistical data on diseases, in general, and COVID-19, in particular," the entity pointed out.

On the other hand, it indicates that on previous occasions it has expressed the need to modernize the Transparency Law , which is contemplated in articles 14 and 16 as information of a "restricted nature".

"Our Foundation has already expressed the need to modernize the Law, the inconvenience of the 10-year extendable terms, and, above all, that the restricted nature cannot be declared by the authority that generates and guards the information," TI statement said.