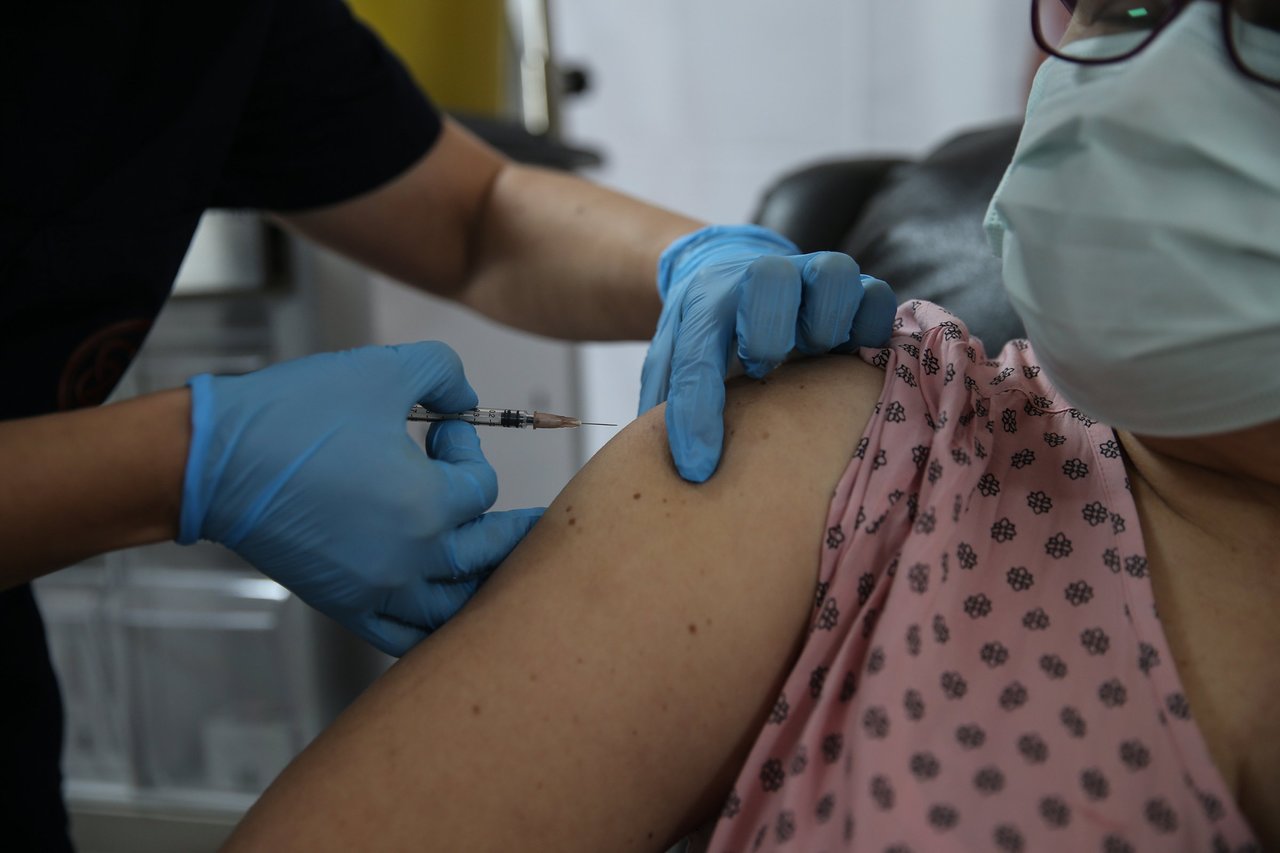 The Foundation for the Development of Citizen Freedom, Panamanian Chapter of Transparency International (TI) expressed its concern on Thursday about the possibility of ethical misconduct in the distribution of vaccines against COVID-19, and it asks the Ministry of Health (Minsa) and the Ministry of Foreign Affairs (MIRE), to explain what the controls will be to avoid corruption in the vaccination process.
We express our deep concern about possible lack of public ethics in the distribution of vaccines as this would deepen inequality in the country, in addition to the restlessness and mistrust of citizens, and would hinder an orderly and transparent vaccination process, says the Foundation in a statement.

It indicates that this same request was made to both entities on January 5, 2021, to the Minister of Foreign Affairs, Erika Mouynés, and to the Minister of Health, Luis Francisco Sucre, respectively, in relation to the acquisition of vaccines and treatments against the COVID19 virus, and among the transparency and public ethics questions asked was the following: To know if transparency and guarantees mechanisms will be applied in the vaccination plan to avoid acts of corruption that deepen the existing inequality in Panamanian society.

It adds that according to the Transparency Law, the Minsa and the MIRE have 30 days to reply, which would be fulfilled on February 4, 2021; However, faced with the urgency of achieving a transparent vaccination process, it leads them to publicly request the heads of both ministries to answer and share in real time the methods to achieve a transparent process without corruption, and the sanctions in case misconduct is discovered.

“Any vaccine applied to people who are not in the first group of health professionals in direct contact with COVID19 patients, is a violation of the Code of Ethics for Public Servants and is a betrayal of citizens. Both those who apply them, and those who receive them. This includes administrators and other officials who can wait, within their corresponding group, for the next shipments of vaccines ”, the statement warns.

Similarly, it requests the National Assembly to accept and approve the draft bill presented today by Deputy Juan Diego Vásquez, to achieve transparency in the distribution and application of COVID19 vaccines; and to the Public Prosecutor who accepts the complaint filed today by lawyer Ernesto Cedeño for possible irregularities reported in the application of vaccines.

In relation to the Code of Ethics for Public Servants, it details that Executive Decree No. 246 of December 15, 2004, published in Official Gazette No. 25199, of December 20, 2004, dictates the Uniform Code of Ethics for Public Servants Public who work in the entities of the Central Government, which can be found the obligations of probity (Art. 3), which requires the official to act with rectitude and honesty, trying to satisfy the general interest and discarding all personal profit or advantage; the proper use of State assets (Art. 25) and the prohibition of receiving undue benefits (Art. 35) among others applicable to the issue of life or death of health personnel, and of the patients that these personnel treat.
#MINSA  #Sucre  #Cedeño  #COVID-19  #vaccine  #Covid  #Vaccines
Add Comment