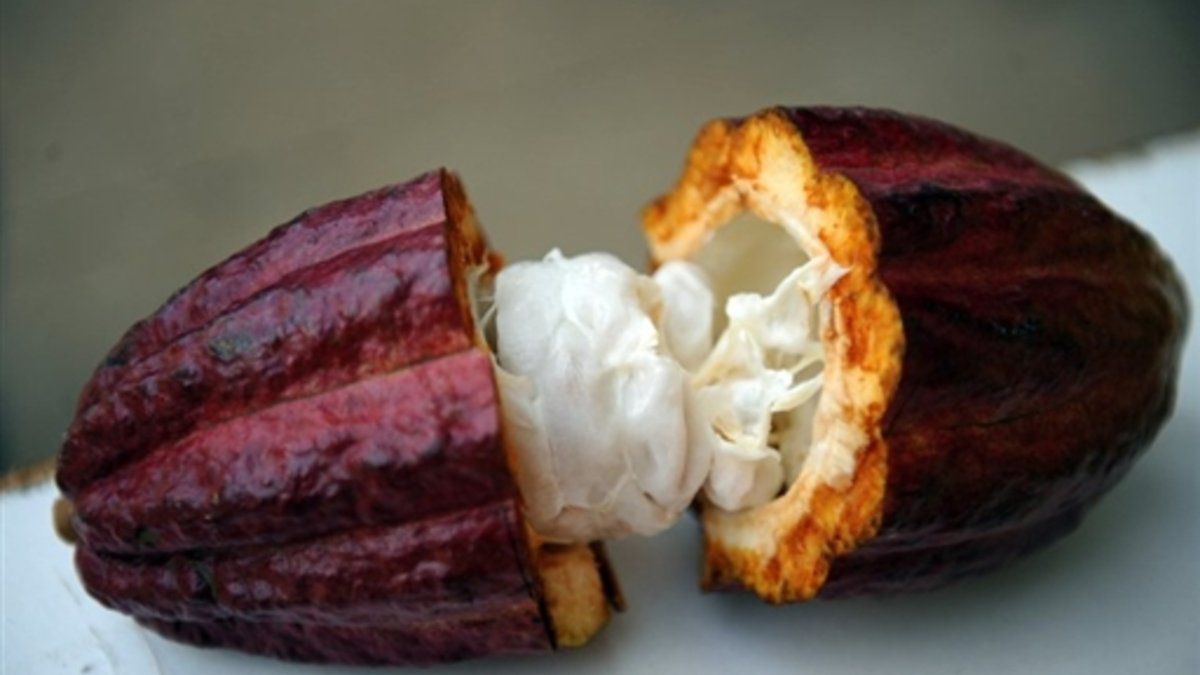 The Panamanian samples were chosen from among 235 in the international competition "Cocoa of Excellence" (Cacao de Excelencia).

The Ministry of Agricultural Development of Panama ( MIDA ) reported that three samples of Panamanian cocoa were selected among the top 50 in the "Cocoa of Excellence" competition, which this time had the participation of 235 samples from around the world.

MIDA announced that one of the samples is from Meivis Ortiz, together with producers of the Ngábe-Buglé ethnic group from the Nace de Risco and Soledad de Risco communities of the Almirante district and the other two are from Forest Finance, an independent company

"The Cocoa of Excellence is the entry point for producers to participate in this global competition, which aims to recognize the work of these men and women dedicated to the production of this product and celebrate the quality, diversity of flavors and unique origins. "said Luis López, agriculture coordinator of the Ministry of Agricultural Development (MIDA) of Bocas del Toro.

He also explained that the first phase of this international stage will be held in Rome, Italy, and later, those selected will go to the International Cocoa Awards 2021 in Paris, France; the most prestigious event on cocoa of excellence worldwide.

The international contest brings together experts in sensory evaluation who analyze flavors, as well as the contribution of knowledge, cocoa evaluation tools, market opportunities and incentives to safeguard the diversity of cocoa in agriculture, communities and national organizations around the world.

The cultivation of cocoa in Panama is of great economic importance and has potential for the national and international market. Its production is developed 99% in the province of Bocas del Toro by small producers located mainly in areas of difficult access and who are mostly in the poverty line and 1% in Colón.

The MIDA in this region, for the agricultural year 2020-2021, reported an estimated 2,300 small producers who are dedicated to the activity in the province, cultivating approximately 5,770 hectares of cocoa, distributed in some 62 communities in the four districts. Total production is estimated to be around 594.54 tons in this agricultural year. The current average yield is around 2.27 quintals per hectare per year.

A MIDA report details that in the area there are independent organizations, companies and individuals that are involved in different links of the cocoa farming chain in this province.

At present, and with the objective of promoting Good Agricultural Practices, as well as the use of technologies, MIDA has established in the province (Quebrada Pinzón) and in the surrounding area of ​​the Comarca Ngóbe Buglé (Silico Creek) two plots with materials of Improved germplasm, this in the framework of cooperation with the Korean government (KOLFACI) through the project "Improving cocoa production through the use of improved germplasm and selected climate-smart agriculture practices."

Cocoa in Bocas del Toro is grown mainly in association with primitive bananas, pixbae, timber trees, guavas, and other fruit trees. It is estimated that approximately 95% of the cocoa grown in the province are hybrid plants multiplied by seeds.
Add Comment