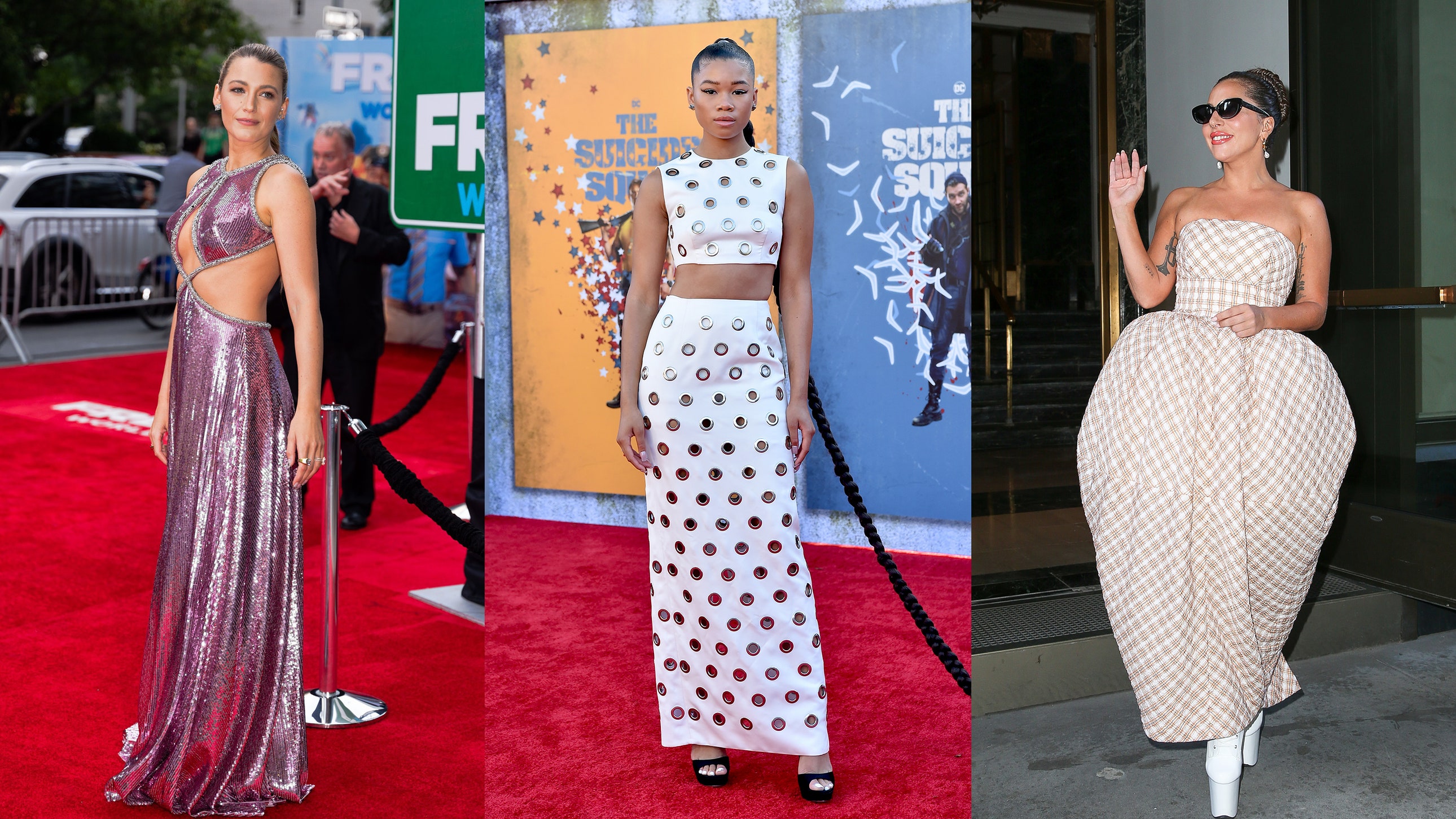 Occasion dressing is nice, but you don’t need an excuse to get glamorous.

The appeal of dressing up for an occasion isn’t lost on celebrities, but lately, they haven’t needed the excuse of a big event to pull out stellar fashion. While there has been no shortage of film premieres, festivals, and performances to attend, stars have been dressing to the nines to run errands, take meetings, or lounge around the house. The days of the top-only Zoom look have ended. Now, even the briefest video call necessitates a complete look.

Case in point, in Manhattan on Saturday, the always chic Chloë Sevigny hailed a cab in pieces from Simone Rocha’s spring/summer 2020 collection. Though she paired her tiered lace trim skirt and puff-sleeved top with ultra-casual Tevas sandals, there was no hiding the glamour of Sevigny’s pieces. The actress may have ventured out on a mundane errand run. Still, everything she wore, from the floral cloqué material of her blouse to the illustrated details of her Prada handbag, was extraordinary.

Alexa Chung may be vacationing in Deià, but the designer hasn’t taken a break from her favorite silhouettes. Chung’s love of the maxi dress is legendary, but the mixed material version Julien Dossena created for Paco Rabanne’s was unlike any Chung has worn previously. The opening look on the spring/summer 2019 show, it features the house’s signature silver mesh along the bodice and a red and white roses pattern. Given that hippie getaways and souvenirs inspired Dossena’s collection, Chung couldn’t have packed a more appropriate outfit.

Elsewhere, monochromatic color made for appealing style moments. In California, Jennifer Lopez indulged in a backyard photoshoot for Instagram where the verdant lushness of her gardens coordinated perfectly with a green floral lace cocktail dress from Elie Saab. Elle Fanning was pretty in peach Stella McCartney while doing virtual press for the second season of The Great.

For stars headed to IRL events this week, Prabal Gurung was the only choice. The designer's Resort 2022 collection yielded two of the moment's best gowns, both in shades of pink. The first, a sequined showstopper on Blake Lively at the premiere of her husband Ryan Reynolds’ latest comedy, Free Guy. Unapologetically vampy, the look’s cutouts and hand-embroidered crystal tubing made Lively look like a million bucks. Equally alluring was the sweeping one-shouldered dress Gabrielle Union chose for President Obama’s 60th birthday celebrations. Flecked with silver flowers and featuring a dramatic train, it was the perfect piece for hanging out in The Vineyard, whether or not you had an invite to the week’s most talked-about party. 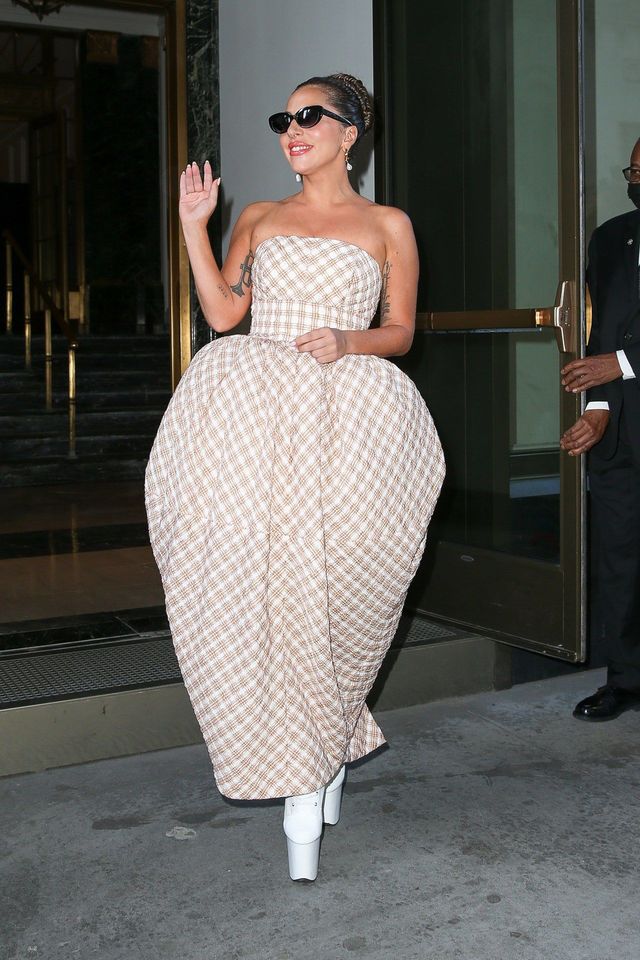 WHO: Lady Gaga
WHAT: Christopher John Rogers
WHERE: New York City
WHEN: August 5 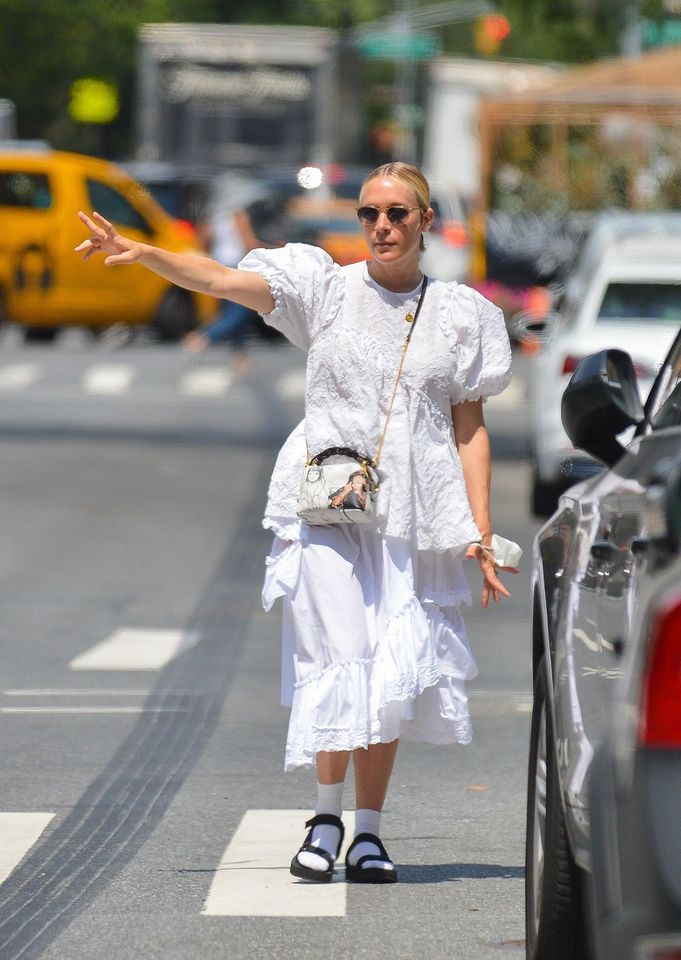 WHO: Chloë Sevigny
WHAT: Simone Rocha
WHERE: New York City
WHEN: August 7 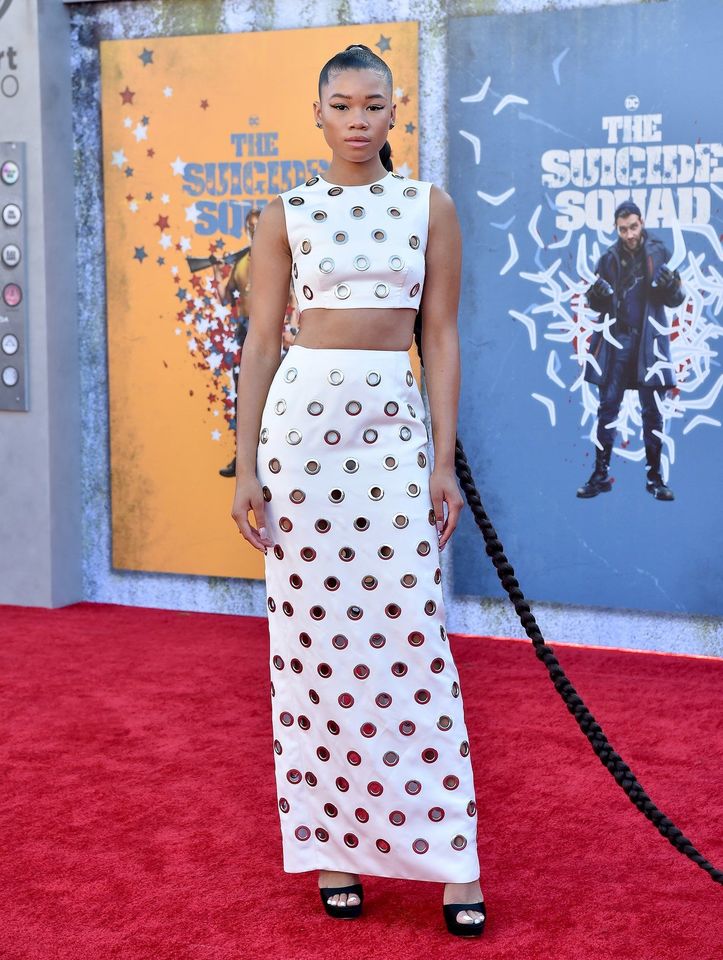 WHO: Storm Reid
WHAT: Prada
WHERE: The Suicide Squad Premiere
WHEN: August 2 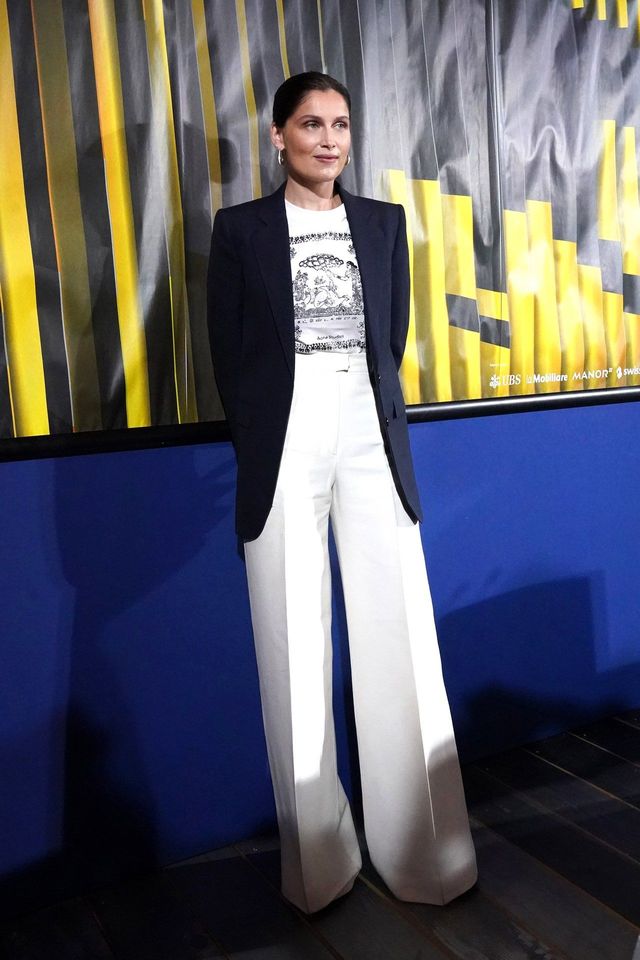 WHO: Laetitia Casta
WHAT: Acne Studios
WHERE: The Locarno International Film Festival
WHEN: August 4 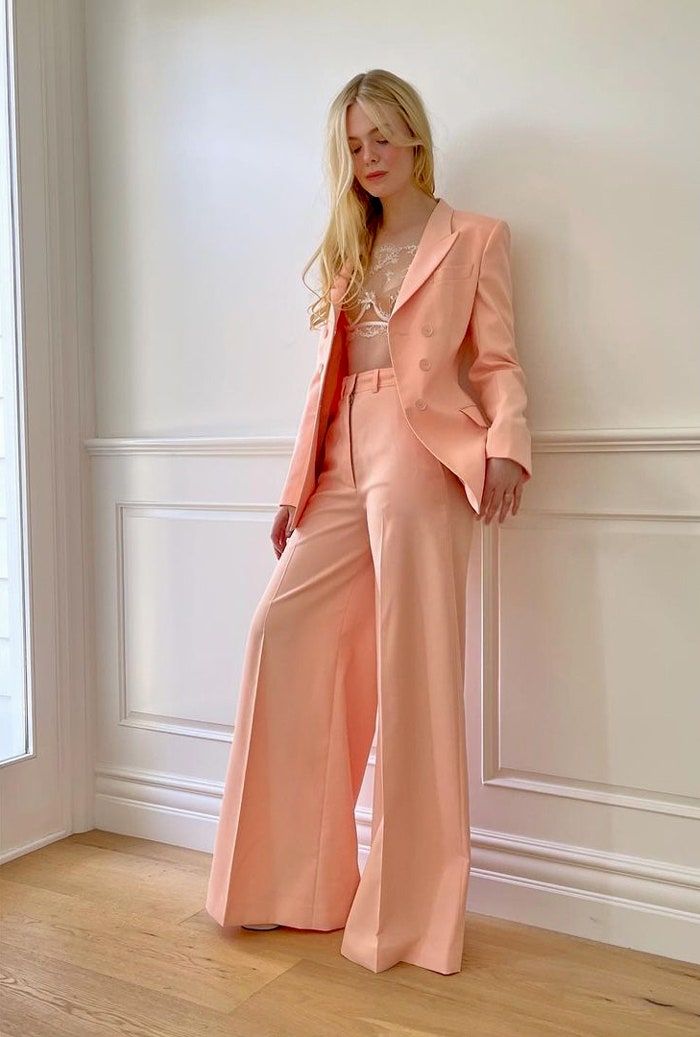 WHO: Elle Fanning
WHAT: Stella McCartney
WHERE: The Great Press Day
WHEN: August 7 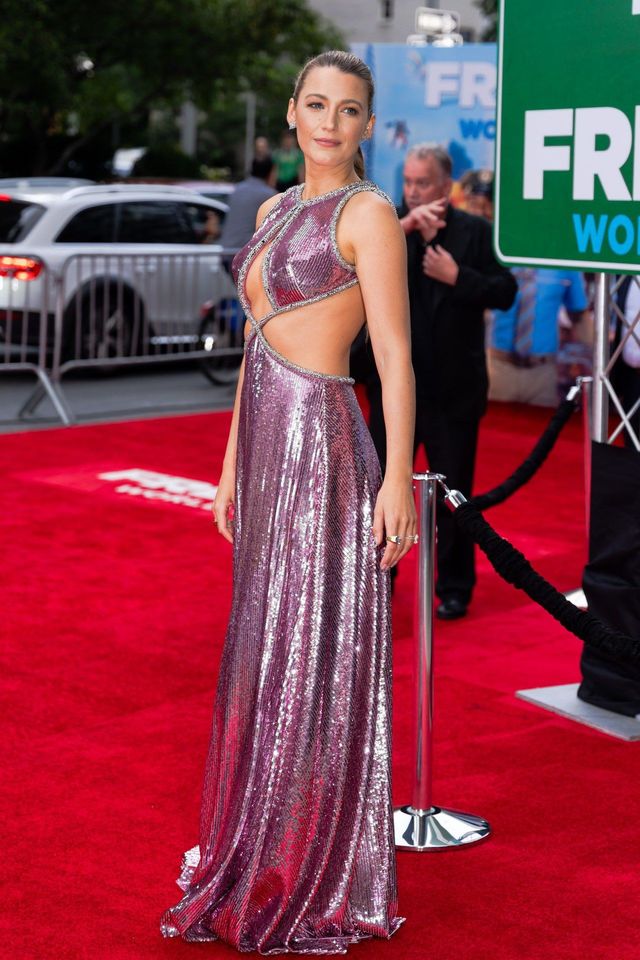 WHO: Blake Lively
WHAT: Prabal Gurung
WHERE: Free Guy world premiere
WHEN: August 6 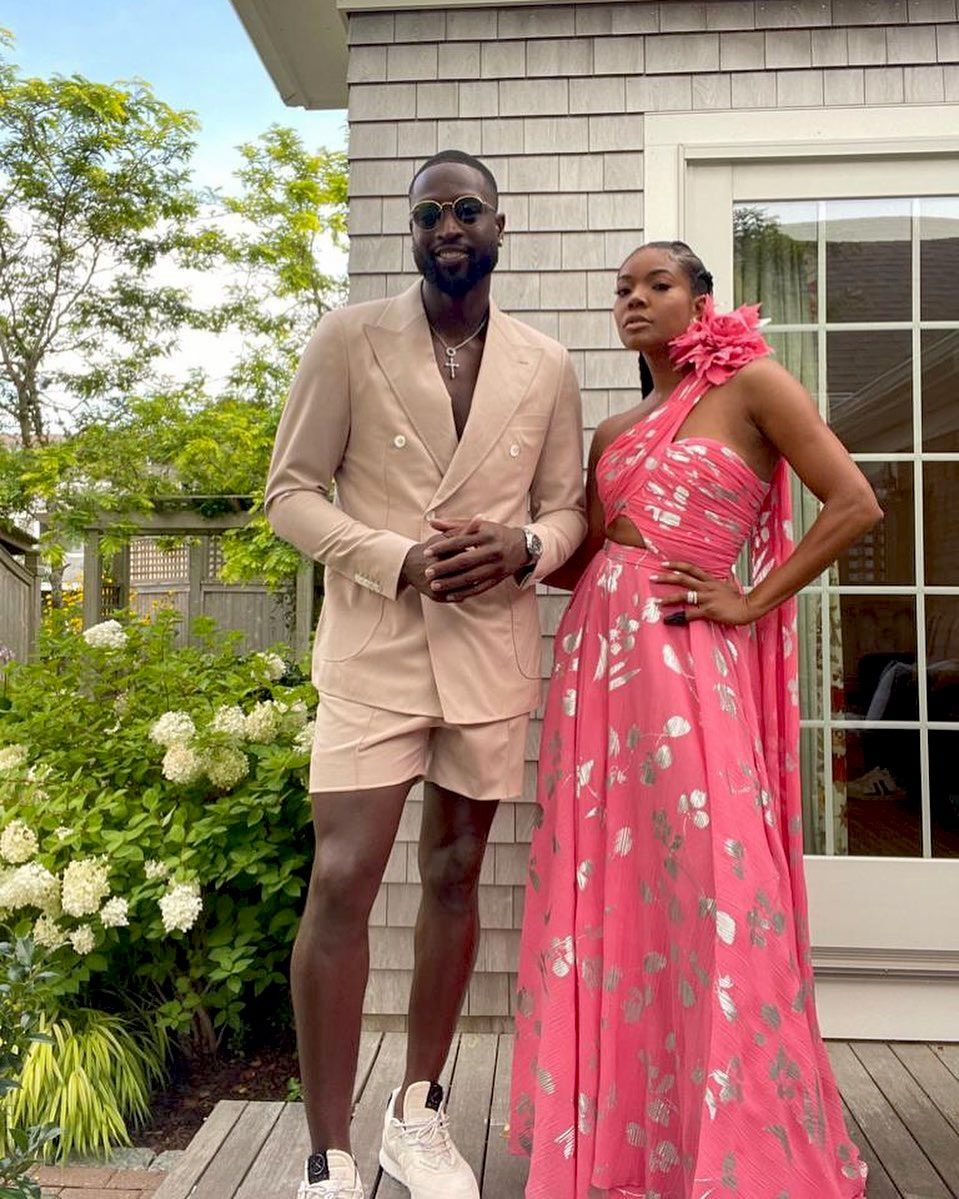 WHO: Gabrielle Union
WHAT: Prabal Gurung
WHERE: Martha's Vineyard
WHEN: August 7 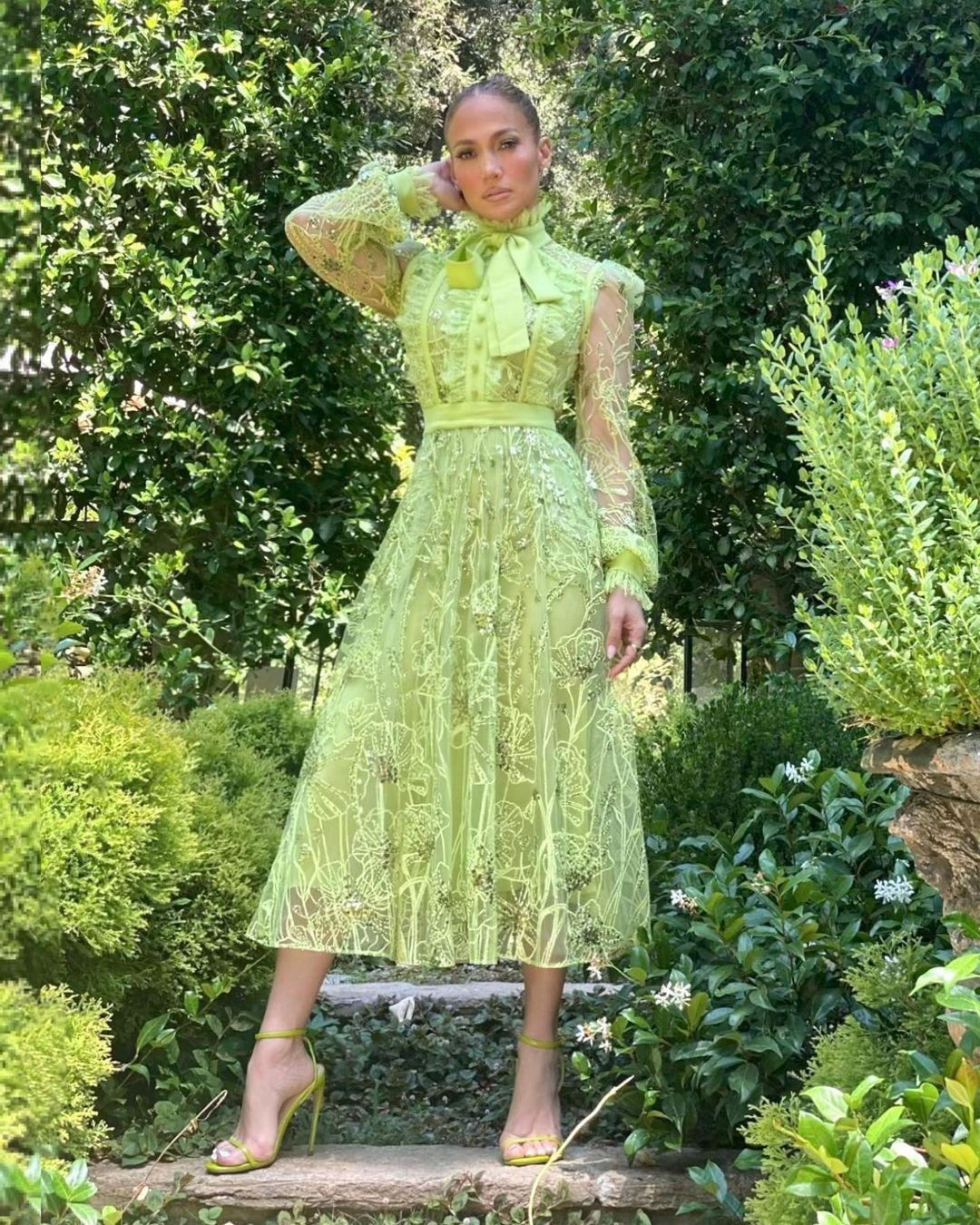 WHO: Jennifer Lopez
WHAT: Elie Saab
WHERE: Instagram
WHEN: August 7 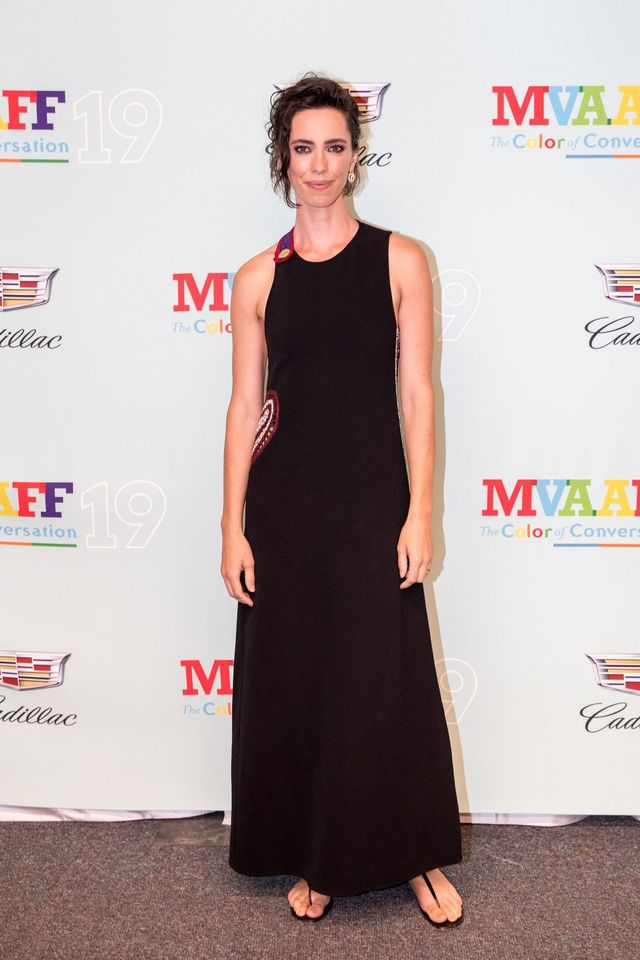 WHO: Rebecca Hall
WHAT: Proenza Schouler
WHERE: The Martha's Vineyard African American Film Festival
WHEN: August 7 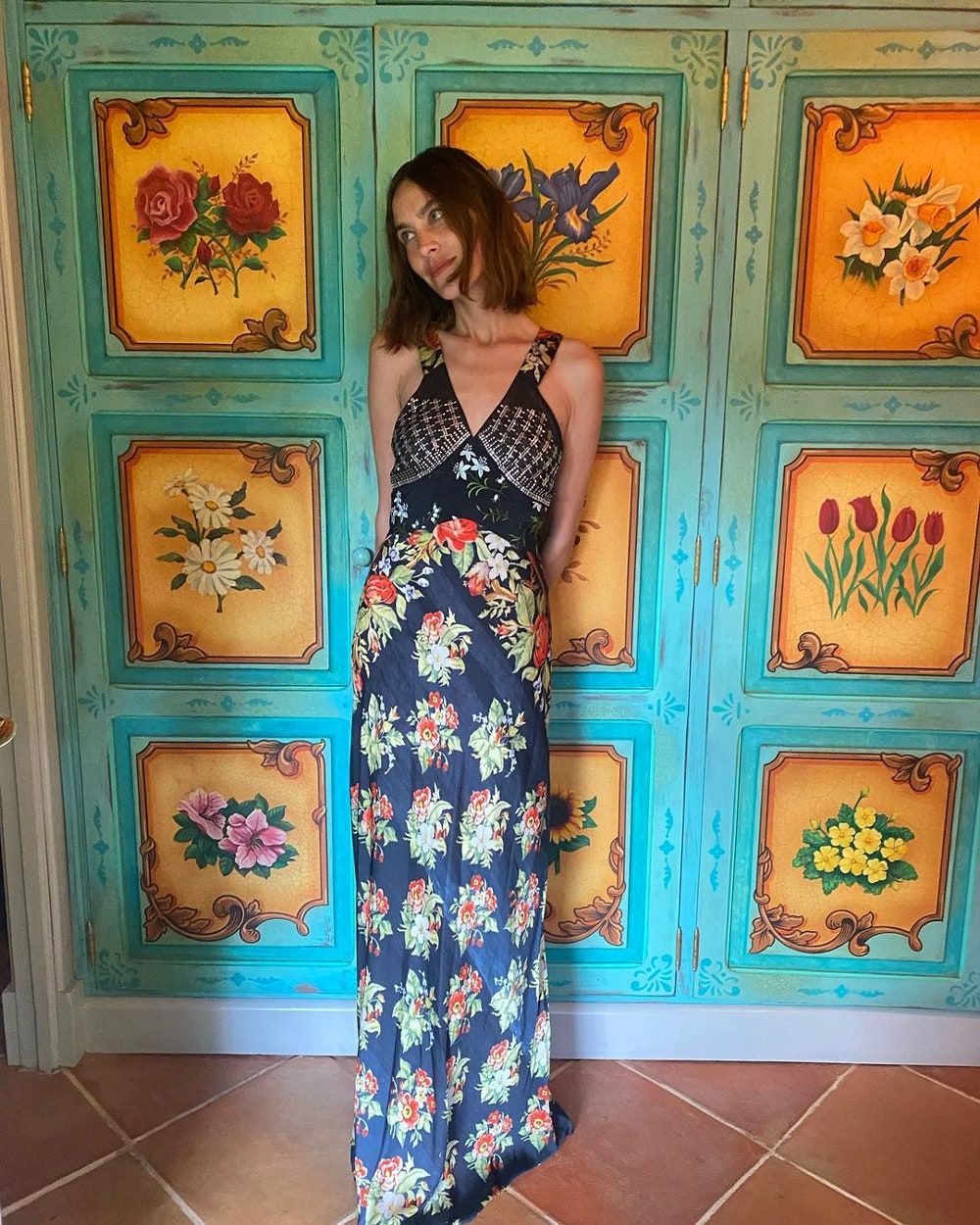 WHO: Alexa Chung
WHAT: Paco Rabanne
WHERE: Instagram
WHEN: August 4