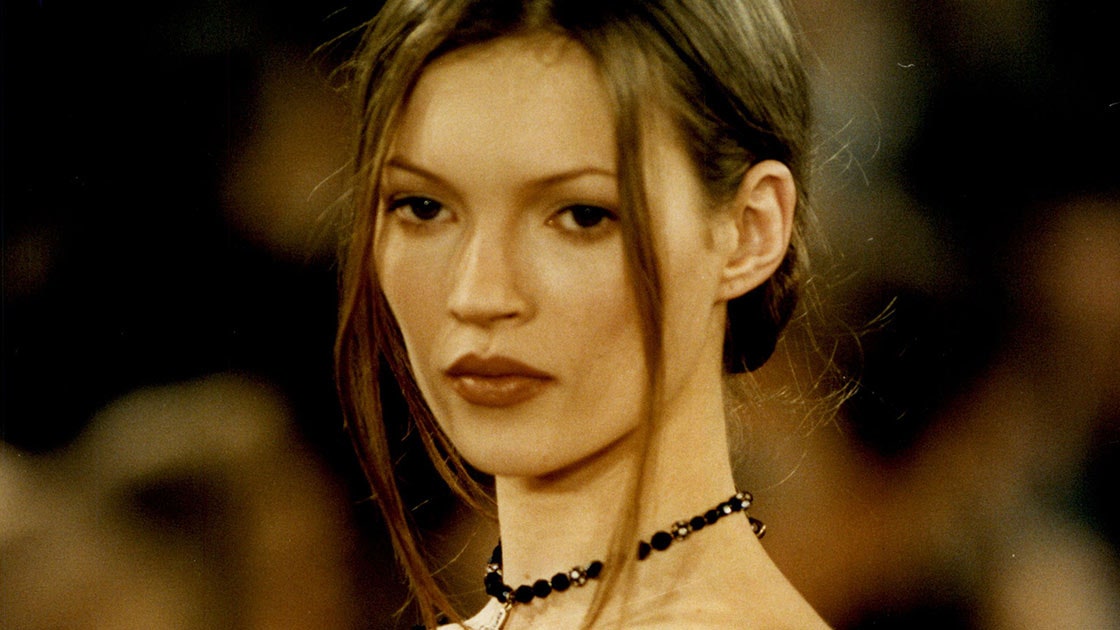 From a slapdash knot to a power ponytail, here are 15 supermodel-worthy styles that are deceptively easy to pull off.

The school of '90s supermodel imparted many lessons: How to strike a come-hither pose; how to strut (and twirl!) down the catwalk; and how to throw your hair up and make it look impossibly chic. From the runway to the street to a fabulous after-party, the decade’s greats piled their hair high-and never overthought it.

Sporting both a deconstructed twist and low-slung bun framed by cheekbone-grazing strands with aplomb, Kate Moss made the case for minimalist updos of all shapes and sizes. Always one to get playful with her curly texture, Shalom Harlow slicked her dark lengths back into a mid-level knot of buoyant ringlets, while Carla Bruni's ribbon-tied bun and Claudia Schiffer's voluminous style were each balanced out by cascading curtains of wispy fringe. Echoing the decade's sleek silhouettes, Tyra Banks and Naomi Campbell wound their manes into taut high ponytails that emphasized their chiseled features; the former securing hers with scrunchie, and the latter wrapping a section around the elastic to imperceptive effect.

From a slapdash knot to a power ponytail, here are 15 '90s supermodel looks that are deceptively easy to pull off. 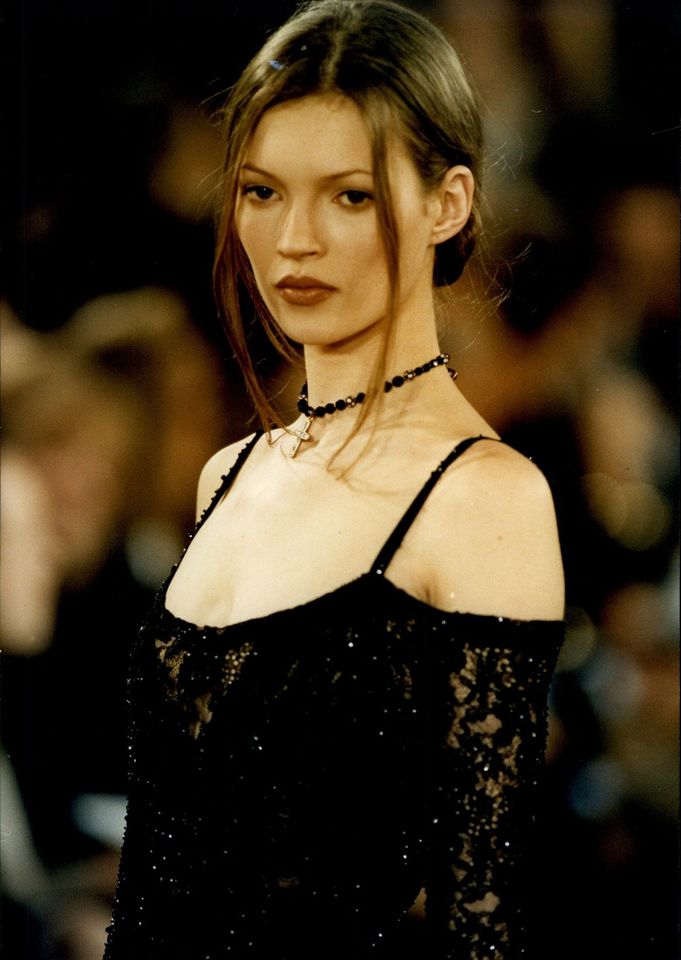 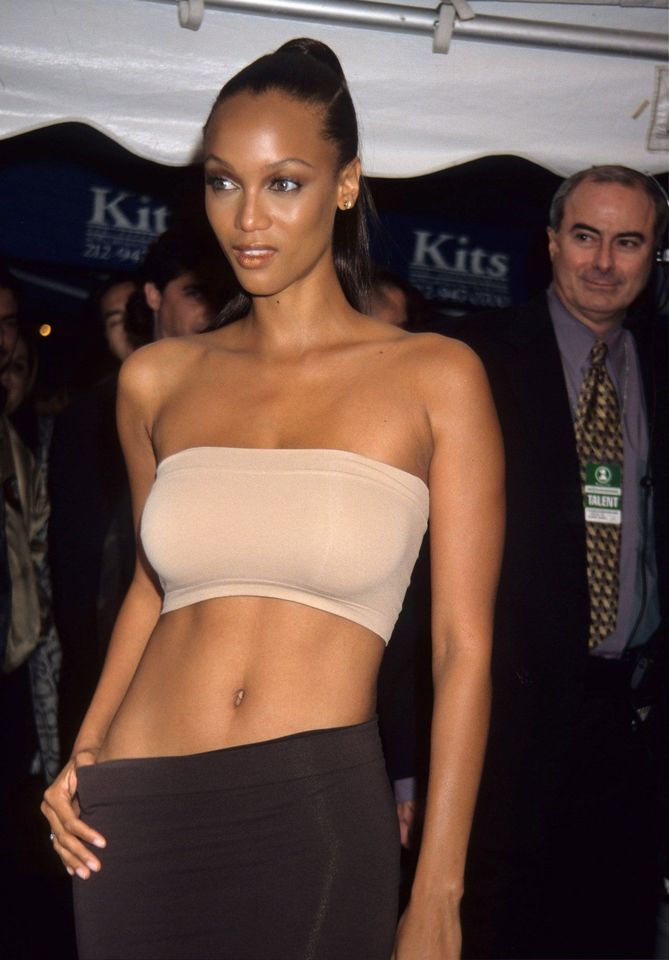 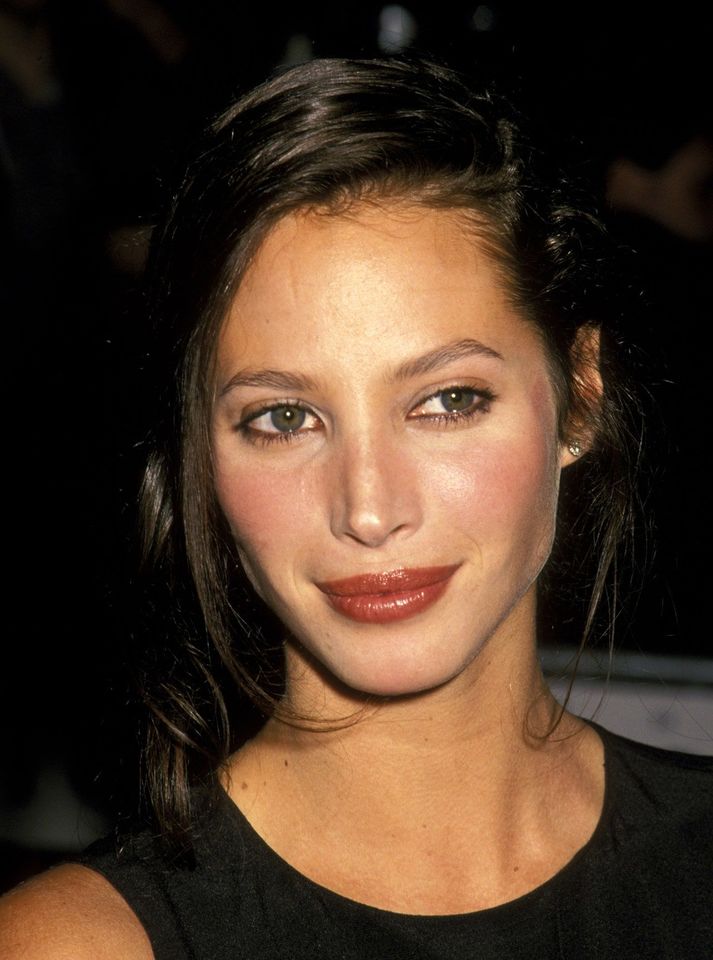 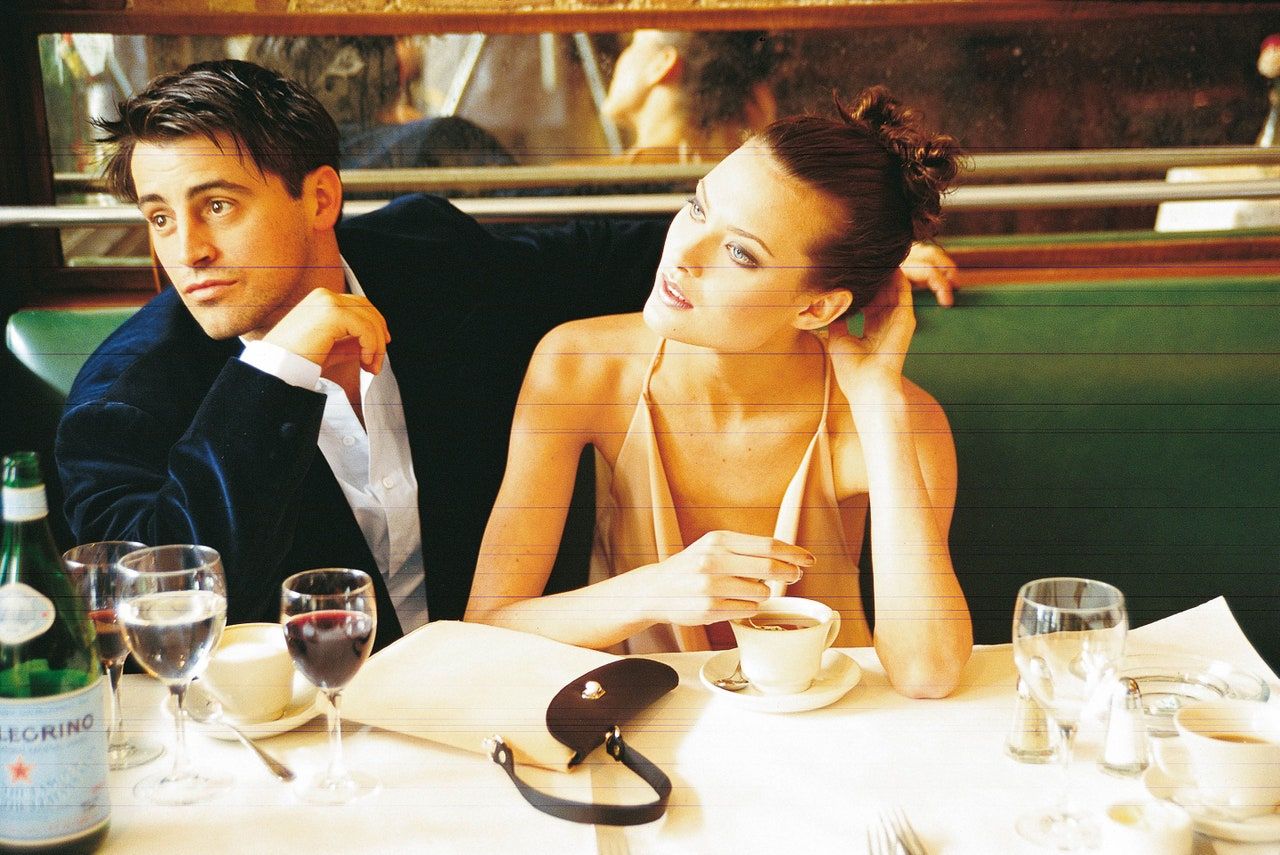 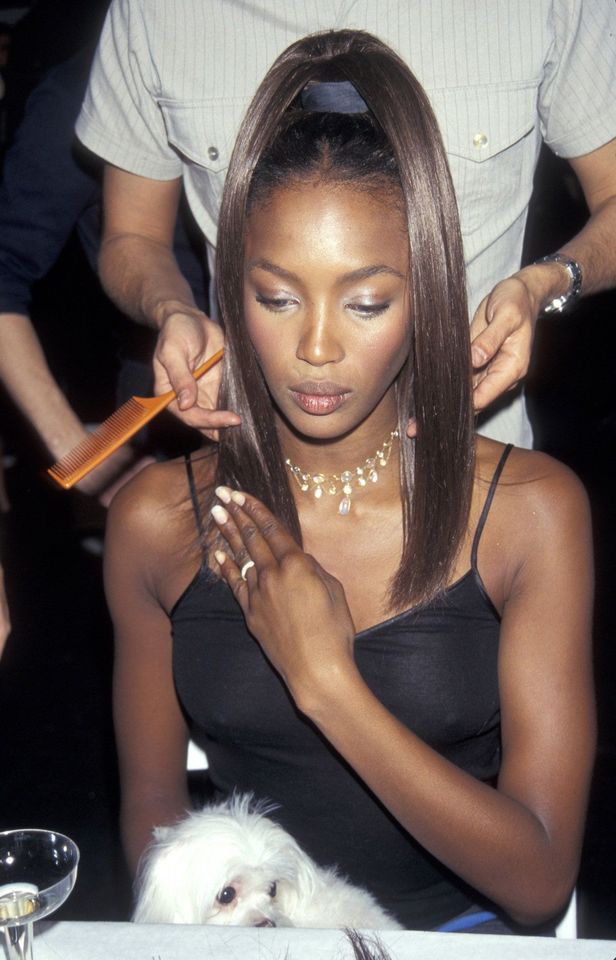 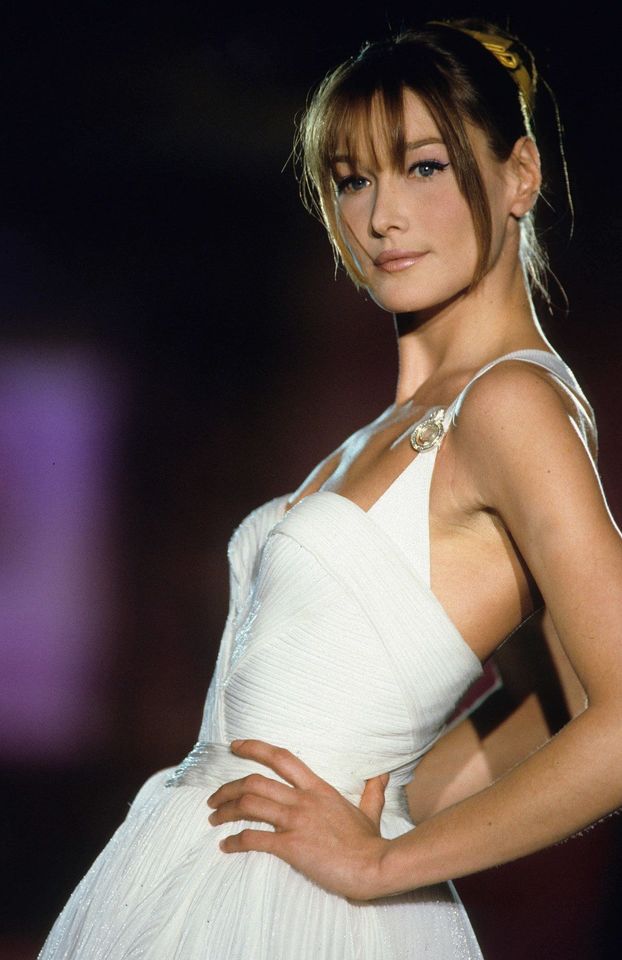 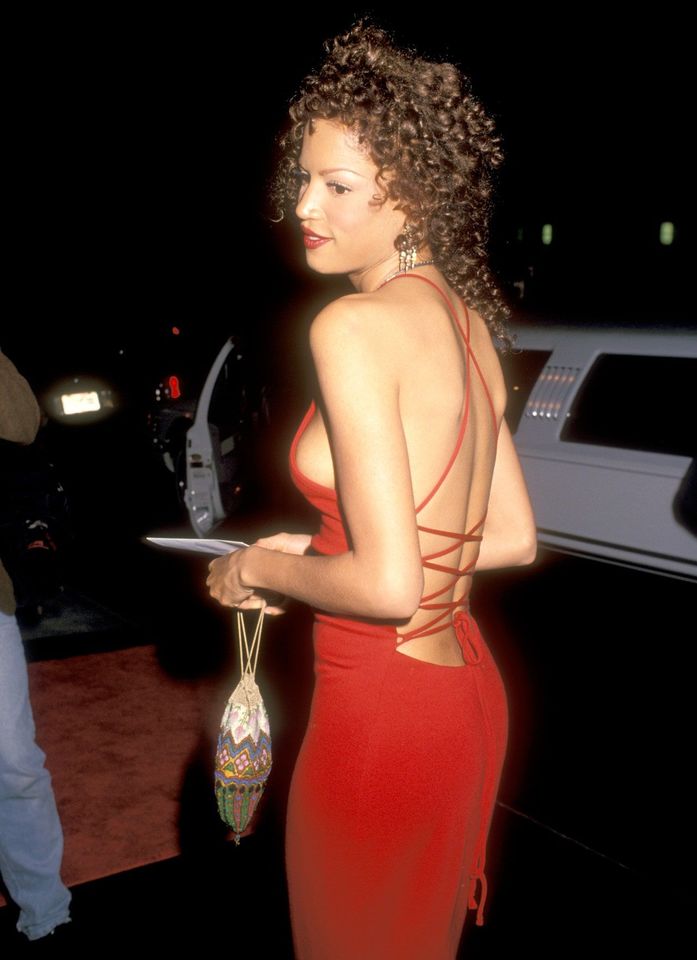 The Cascade of Curls 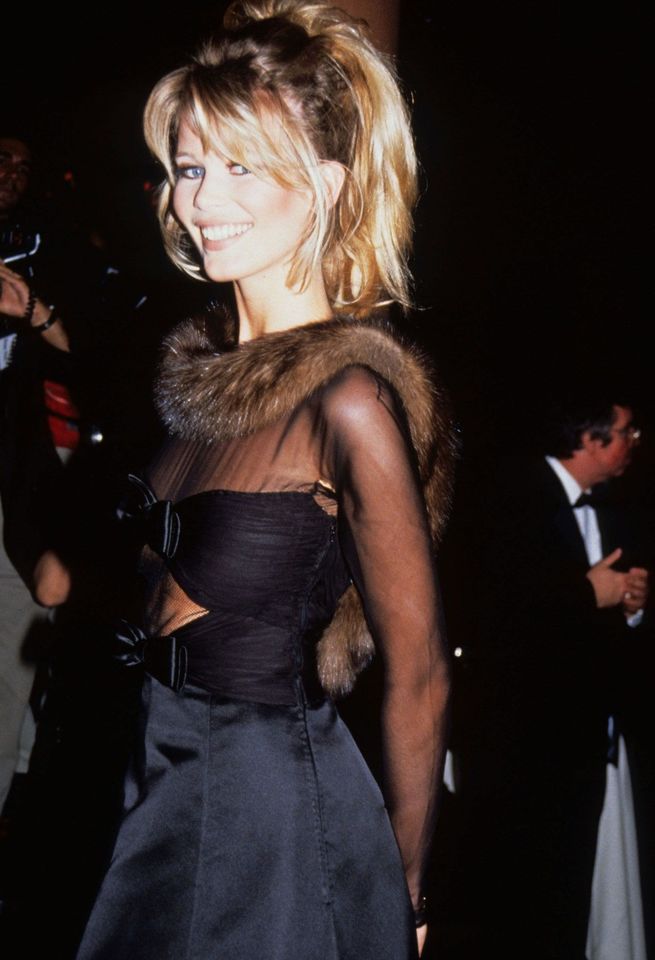 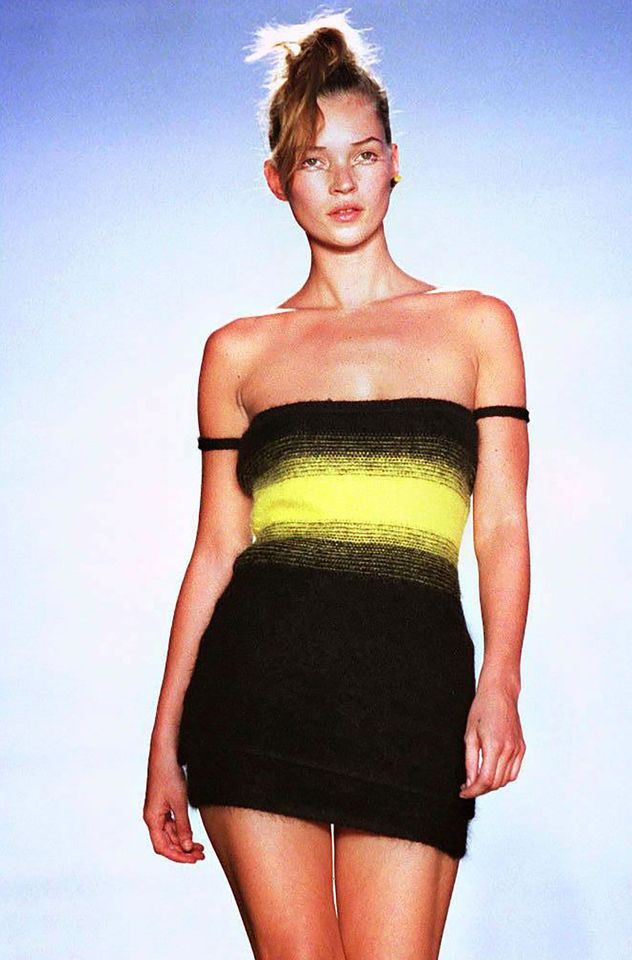 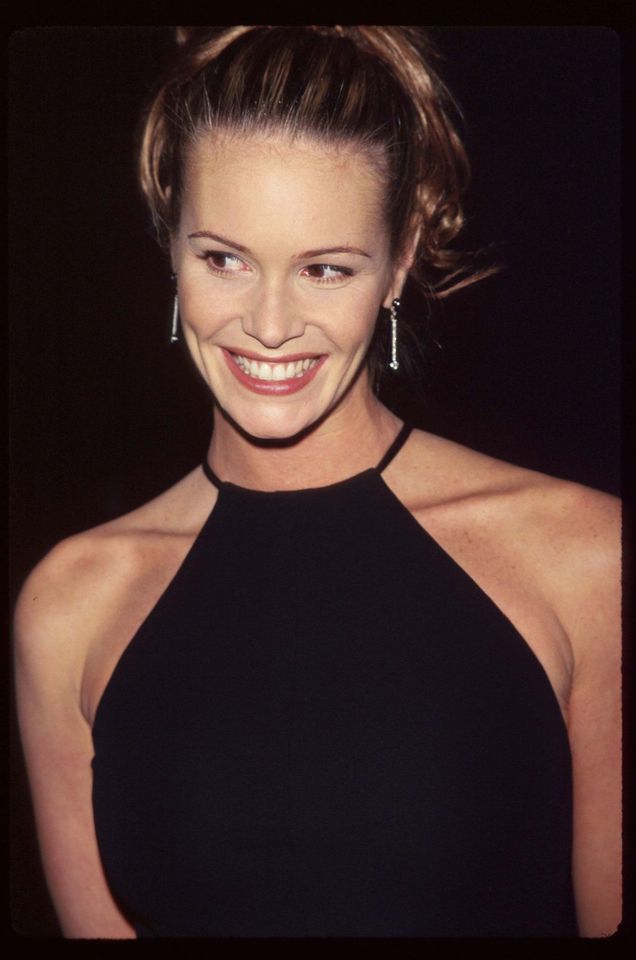 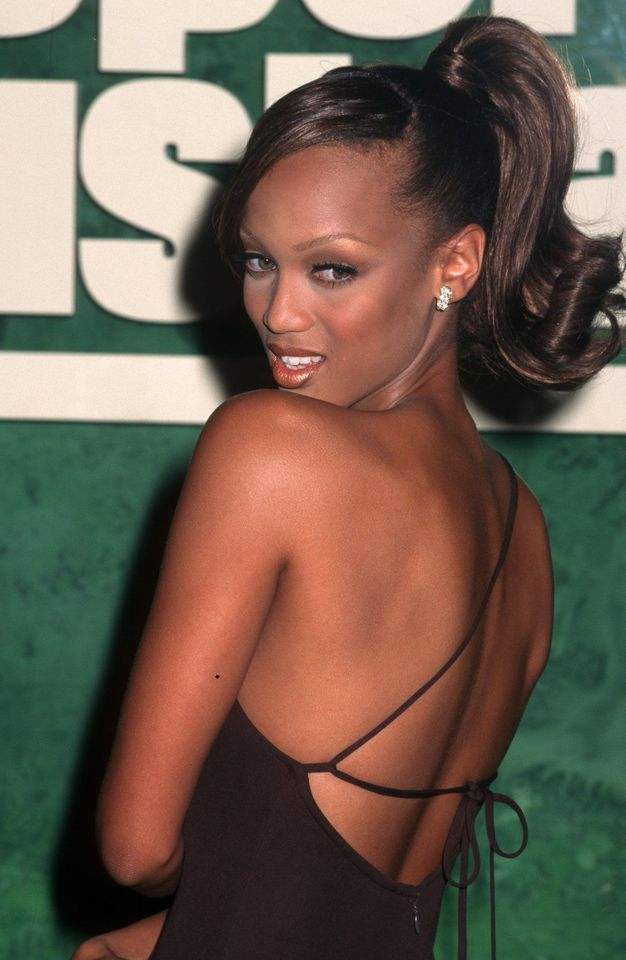 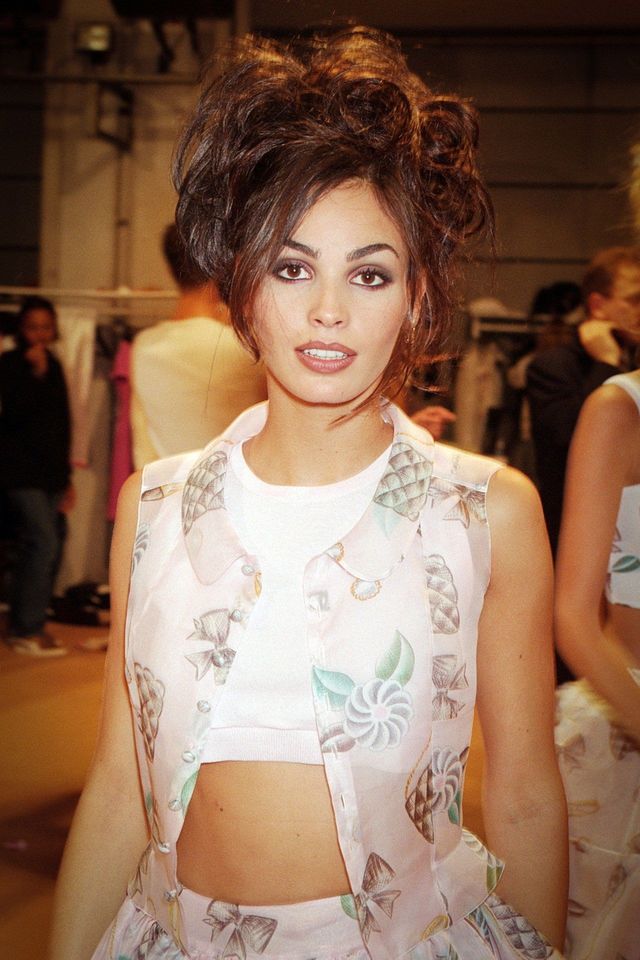 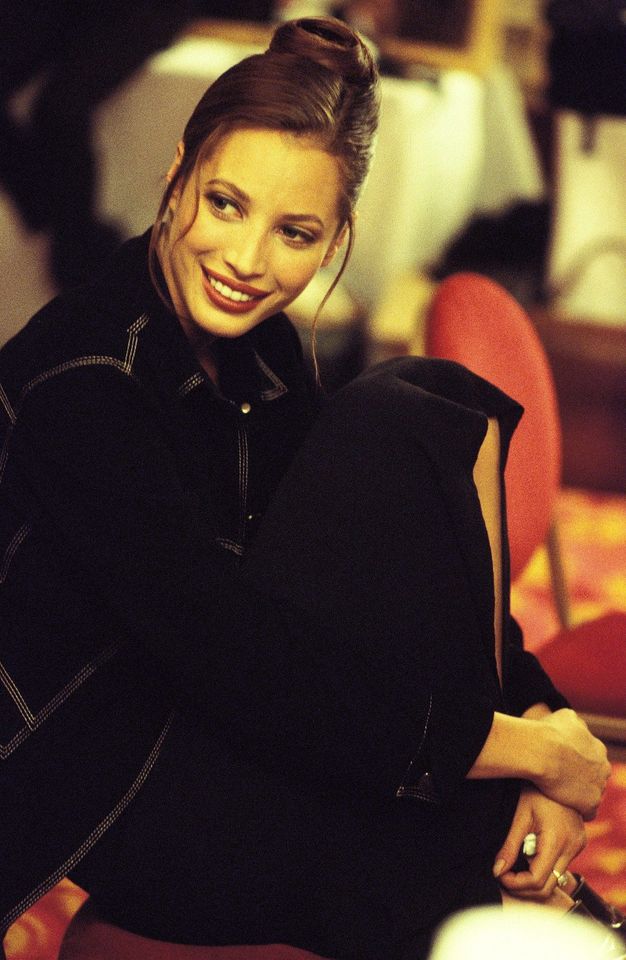 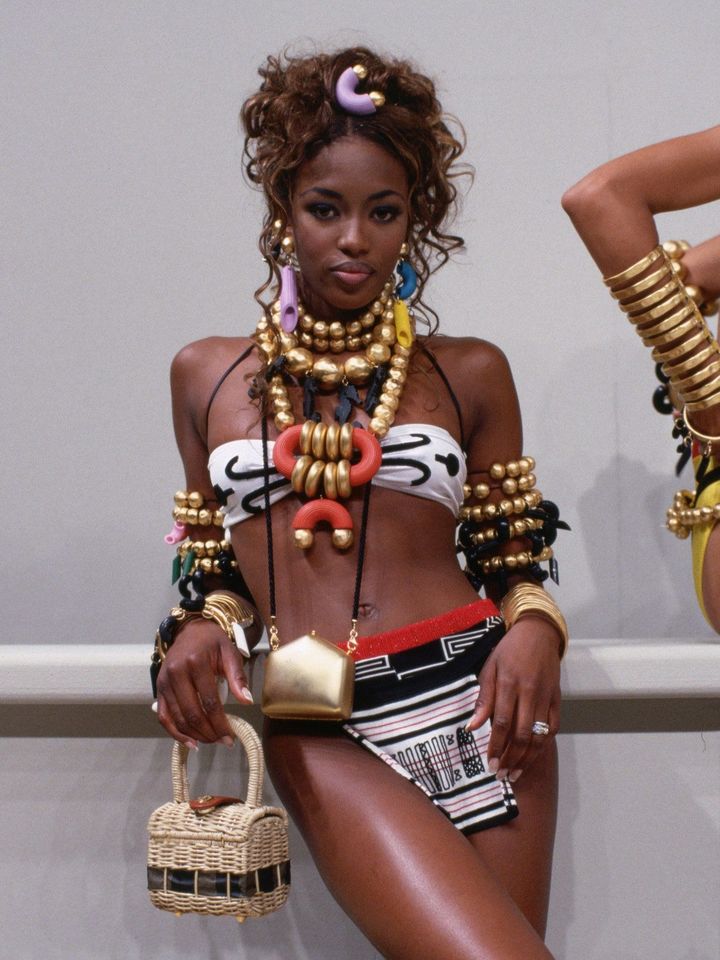 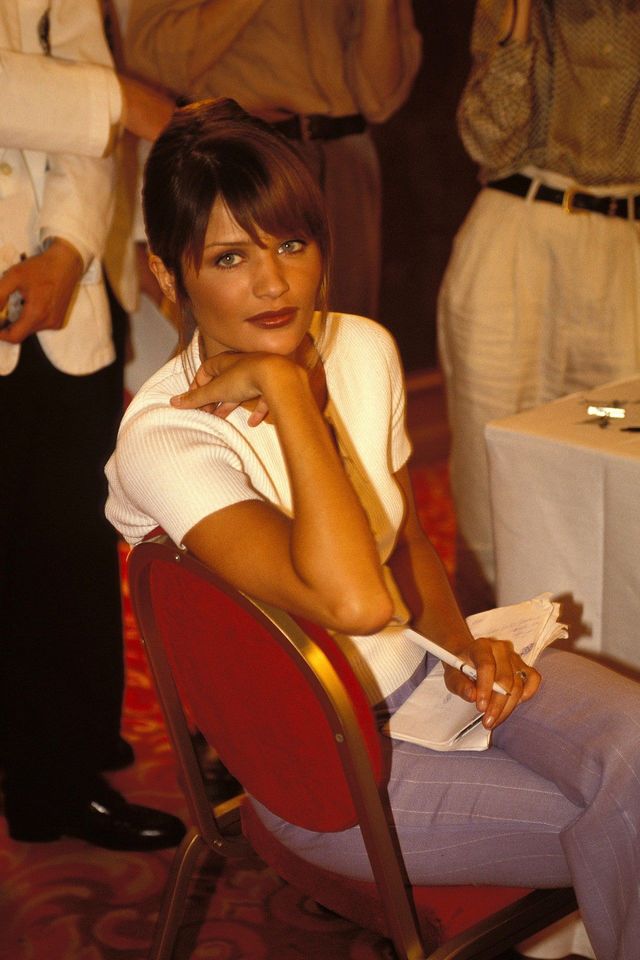