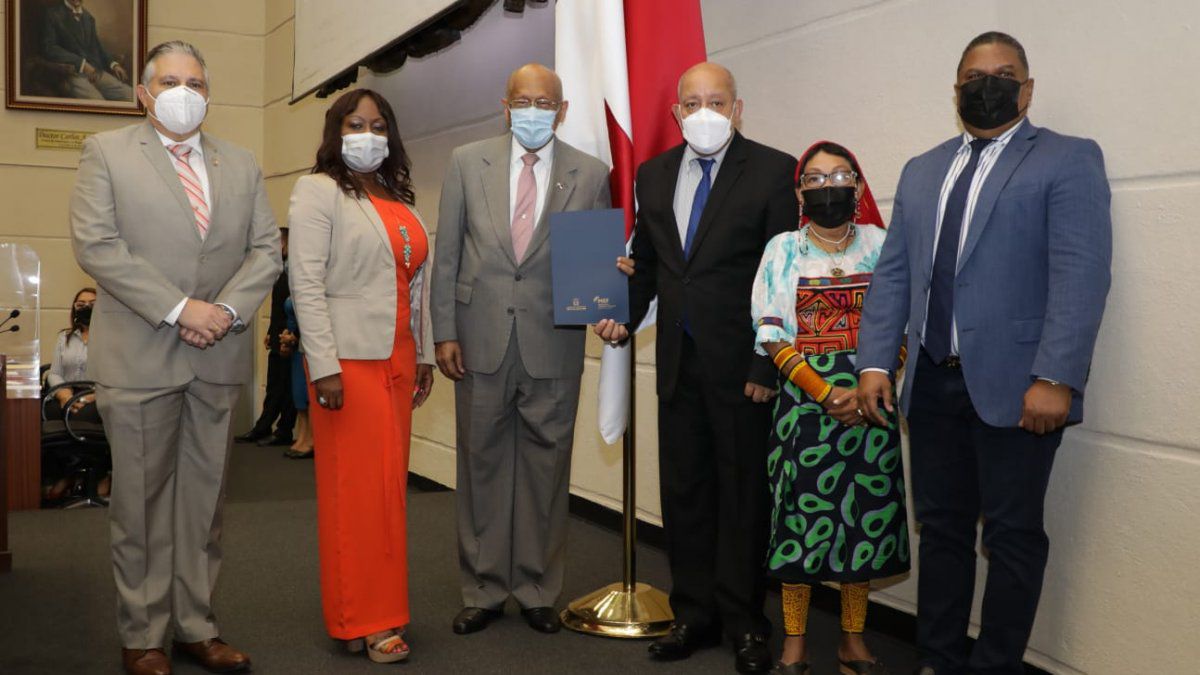 According to Alexander, "for 2022 it has been prepared in accordance with the legal provisions that govern budgetary matters, and in turn, reflects the fiscal policy strategy that the Government will maintain."

“The budget limitations are real and emanate from current maneuvers, since the size of the Budget is influenced in a significant way by income. Our income depends on the performance of the economy and we have to facilitate the activities of the productive sectors,” he specified.

For his part, the deputy and member of the Assembly's Budget Committee, Edison Broce, questioned the increase in the Budget. "We are going to see how that is distributed, we have the expectation, and hopefully more money will be allocated to investment than to operations. The country is tired of seeing the resources wasted in the state payroll that does not produce anything and more at times where informality exceeds the 50%," he said.

Although he did not break down the use of the budget in the Assembly, Alexander expressed that he seeks to facilitate the economic and social development of the country, and that the allocation of investments achieve a priority impact on health and the economy.
Add Comment