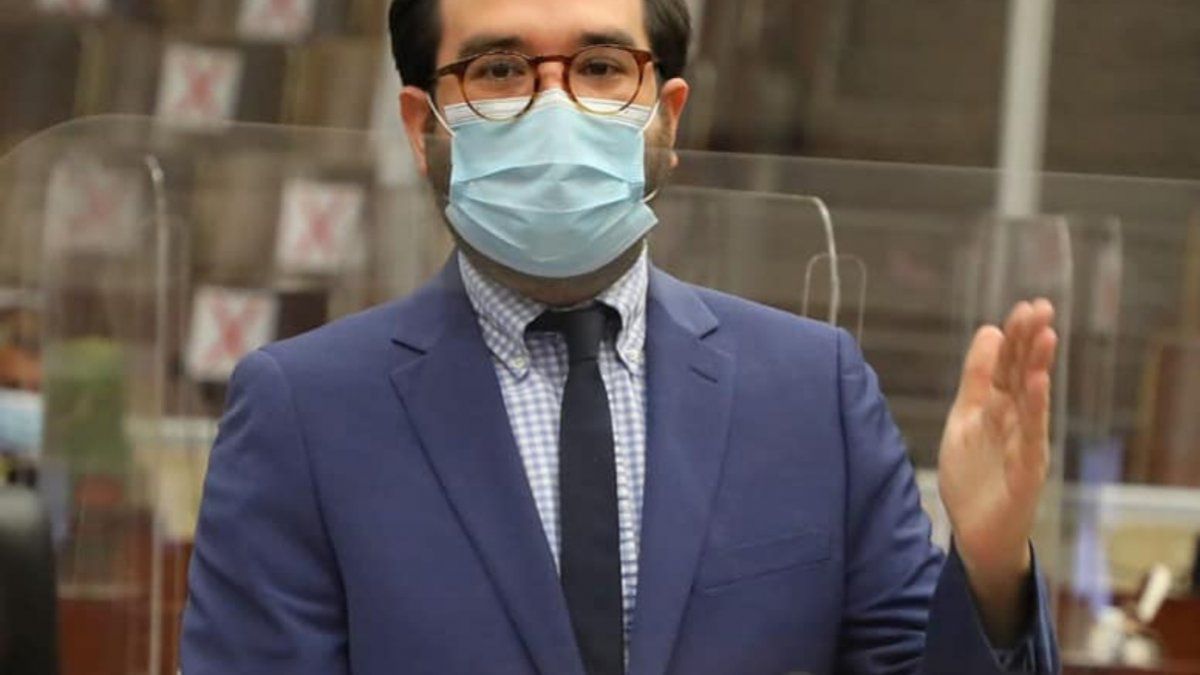 A draft presented to reform the Transparency Law

It seeks to eliminate Numeral 8 of Article 14 of the Transparency Law that allows the notes and other files of the Cabinet Council to be declared of restricted access.
The deputy of the independent bench, Gabriel Silva, presented this Monday before the Plenary of the National Assembly, a bill through which he seeks to modify Law 6 of 2002 on Transparency.

In light of this, Silva explained that the draft bill presented today consists of two articles, the first one has the purpose of eliminating Numeral 8 of Article 14 of Law 6, which allows the minutes, notes, files and other records or records of the discussions or activities of the Cabinet Council and others.

He added that the second article establishes that such information be declared of public order and of social interest, thereby seeking that "this Resolution is disabled, that is, this bill may also be considered retroactively."

Silva classified Resolution 71 as absurd and disrespectful towards citizens, since with it citizens will not be able to know about important issues that are addressed and decisions that are made.

He emphasized that transparency is essential to fight against corruption and "this Government is not committed, that information has to be public, not only because it is necessary information that we all have to know but because it helps control, accountability and to be able to question, but it seems that the Cabinet Council does not like to be questioned, that information belongs to the public and we are proposing to modify the transparency law because it may be that what they did for some lawyers is considered legal, when we see the Article 14, Numeral 8 of the Transparency law allows the minutes, files and others of the Cabinet Council to be declared restricted ”.

For her part, the deputy Mayín Corre, also announced that she will present a draft law to lower the term in which information must or can be restricted to five years, so that at the end of the term of each president the country is accountable on such restricted information.
#Vaccines
Add Comment