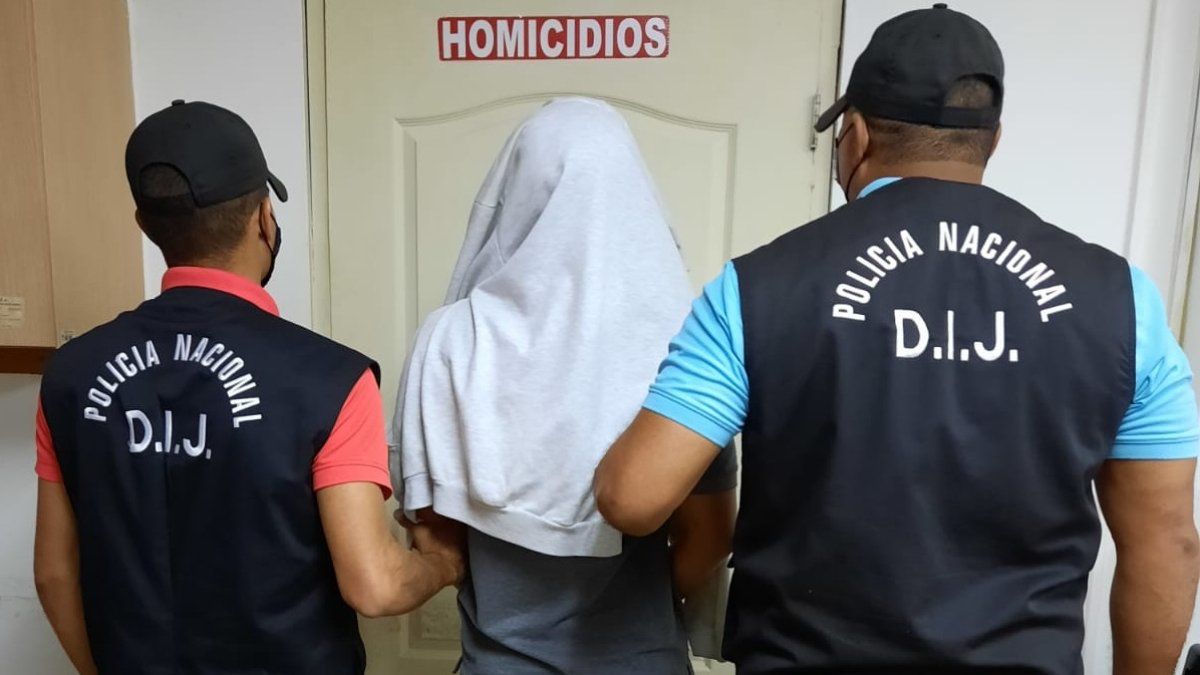 They order provisional arrest linked to the murder of Ken Karasawa

A Warrant Judge ordered the provisional arrest of alias “Fulo”, 25, allegedly linked to the murder of graphic designer Ken Karasawa.

Alias ​​"Fulo" faced a hearing on guarantees this Thursday, July 15, at the facilities of the Accusatory Penal System (SPA) of San Miguelito.

During the hearing, the arrest was legalized and he was charged with the crime of aggravated homicide and aggravated robbery.

This person was captured in the early hours of this Wednesday in the village of Belisario Frías, after proceedings carried out by the Public Ministry (MP) and the Directorate of Judicial Investigation (DIJ).

The homicide was registered last Sunday in the sector of Mile 8, district of San Miguelito.

According to the Public Ministry, the capture of alias "Fulo" was achieved after a citizen complaint.