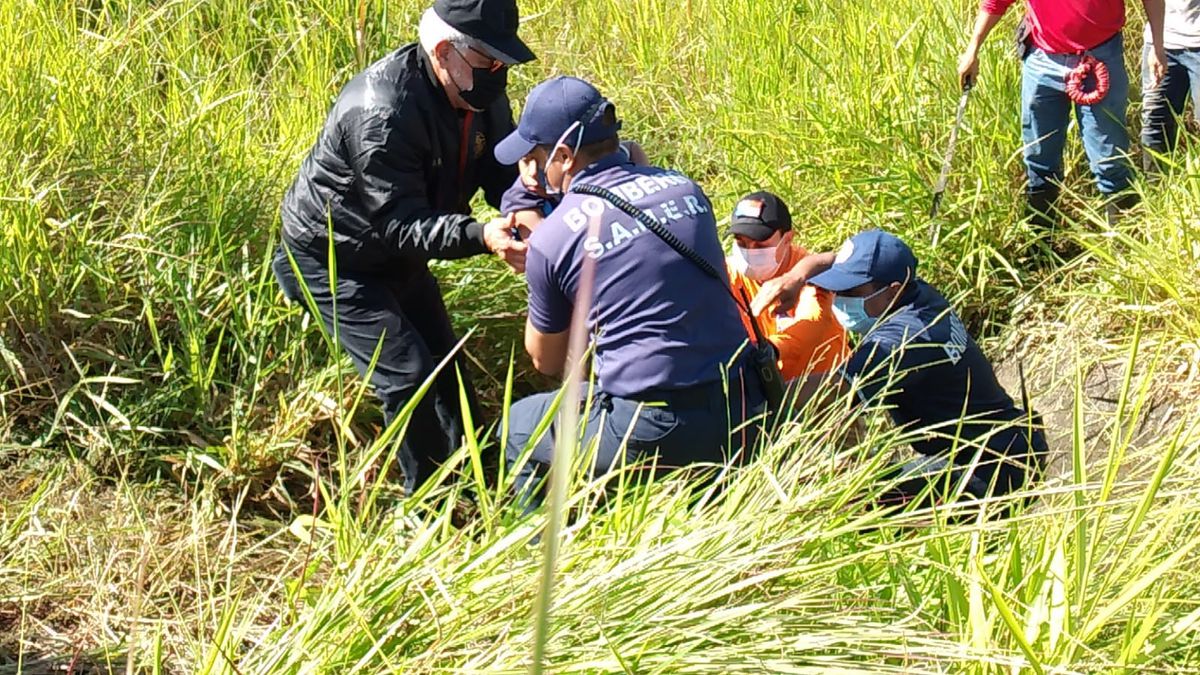 Two minors, a 12-year-old girl and her 7-year-old brother, who had been reported missing in the Boquete district were located by units of the Joint Task Force (JTF).

The National Civil Protection System ( Sinaproc ) reported that the two minors were rescued safe and sound.

The search operation for the two minors began yesterday afternoon in Las Acequias, Boquete, after relatives reported that the children went out to the river and did not return.

Armando Palacios, regional director of Sinaproc, explained that the girl was located at approximately 4:45 am this Sunday, and later at 8:10 am her brother was located.