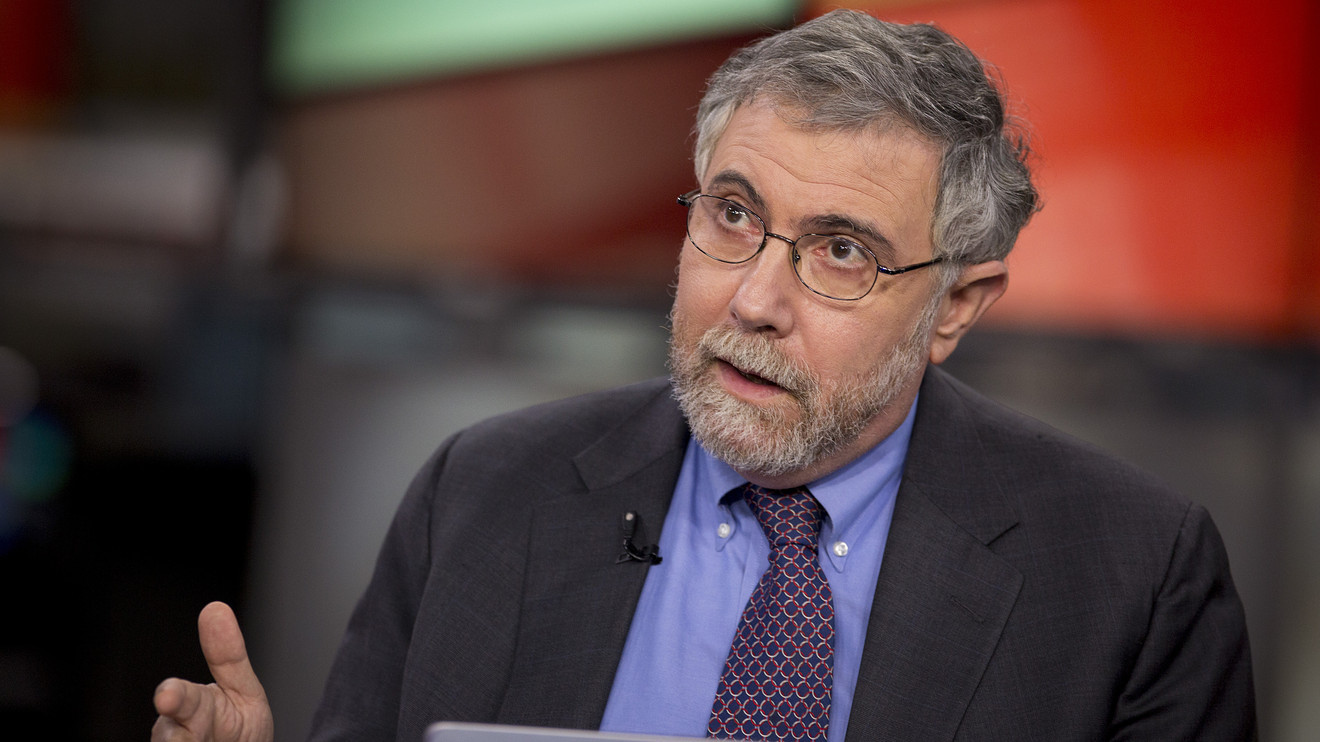 There’s a ‘mania’ in stocks, but investors face an even greater danger, warns Nobel Prize-winning economist

Indeed, the S&P 500 SPX, -0.64%, shrugging off the rising number of U.S. coronavirus cases, has benefited from a sturdy run in technology stocks to a gain of more than 6% over the past month.

“[Tech stocks] are riding on the prospects of economic recovery in Asia and Europe even as the U.S. completely mucks things up,” Krugman said, adding that many retail investors have been drawn into the equity markets due to a lack of alternatives, such as the historically low-yielding bond market.

While many pundits are quick to blame the Federal Reserve for inflated stocks, Krugman told CNBC that he doesn’t see how the central bank had much of a choice.

“They could not have stood by and allowed a financial crisis on top of the viral crisis, so this is what had to happen,” he said. “And if there’s some mania in the markets, well that’s what happens.”

The way things stand now, the national debt isn’t much of a concern for Krugman, who said a big infrastructure program is a “no-brainer” for policymakers. “At this point with everything else going on, the great danger is that we spend too little, not too much,” he said.
#Coronavirus

Oh ya 211 days ago
The US government is the main driver of the market . They are now buying junk bonds trying to keep this going until maube after the election or maybe until it just explodes. They are dumping 9 billion a day. This will end in tears
View all comments (1)Add comment