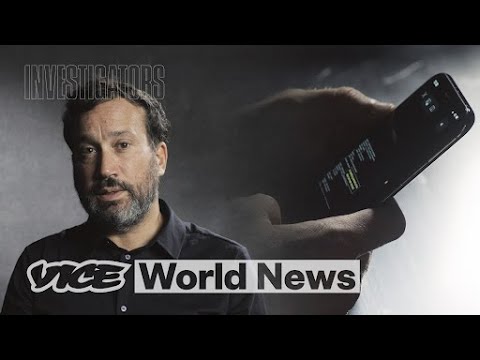 The World’s Most Terrifying Spyware

Israeli cyber-surveillance company NSO Group’s Pegasus malware has reportedly been used in at least 45 countries worldwide to infect the phones of activists, journalists, and human rights defenders. This terrifying software can infiltrate your smartphone, collect your data and even listen to you... all without your knowledge.
A huge leak in July 2021, revealed 50,000 phone numbers that had been targeted; including president of France Emmanual Macron, and friends of family of Saudi journalist Jamal Kashoggi in the lead up to his murder in 2018.

Eyal Weizman and Shourideh Molavi from Forensic Architecture used open source investigation to gather reports of digital Pegasus infections to reveal how they relate to acts of violence in the real world.
#Pegasus  #NSO
Add Comment