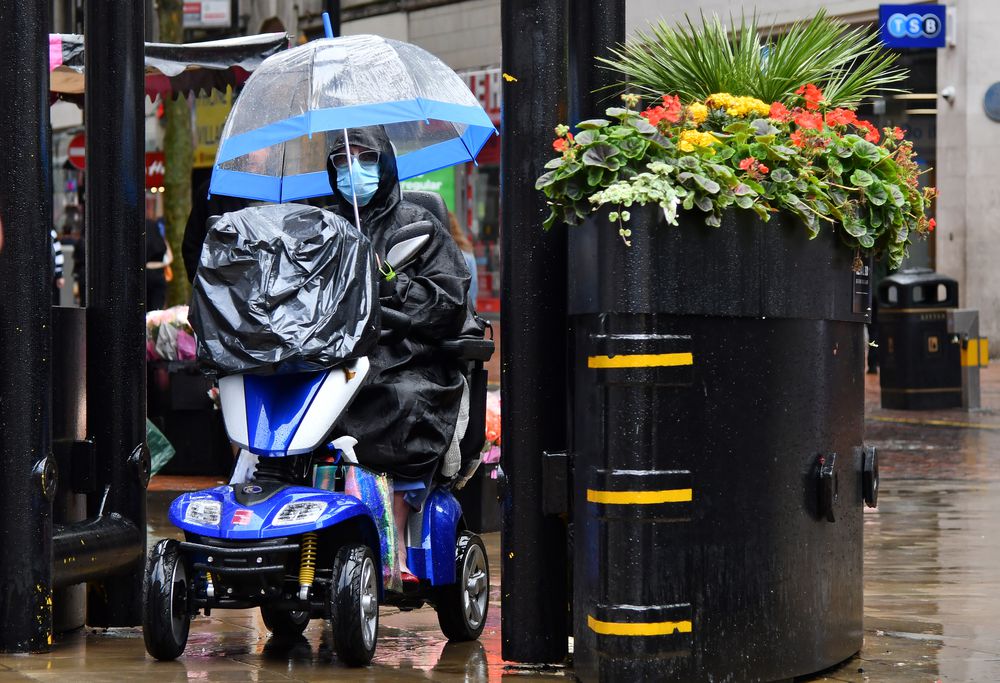 The world exceeds 800,000 deaths linked to coronavirus and increases the alert for outbreaks

Measures to prevent the spread of the coronavirus are multiplying every day, amid alerts for new upsurges in the pandemic, which has left more than 800,000 deaths in the world.
Partial reconfinement and the use of a mask are once again being mandatory in many countries in the face of a virus that has infected 23 million since it emerged, according to an AFP balance from official sources.

Italy, one of the countries hardest hit by Covid-19, registered a thousand infections in the last 24 hours, which represents its worst daily balance after the end of confinement in May.

Germany exceeded 2,000 new cases in the last 24 hours, a figure that had not been reached since the end of April, during the peak of the pandemic.

In Madrid, the population is now recommended to confine itself in the areas most affected by the coronavirus, when the total number of cases diagnosed in Spain has increased by more than 8 thousand in 24 hours.

The same rigor reaches England, where confinement tightened in several areas of the Northwest and the second most populous city in the country, Birmingham, was placed under surveillance.

So far a recommendation, as of this Saturday the mask will be mandatory on public transport in Denmark, which faces a resurgence of outbreaks and cases of contamination.

And beyond Europe the situation is also worrying. South Korea, which was considered an example in the fight against the pandemic, registered more than 300 cases declared in two consecutive days and announced this Saturday that it will increase the restrictions from Sunday.

We are in a very unstable phase that could be the beginning of a second national wave, estimated the Minister of Health, Park Neung-hoo.

In another corner of the planet, the Argentine province of Jujuy, bordering Bolivia, suffers an exponential increase in cases that has it on the verge of health collapse.

The situation is critical, Sergio Barrera Ruiz, a doctor in the area, told AFP.

We hope to end this pandemic in less than two years. Especially if we can unite our efforts, said the director general of the World Health Organization (WHO), Tedros Adhanom Ghebreyesus, on Friday.

Often rare, the good news is greeted with hope amid the pandemic.

The WHO considered that the situation stabilized in Brazil, the worst hit in Latin America, second country in absolute numbers of infections (3.5 million cases) and deaths (113,358).

The most affected country in the world, the United States, adds 5.6 million cases and more than 175,416 deaths.

But infections have decreased in the last three weeks and the number of deaths, stable at 1,000 per day since the end of July, should begin to decline, according to medical authorities.
#COVID-19  #Covid  #Coronavirus  #Angela Merkel
Add Comment