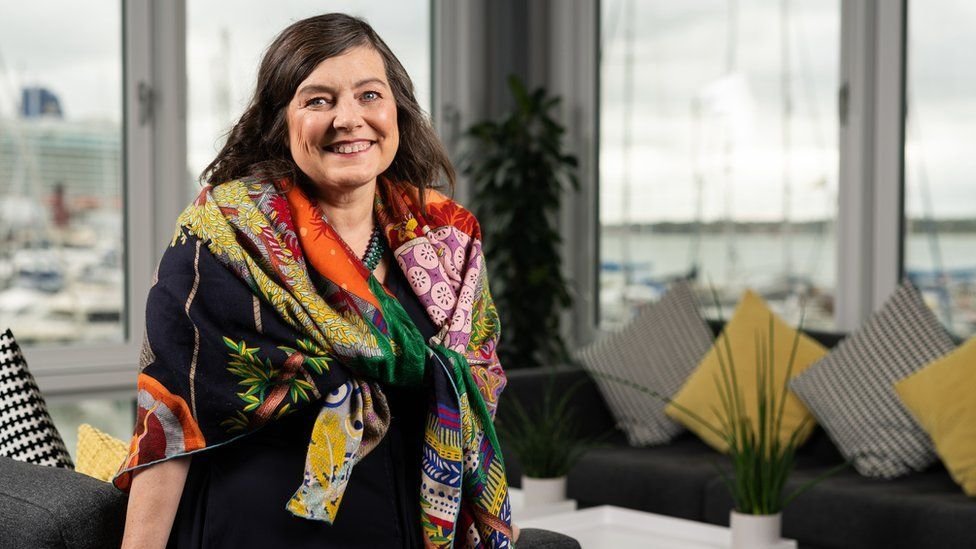 The women inspiring others in a male-dominated industry

"Women have to achieve more, work harder and be much more perfect to get the job compared to a man," she tells the BBC.

Ms Boden is also chief executive at Starling, which has grown rapidly and is now the subject of takeover talk.

"The experience of being treated differently because I am female only inspires me to work harder and prove them wrong, which is in part why I founded Starling," she adds.

The banking and finance industries have traditionally been male-dominated although this is beginning to change.

In September, US banking giant Citigroup named Jane Fraser as its next chief executive, making the Briton the first female boss of a Wall Street bank.

The rise of digital banks and financial technology (fintech) start-ups is also ushering in more opportunities for women to become leaders.

But there are still plenty of challenges in rising to the top in the banking world.

"Seeking funding in Silicon Valley was particularly tough. It felt as though a lot of investors were only interested in backing white men in gilets which fit the start-up stereotype," Ms Boden says.

The financial sector is working to improve diversity at the leadership level and on boards of directors, but some feel the pace has been too slow.

"There's a long way to go to rectify the gender imbalance, so it's important for women like me in leadership positions to speak up," says Ms Boden.

"I wanted to be the first woman to start a British bank, not only because I could see how much better my bank could be but also to inspire others and lead the way in what is traditionally a male-dominated industry."

She is not alone as a role model to other women joining the industry.

Yoko Makiguchi is now chief executive of the Japanese operations of Revolut, the UK-based online bank. 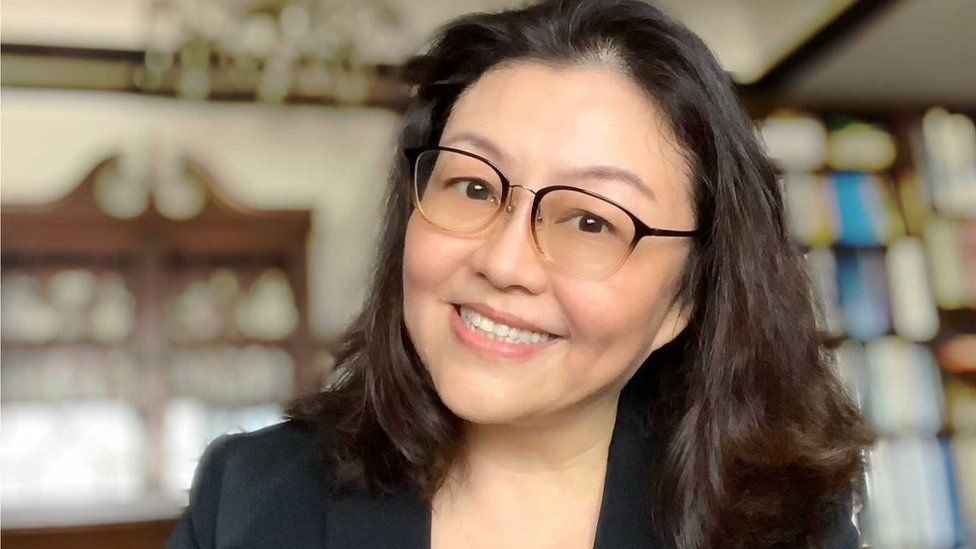 She previously worked at a handful of investment banks including Goldman Sachs, Credit Suisse, UBS, Milhous Securities and the now-defunct Lehman Brothers, but was never given the most senior role.

Having started her career 27 years ago, she finally reached the top at Revolut in Japan. "It was never going to happen at the other banks," she says.

"The more senior you get, I think the higher the standards you hold yourself to. You want to be the perfect wife, mum and employee. We have so few role models to help us that we begin to stretch ourselves and enter into survival mode."

Having worked at traditional banks and now at a digital bank, she can see the difference in culture and opportunities available to women.

"[Digital banks] are more open-minded and offer flexible hours and remote working. As a result we have a high number of females in decision-making roles." 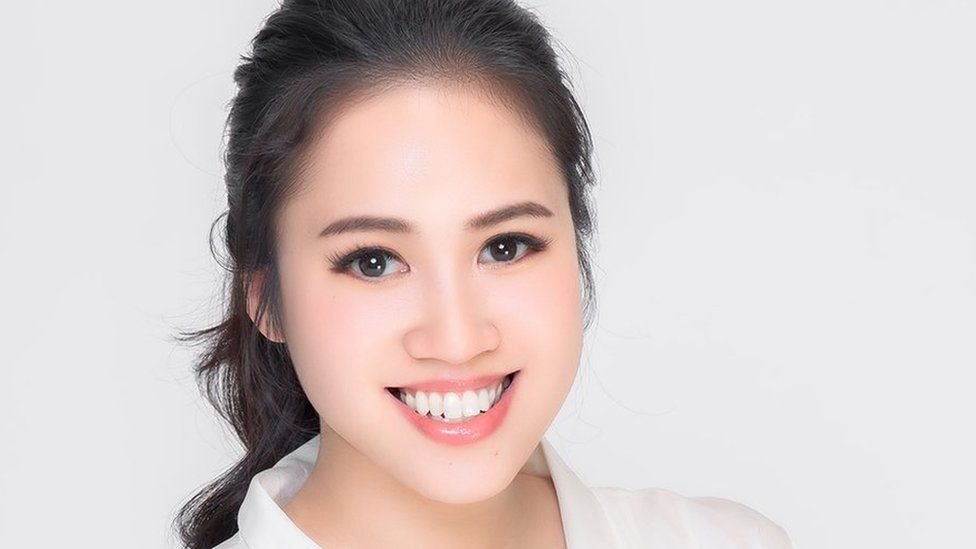 Serra Wei is the chief executive of Singapore-based fintech firm Aegis Custody and says she still gets "judged by my gender and age rather than my capabilities and achievements".

"With the public's high standards of evaluating female leaders' performance, it feels like I cannot fail or make any mistake as one misstep may attract endless criticisms," she says.

Ms Wei is a big admirer of Safra Catz, the billionaire and chief executive of US tech giant Oracle, having been taught by her when she studied for her MBA at Stanford Business School.

One lesson she has learned is not to see it as a battle between the sexes.

"In this day and age, collaboration is more important than competition," she says.

Last month, the Mastercard Index of Women Entrepreneurs 2020 report warned of the disproportionate effect the Covid-19 pandemic would have on women and the drive for more diversity in leadership.

The Fawcett Society has also warned of the pandemic's "devastating" impact on gender equality in the workplace.

While the charity said there were "signs of hope", it highlighted that women are more likely than men to lose work or be burdened with childcare in the crisis.

However, experts point to the female world leaders who have presided over some of the most successful efforts in containing Covid-19 as an inspiration to other women.