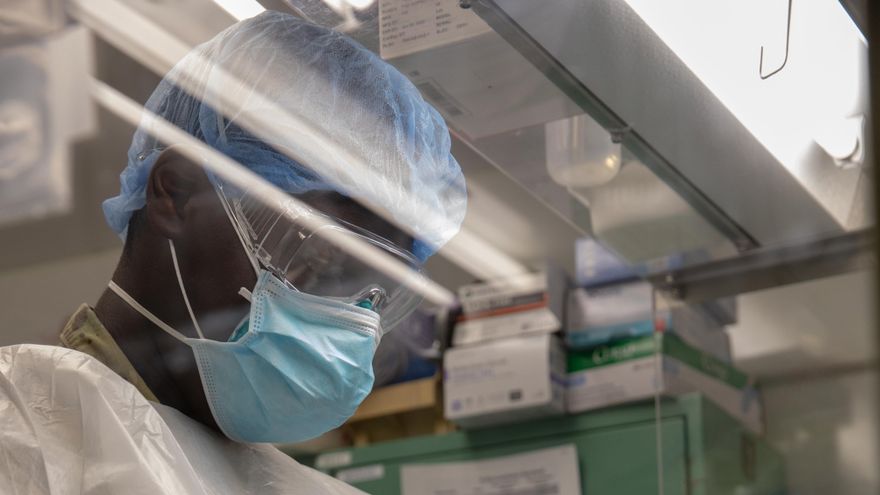 The US exceeds the nine million cases of coronavirus

The United States surpassed nine million cases of coronavirus on Friday since the start of the pandemic, according to a tally by Johns Hopkins University, which reflects a resurgence of infections five days before the elections.
The worst affected country in the world, which has been going through a third wave since mid-October, has accumulated 9,007,298 infections, according to a real-time count from the Baltimore-based university.

President Donald Trump continues the campaign to catch up with his Democratic rival Joe Biden, who has criticized the president's virus response and is ahead of him in polls.
#Donald Trump  #Joe Biden  #Coronavirus
Add Comment