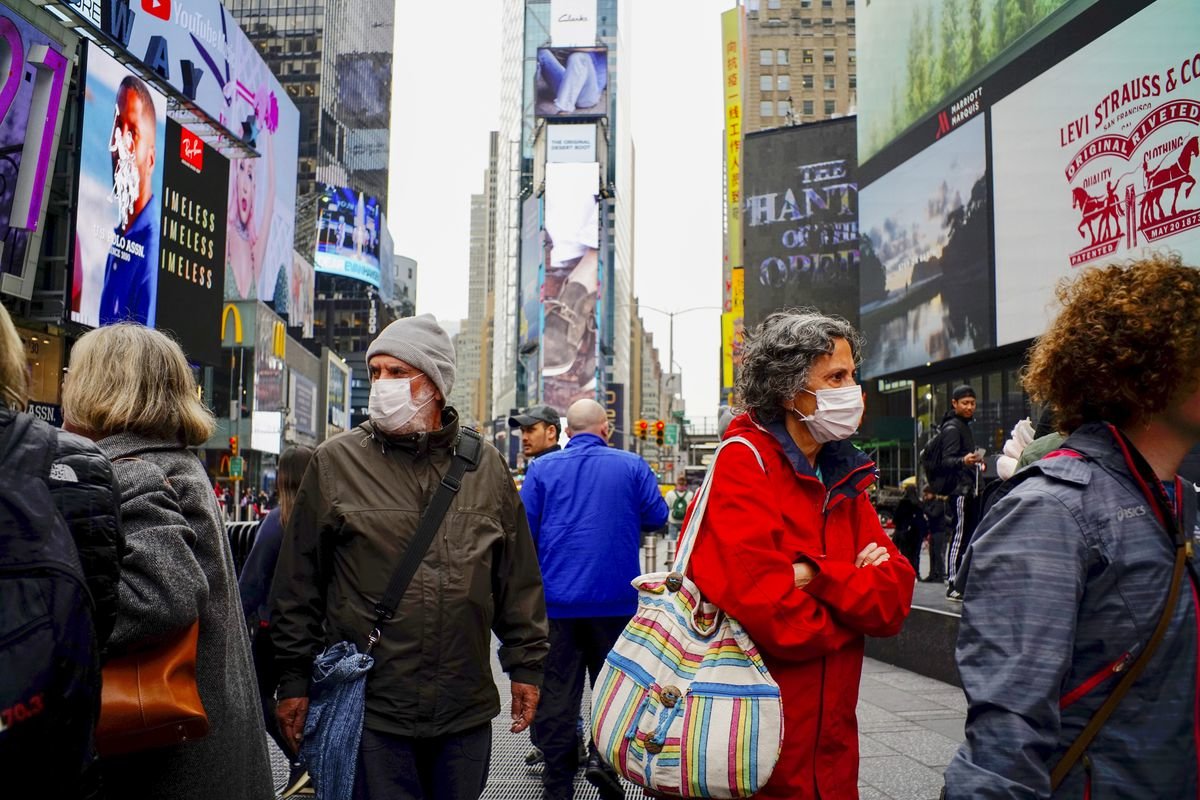 The US exceeds 4 million coronavirus cases

The United States, the country in the world most affected by the COVID-19 pandemic, surpassed 4 million confirmed cases of coronavirus on Thursday, amid a rebound in several states, such as California, Arizona, Texas and Florida.
According to the independent count of Johns Hopkins University, the US has so far registered a total of 4,005,414 infections and 143,820 deaths.

In recent days, the country has registered an average of more than 60,000 daily infections and has exceeded 1,000 daily deaths, something that has not happened since June.

Given the worrying rebound, US President Donald Trump has recently changed his tune, warning that the coronavirus pandemic will 'worsen' in the country and insisted on the use of masks by citizens, something to which had resisted until now.

Get a mask. Like it or not, they have an impact. And we need to (do) everything we can, said the president on Tuesday, who also urged young people to be safe and smart and avoid bars full of people.

This is a radical turnaround in the president's speech, which until a few days ago called for rapid economic revival and waged a cultural war against masks.

The provisional balance of deaths - 143,820 - has already far exceeded the lowest level of the initial estimates of the White House, which projected at best between 100,000 and 240,000 deaths from the pandemic.

President Trump lowered those estimates and was confident that the final figure would rather be between 50,000 and 60,000 dead, although he later predicted up to 110,000 dead, a number that has also been exceeded.

For its part, the Institute of Health Metrics and Assessments (IHME) of the University of Washington, in whose models of prediction of the evolution of the pandemic the White House often sets, calculates that the United States will arrive in October with about 200,000 dead and that for the presidential elections of November 3 could touch 220,000.
#Donald Trump  #COVID-19  #Covid  #Coronavirus
Add Comment