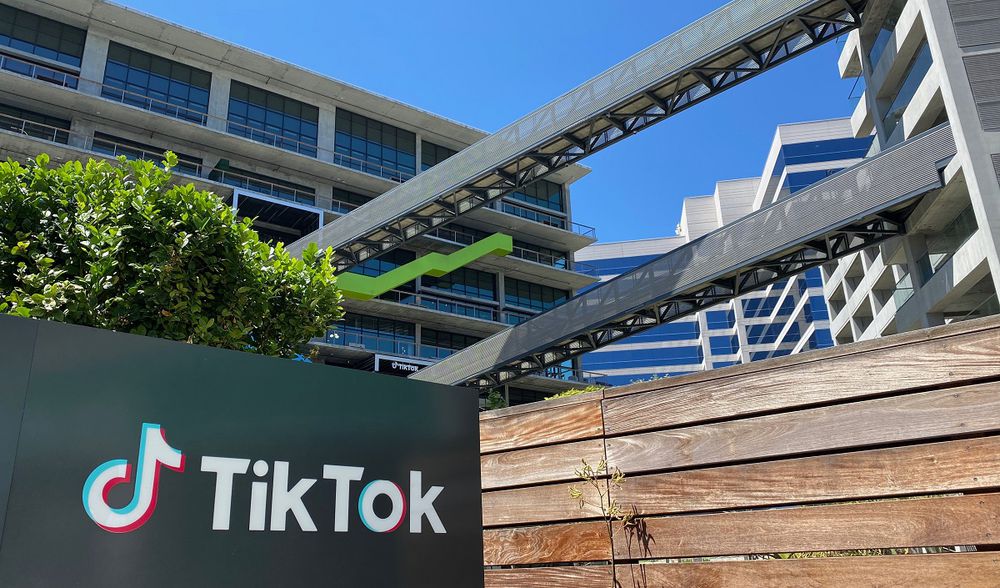 The United States and China will discuss this Saturday the first phase of the trade agreement signed this year before the coronavirus pandemic hit the global economy and worsened relations between the two powers.

The January agreement between Washington and Beijing represented a momentary truce in a months-long trade war and forced Beijing to import an additional $200 billion in U.S. goods over two years, from cars to machinery to oil and agricultural products.

But purchases of those goods have lagged, as US President Donald Trump intensifies his rhetoric against China ahead of the November elections in which he seeks a second term. That raises questions about the fate of the agreement and progress to a second phase of the truce.

Neither the United States nor the Chinese government confirmed the talks to AFP, but the agreement requires meetings every six months after its entry into force, which is Saturday.

Even with spirits raging and both countries suffering from the impact of the coronavirus pandemic, which caused a historic contraction in global growth and trade, analysts do not expect the talks to produce major changes to the agreement.

And if something happens, Washington would be the catalyst.

In my opinion, there should not be many changes promoted by China in terms of trade, cooperation or market opening; the key is still on the US side, he said.


The signing of the deal has been overshadowed in recent months as Washington and Beijing have exchanged accusations about who is to blame for the coronavirus.

Tensions over the situation in Hong Kong, and a ban on Chinese internet giants TikTok and WeChat from operating in the United States, have also exacerbated the relationship.

The United States Trade Representative (USTR), Robert Lighthizer, said in June that China would honor its commitments while Washington contemplated a second agreement, but that same month a member of the Chinese Council of State said that the pandemic had had an "impact" on the agreement and that relations between the two countries are "very unsatisfactory."

China hopes that the US side will stop its restrictive measures and discriminatory practices against Chinese companies and create the conditions for the implementation of phase one of the economic and trade agreement, he said.

The US-based Peterson Institute for International Economics said that Chinese agricultural purchases from the United States at the end of June were far from the expected level for this time of year, reaching just 39% of their semi-annual target, according to US figures and 48%, according to Chinese estimates.

Beijing is lagging behind, but it appears that China still wants to engage, despite escalating tensions with the United States, said Tommy Xie, head of China research at OCBC Bank.

Bert Hofman, director of the East Asia Institute in Singapore, believes that Chinese agricultural purchases may improve later in the year, but that it will struggle to meet targets for energy products, given low global prices.

Although the terms of the agreement would allow both parties to modify targets in response to a disaster like the pandemic, he said that could be overlooked for political reasons.

It will be politically difficult to change the deal in the run-up to an election in which President Trump has made containment of China a key point in his campaign, Hofman said.

Instead of modifying the agreement, he may prefer to cancel it, Hofman analyzed.