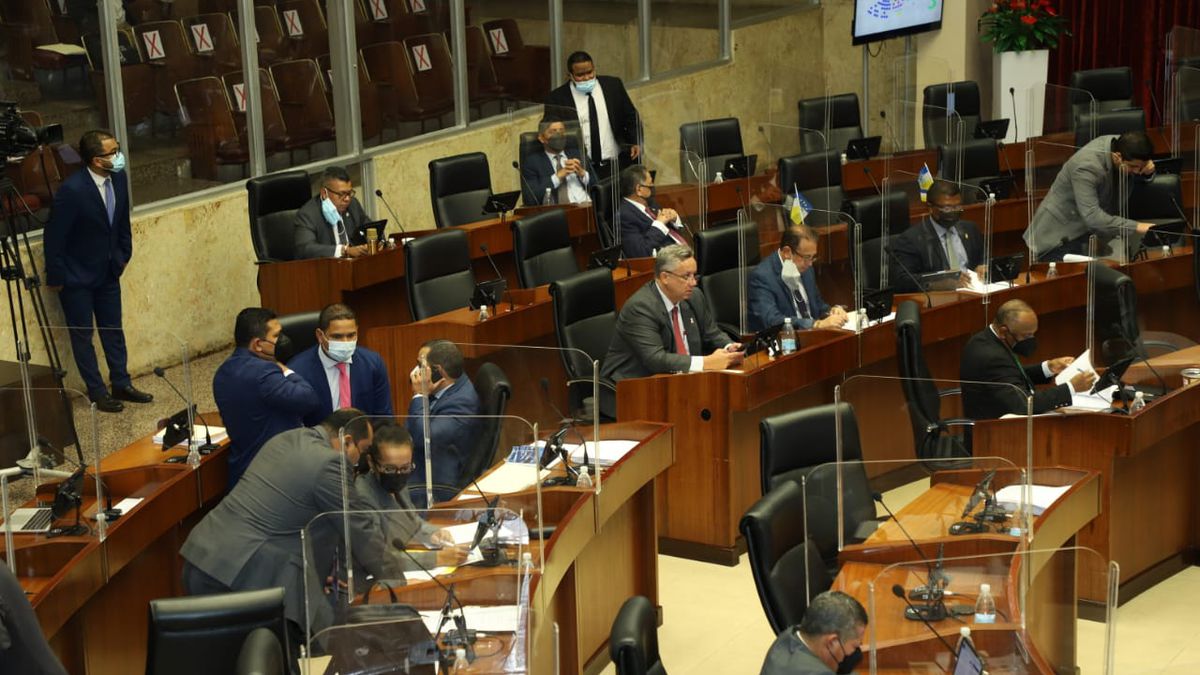 The second debate on the project on electoral reforms begins

Despite what has already been agreed at the technical table for the review of electoral reforms, the project could still undergo modifications in the following debates.
This Tuesday afternoon, the Plenary of the National Assembly (AN) began the second debate of the bill of Law 544 on electoral reforms of the Republic of Panama.

This discussion begins after the technical panel for the review of electoral reforms completed the review of the project's modifications, which is made up of three blocks.

In the first debate, it was approved to maintain the mechanism for the distribution of seats (residual, quotient and half quotient) as it is established today in the Electoral Code.

Likewise, the collection of signatures through biometric or digital systems was established, as well as the prohibition of convicted persons from donating in a political campaign; also the top of the campaign and public funding for training of young people and people with disabilities in politics.

In addition, extraordinary conventions were included in political parties every two years, which could translate into a millionaire budget spending, according to deputy Luis Ernesto Carles.

The president of the Assembly, Crispiano Adameas, explained that they will have until October 31 to approve this bill as established and added that the four-hour debate contemplated in the Internal Regulations can be extended, therefore he considers that the time necessary for a discussion with poise, debate and height.

For their part, the magistrates of the Electoral Tribunal of Panama (TE) presented their report after the approval in the first debate of the project, in which they warn that there is only one setback in what has already been approved.

Despite what has already been agreed at the technical table for the review of electoral reforms, the project could still undergo modifications in the following debates. The TE indicated that it does not rule out filing a lawsuit against this law as "unconstitutional" before the Supreme Court of Justice (CSJ).

The technical table of electoral reforms, which achieved the first consensuses, was installed after the intervention of the President of the Republic, Laurentino Cortizo, after protests arose and the magistrates of the Electoral Court announced their decision to withdraw from the debate on electoral reforms due to changes introduced in the Government Commission.
Add Comment