From a hospital bed, Juan Arredondo described his eye-witness account of the attack that killed U.S. journalist Brent Renaud on Sunday while covering the war in Ukraine
An award-winning journalist who was a former New York Times contributor has been killed by Russian forces near Kyiv, the region’s head of police said Sunday.

Brent Renaud, 51, a video journalist who has also reported for NBC, Vice News and HBO, was fatally shot in the neck when Russian troops opened fire on a car near the Romanivsky Bridge in the Ukraine town of Irpin, police and a witness said.

“The occupants … kill even journalists of the international media who try to show the truth about the inaction of Russian troops in Ukraine,” Kyiv Chief of Police Andrey Nebitov wrote on Facebook.

“Of course, the profession of a journalist is a risk, but US citizen Brent Renaud paid his life for trying to highlight the aggressor’s ingenuity, cruelty and ruthlessness.”

Nebitov also shared a video of a police officer at the scene with a bloodied man’s body.

Two other journalists were injured in the attack, too, and taken to the hospital, Nebitov said.

One of the hurt journalists was US photographer Juan Arredondo, who has worked for the Times and National Geographic, the Guardian reported.

In an interview from his hospital bed, Arrendondo said the journalists were attacked while reporting on refugees.

“We had crossed the first bridge in Irpin. We were going to film other refugees leaving. We got into a car. Somebody offered to take us to the other bridge,” he told the Italian paper Internazionale.

“We crossed a checkpoint, and they started shooting at us. The driver turned around, there were two of us. My friend is Brent Renaud,” he said.

Arrendondo said the attackers shot Renaud and that he was forced to leave without his friend in an ambulance.

PBS reporter Jane Ferguson said she saw Renaud’s body on the side of the road under a blanket.

“Ukranian medics could do nothing to help him by that stage,” she wrote on Twitter. “Outraged Ukranian police officer: ‘Tell America, tell the world, what they did to a journalist.’ “

The attack comes as Irpin has been the target of heavy shelling by Russian forces.

“We are deeply saddened to hear of Brent Renaud’s death. Brent was a talented filmmaker who had contributed to The New York Times over the years,” a New York Times rep told The Post.

Though he was initially identified as a New York Times journalist, he had not been on assignment for the newspaper at the time of his death, the representative said.

“Early reports that he worked for Times circulated because he was wearing a Times press badge that had been issued for an assignment many years ago.”

Renaud previously won a Peabody Award for his work alongside his brother, Craig, for a Vice News documentary about a school in Chicago, according to the bio on their Web site. The brothers had worked on documentary projects for their company, the Renaud Brothers, from Iran, Afghanistan, Haiti, Egypt, Libya and Mosul.
#Afghanistan  #Facebook

Oh ya 71 days ago
Working at a Ukraine check point and gets shot in the back of the head. Sounds like friendly fire to anyone not tryingv
to blame someone else as the bought and paid for MSM always does
View all comments (1)Add comment 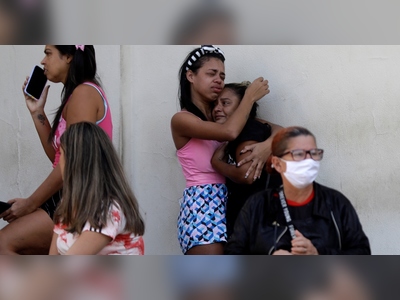 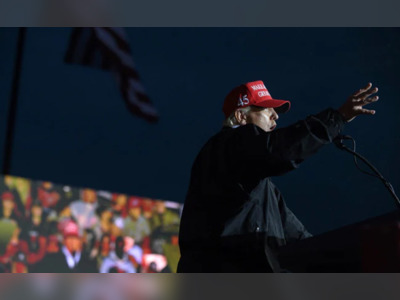 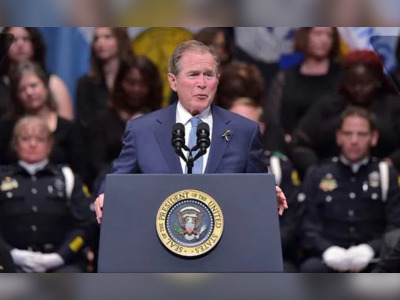