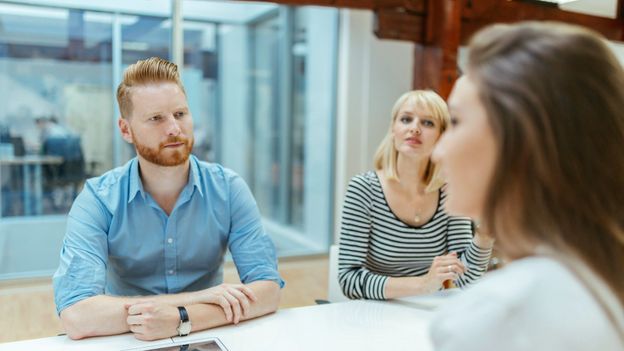 The rise of never-ending job interviews

Some companies are asking candidates to attend multiple interviews. But too many rounds could be a red flag – and even drive candidates away.

Every jobseeker welcomes an invitation to a second interview, because it signals a company’s interest. A third interview might feel even more positive, or even be the precursor to an offer. But what happens when the process drags on to a fourth, fifth or sixth round – and it’s not even clear how close you are to the ‘final’ interview?

That’s a question Mike Conley, 49, grappled with earlier this year. The software engineering manager, based in Indiana, US, had been seeking a new role after losing his job during the pandemic. Five companies told him they had to delay hiring because of Covid-19 – but only after he’d done the final round of interviews. Another three invited him for several rounds of interviews until it was time to make an offer, at which point they decided to promote internally. Then, he made it through three rounds of interviews for a director-level position at a company he really liked, only to receive an email to co-ordinate six more rounds.
“When I responded to the internal HR, I even asked, ‘Are these the final rounds?’,” he says. “The answer I got back was: ‘We don’t know yet’.”

That’s when Conley made the tough decision to pull out. He shared his experience in a LinkedIn post that’s touched a nerve with fellow job-seekers, who’ve viewed it 2.6 million times as of this writing. Conley says he’s received about 4,000 public comments of support, and “four times that in private comments” from those who feared being tracked by current or prospective employers.

“So many people told me that, when they found out it was going to be six or seven interviews, they pulled out, so it was a bigger thing than I ever thought it was,” he says. Of course, Conley never expected his post would go viral, “but I thought that for people who had been on similar paths, it was good to put it out there and let them know that they’re not alone”.

In fact, the internet is awash with similar stories jobseekers who’ve become frustrated with companies – particularly in the tech, finance and energy sectors – turning the interview process into a marathon. That poses the question: how many rounds of interviews should it take for an employer to reasonably assess a candidate before the process veers into excess? And how long should candidates stick it out if there’s no clear information on exactly how many hoops they’ll have to jump through to stay in the running for a role?

The importance of streamlined hiring

Trial and error is bad and costly for companies who are hiring, so they often compensate by making the recruitment process more and more forensic. This means conducting multiple interviews to gather valuable information to help them more clearly determine which candidate has the most potential. In the best-case scenario, this is a great investment for all involved: it ensures that the candidate won’t struggle in the job, and that the company won’t have to repeat the process all over again. 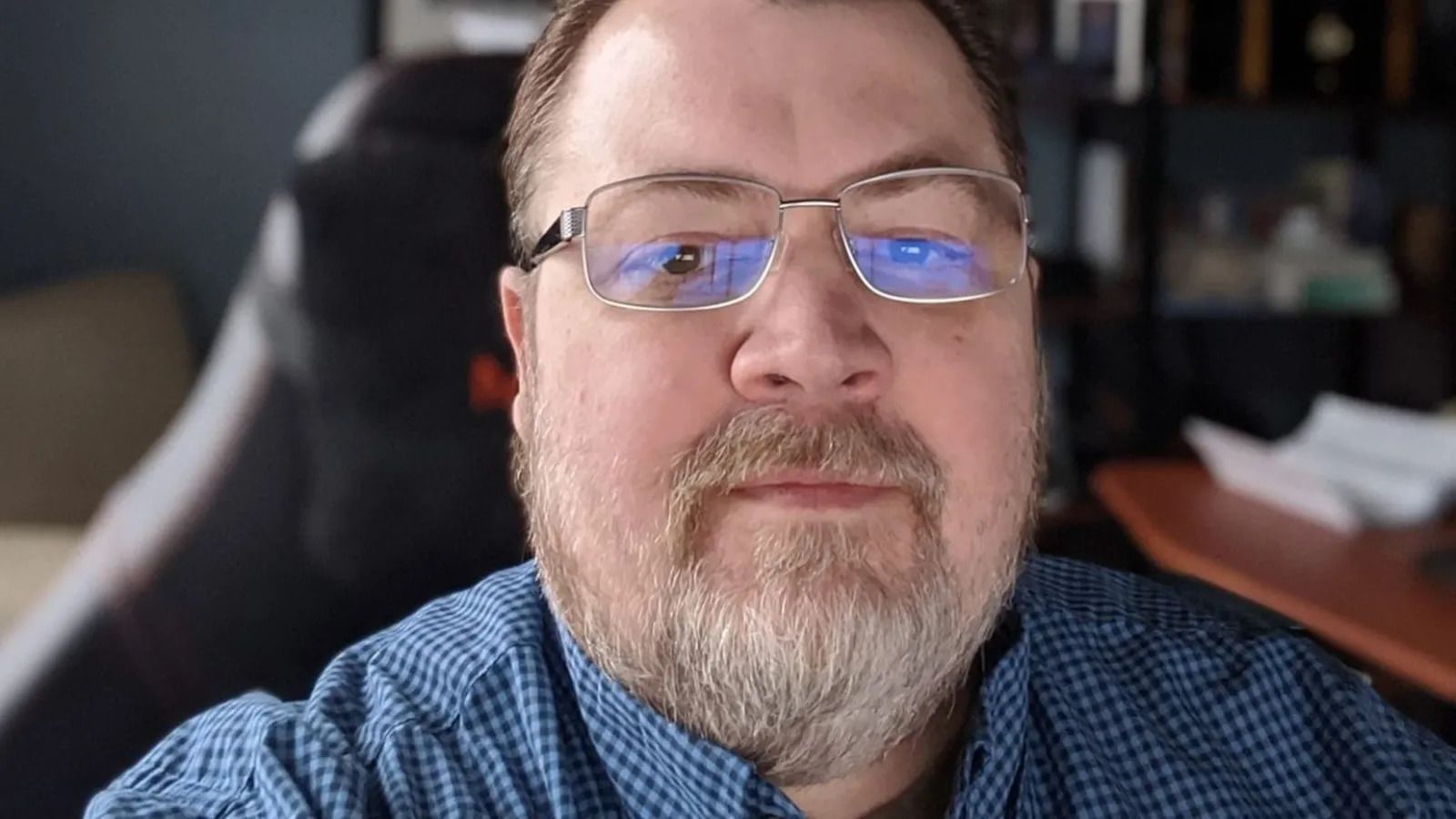 Companies tend to build in several interviews and assessments to check credentials, determine job capabilities, get additional opinions and learn about a candidate’s personality. Jenny Ho, who runs the Singapore-based recruiting agency International Workplace Consulting, says the number of required interviews should always be in line with the level of the position. “Preferably, it’s three to four rounds, maximum,” she says. “For positions below director level, it’s a maximum of three; preferably two.”

A streamlined hiring process gives a company an edge in a competitive employment market. Google, for example, recently examined its past interview data and determined that four interviews was enough to make a hiring decision with 86% confidence, noting that there was a diminishing return on interviewer feedback thereafter. Previously, candidates applying for a job at Google could be subjected to more than a dozen interviews. The number of people involved in the process has also been reduced, because Google found that four interviewers could make the same hiring decisions that a larger number of interviewers had in the past.

Ho says the key people who should be involved in the hiring process include the person who would be the employee’s direct manager, their supervisor and human resources. If it’s a C-suite position, it may include other C-suite executives and, possibly, some tenured employees. Yet, it’s important not to get too many people involved.

“There is this concept that there must be a better candidate out there, so [companies] get more interviewers involved and, sometimes, they just end up more confused,” Ho says, noting that too many interviewers can create a lack of focus in the questioning as well as unease for the candidate.

John Sullivan, a Silicon Valley-based HR thought leader, says companies should nail down a hire-by date from the start of the recruitment process, because the best candidates only transition the job market briefly. And, as Conley’s experience shows, drawn-out interview processes can impact negatively on candidates’ interest in the role. 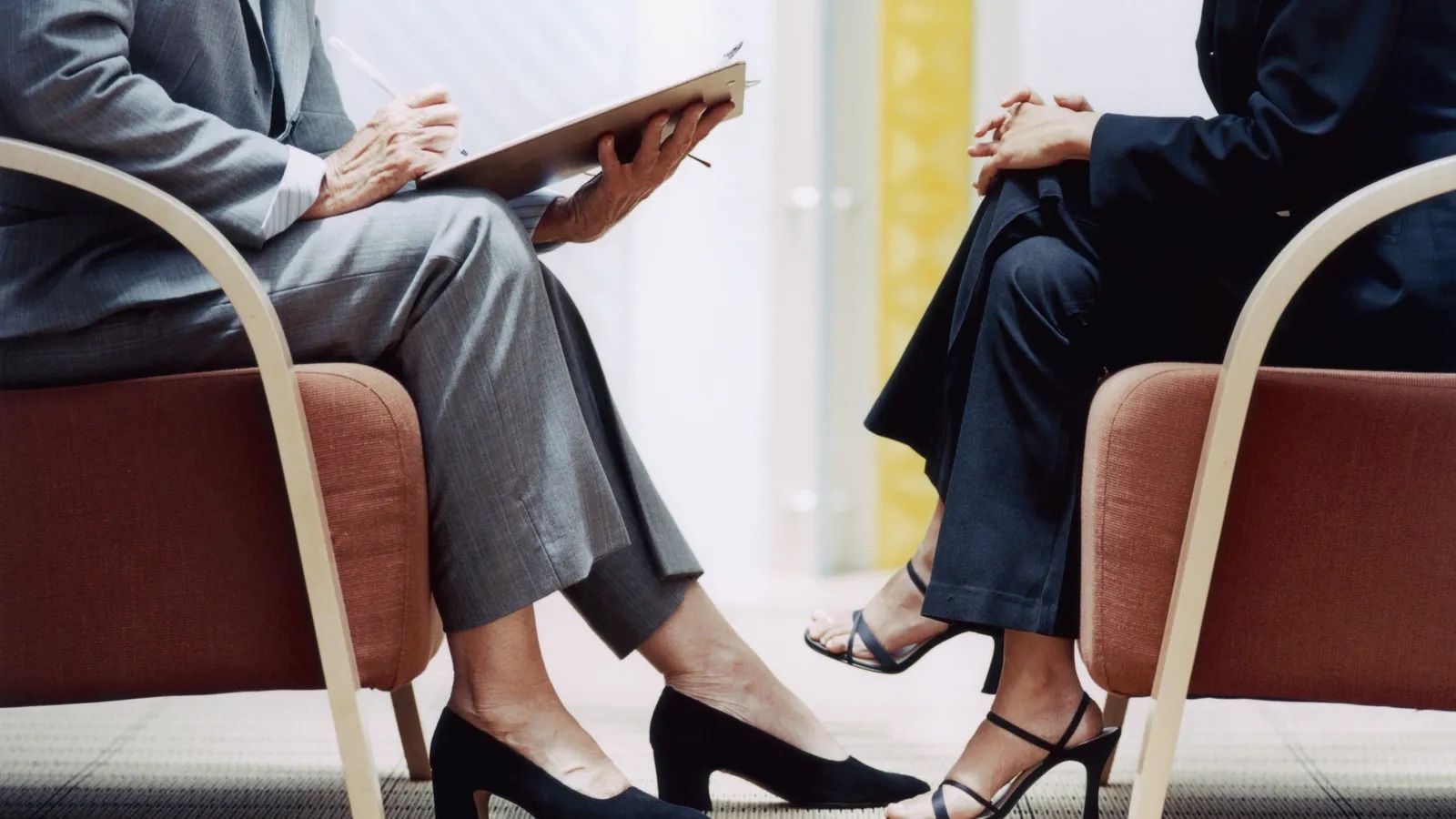 According to a survey from global staffing firm Robert Half, 62% of US professionals say they lose interest in a job if they don’t hear back from the employer within two weeks – or 10 business days – after the initial interview. That number jumps to 77% if there is no status update within three weeks.

Paul McDonald, a Los Angeles-based senior executive director at Robert Half, says that the average time-to-hire in the US has ebbed and flowed in recent months. It was elongated for much of 2020 and early 2021 due to the pandemic when companies were often “breadcrumbing” – or stringing along – candidates. Now, he says, it’s become more consolidated: If anyone is still breadcrumbing today, “they’re risking losing candidates because there are so many opportunities [for them]”.

Not only that, they may also be tarnishing their reputation. Some 26% of respondents to the Robert Half survey said they would leave a negative comment anonymously on review sites if they felt like they were being strung along, potentially harming the chances for the company to attract top talent down the road.

Of course, companies may not be stringing candidates along on purpose. Final approval for recruitment may be delayed because of shifting bottom lines or unforeseen circumstances beyond the company’s control – potentially moving the recruitment goalposts. If valid reasons aren’t communicated clearly, however, that may be a red flag for jobseekers.

McDonald says that if a company is indecisive, it can provide a candidate with crucial insight into its culture. “If the decision-making process is this difficult for the organisation – if they’re not able to pull the trigger after three or four interviews and you’ve done everything asked of you and they’re still unsure – then that’s a key indicator of what it might be like to work for that organisation and those managers,” he says.

Interview fatigue affects both candidates and managers, so McDonald says candidates shouldn’t be afraid to ask for more details about the motivation for additional rounds, especially if it will be tricky for them to take more time off from their current job. “If you have to bow out, bow out gracefully,” he adds.

That’s exactly what Conley, the job-seeker in Indiana, did. He never published the name of the company on his LinkedIn post, and his considerate commentary ultimately paved the way for a silver lining.

A LinkedIn user who saw the post referred him to the CEO of a start-up helping students enter the workforce. After four interviews, he landed a job in early July as its VP of Software Engineering (both a higher position and pay grade than he’d targeted just a few weeks prior). Thanks to the attention, Conley is also making a podcast about hiring practices and has been offered some consulting gigs to help companies avoid interview processes like the ones he experienced.

Conley says he wishes he had been bold enough to take a stand earlier in his job search, “but it took me a while to value myself to get to the point I’m at now”. After all the hoops he’s jumped through in recent months, however, he still believes companies are trying their best.

“They’re really worried about picking the right candidates, but in building in that worry, they’re building a process that doesn’t allow them to get to the candidates they thought they were going after,” he says. “These complicated processes are actually making quality candidates go elsewhere.”