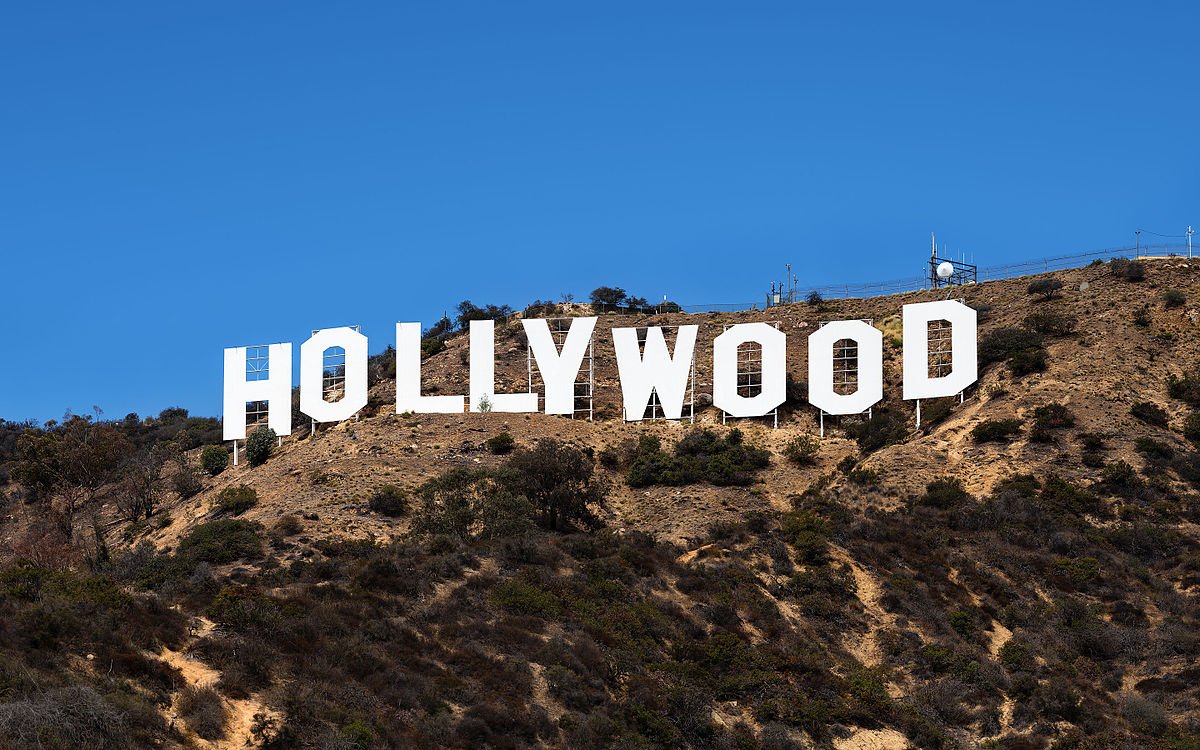 The pandemic forces Hollywood to reinvent itself

Hollywood is looking for radical solutions to resume film production, at a time when film sets are dusty and studio profits plummet amid the coronavirus pandemic.
The film industry has been in lockdown in California since mid-March, when the authorities put in place strict confinement measures that prevent any filming of film and television because it involves many people, including actors, producers and technicians.

And even now that the restrictions are being gradually relaxed, experts agree that between the soaring costs of any production and rising legal risks, the industry is bound to change ... and it's something that will take several months.

"Logically, there is too much legal vulnerability and too much fear," agreed fellow producer Stephen Nemeth ("Panic and Madness in Las Vegas"). "I don't see a film like 'Dune' or another epic film like 'Mad Max' being produced right now. These are productions that require 250 people in production and another 250 extras. You couldn't control it."

Although California has been applauded for its swift response to the COVID-19 pandemic, the entertainment mecca has reported 43,000 cases as well, most in the Los Angeles area.

And insurance companies already say they won't cover any further interruption of a production due to an outbreak of coronavirus on set: these are delays that would cost millions of dollars.

One option is for employees to sign a document protecting the studies from disease-related lawsuits, although there are questions about whether it is a measure that can be imposed on the big stars.

Replacing crowd scenes with computer-made extras is also being studied, but it's something that "would cost a fortune," Chartier said.

"In my opinion, for the great movies to ever get back to the point we knew them, you need to have a vaccine" against the coronavirus, Nemeth added.

A temporary solution could be to take the temperature and test for viruses or antibodies to those who enter the set.

Social distancing in the studies is already being tested in Sweden and Denmark, where production in sterilized sets has been resumed, and avoiding hiring people over 70 or with health problems, more vulnerable to COVID-19.

Steven Soderbergh, director of the 2011 pandemic thriller "Contagion," is leading a task force to explore similar options in Hollywood.

But these kinds of measures already seem impractical in America's crowded film sets, and carry risks of discrimination with consequences that may be worse, producers Jean de Meuron and Elena Bawiec said.

"The most vulnerable are technicians: illuminators, electricians, camera operators," said De Meuron. "You can't impose the 2-meter spacing ... the person in charge of the focus is right next to the camera operator, a couple of inches (5 cm) away from each other."

"How do you change that?" He insisted.

Studies could choose workers "who tested positive for antibodies and have certificates," Bawiec suggested. "But can that drive people to become infected on purpose, so they can have the virus and then be immune? It's a moral dilemma."

Filmmakers are forced to experiment with new locations, techniques, and even genres that lend themselves to a confined world, with dramatically reduced casts and productions.

Nemeth is planning to shoot a movie at her home in the Hollywood Hills, where she can host a small crew.

"We could have hyper-regional, hyper-closed productions" in Los Angeles. "I'm doing it and I'm sure I'm not the only one."

Chartier intends to make a very cheap movie shot through Zoom or Skype in which four couples discuss a murder.

"The actors will be filmed at home, in their own clothes and without makeup," he explained.

The Hollywood tradition is full of heroic filmmakers who overcame great obstacles to shoot successful movies, but Chartier is not carried away.

"Either the script is good and the story interesting, or it will be a failure after 15 minutes."
#COVID-19  #vaccine  #Covid  #Coronavirus
Add Comment