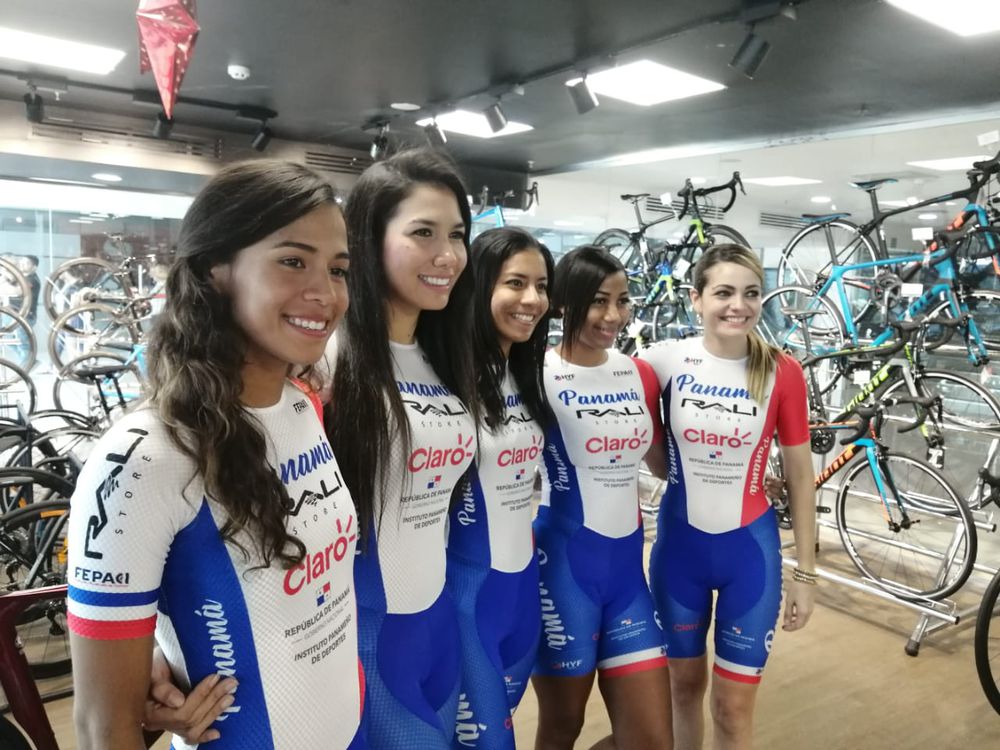 The Panama women's cycling team stands out in the Virtual Tour

The women's cycling team in Panama came in second place on the FCC Somos Todos Virtual Tour, an event organized by the Colombian Federation and broadcast worldwide.

The Panamanian representatives were Cristina Mata, Annibel Prieto and Ana González, who finished in positions 5, 6 and 7 of the general classification.

The winner of the race, which lasted virtually three days, was Colombian Natalia Franco, from the Team Twenty20 professional team from the United States.

We are the only country in America that maintains its High Performance Athletes in CONFINEMENT, in non-contact sports, given the lack of management (Government) in favor of our selected residents in Chorrera and the capital, reported the Panama Cycling Federation on their official Instagram account @Fepaci .

During the race, the lack of electricity supply left Mata off the podium, who stressed the importance of competing on the street, in his instagram account.

Mata even ends up in fourth place in the second stage.

González highlighted the importance of training on the road.

Virtual cycling has helped us stay active, but we should already be training on the street, all countries are doing it. This participation strengthened us as a team and motivated us to keep going, said the cyclist.

Wendy Doucrex did not participate due to school issues; while Shaina Rodríguez and Argelis Bernal do not have a potentiometer.