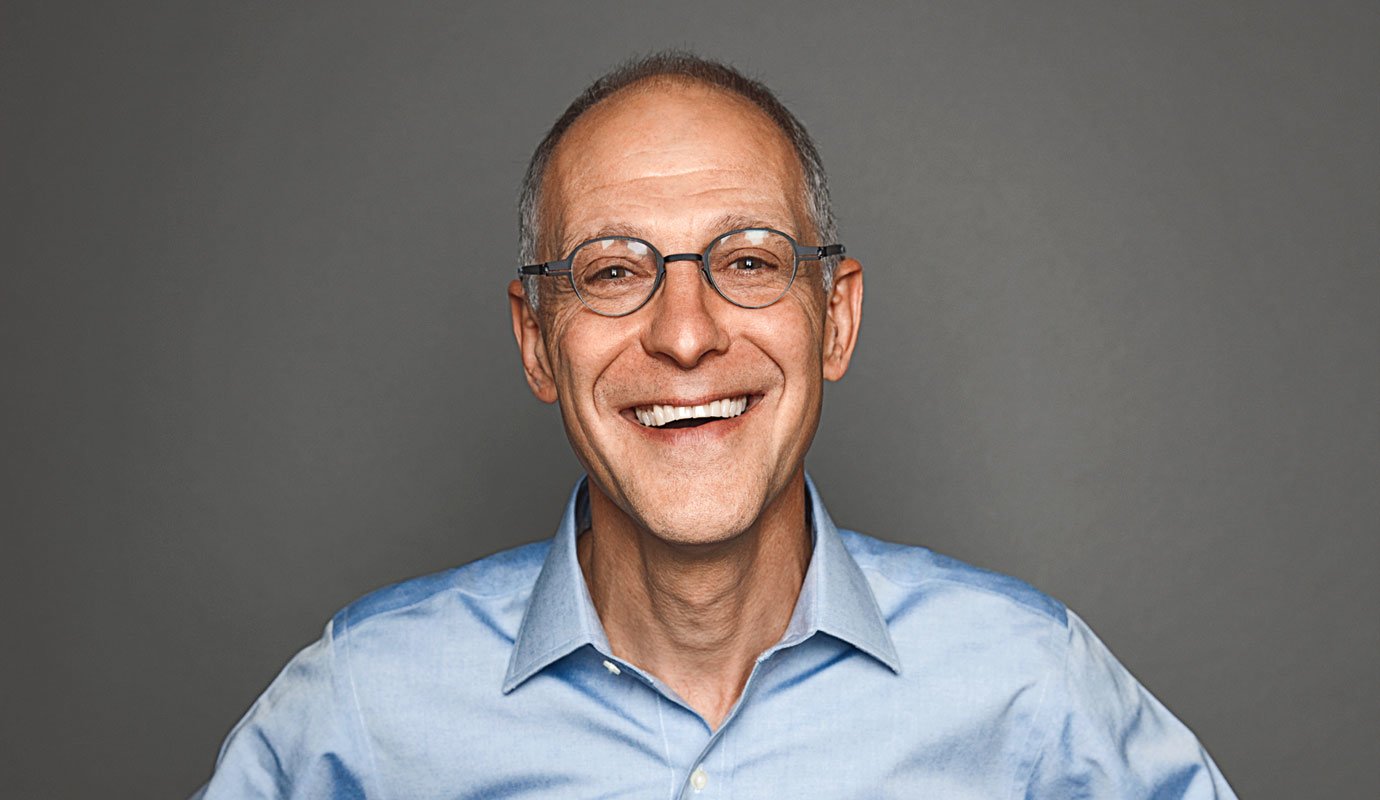 The doctor and medical ethicist Ezekiel Emanuel (the brother of) questions “whether our consumption is worth our contribution” in old age.

Ezekiel Emanuel is a medical doctor and chair of the University of Pennsylvania’s department of medical ethics and health policy, as well as a chief architect of Obamacare.

In October 2014 Emanuel published an essay in the Atlantic article stirred enormous controversy.

Emanuel vowed to refuse not only heroic medical interventions once he turned 75, but also antibiotics and vaccinations.

His argument: older Americans live too long in a diminished state, raising the question of, as he put it, “whether our consumption is worth our contribution.”

Emanuel, now 63, was born into a combative clan. One brother, Rahm, recently completed two terms as the controversial mayor of Chicago; another brother, Ari, is a high-profile Hollywood agent. But even given his DNA, Emanuel’s death wish was a provocative argument from a medical ethicist and health-care expert.

“ I often get, from the people who want to dismiss me, “You know, my Aunt Nellie, she was clear as a bell at 94, and blah-blah-blah …” But as I said in the article, there are outliers. There are not that many people who continue to be active and engaged and actually creative past 75. It’s a very small number.”

“ Lots of presidents and lots of politicians say, “Children are our most valuable resource.” But we as a country don’t behave like that. We don’t invest in children the way we invest in adults, especially older adults. One of the statistics I like to point out is if you look at the federal budget, $7 goes to people over 65 for every dollar for people under 18.”

“If you ask anyone, “All right, design out the life you want,” I think people initially say, “Oh, I want to keep going as fast as I can, and then just fall off a cliff.” And then they reconsider: “Well, maybe I don’t want to die of a heart attack or a stroke in the middle of the night. I want to say goodbye to my family. So I want some gentle decline, but a very short amount of time. You know, months, not years.”

It makes perfect sense. I’m no different. I would like to maintain my vigor, my intellectual capacity, my productivity, all the way through to the end. But I think we also need to be realistic—that’s not the way most of us are going to live.”

“In the early 1980s, we had a theory that as we live longer, we’re going to stay in better health. You know, at 70, we’re going to be like our parents were when they were 50. Well, if you look at the data, maybe not. We’re having more disabilities. We have people with more problems. And even more important, for most people, is the biological decline in cognitive function. If you look at really smart people, there aren’t that many writing brand-new books after 75, and really developing new areas where they are leading thinkers. They tend to be re-tilling familiar areas that they’ve worked on for a long time.”

“These people who live a vigorous life to 70, 80, 90 years of age—when I look at what those people “do,” almost all of it is what I classify as play. It’s not meaningful work. They’re riding motorcycles; they’re hiking. Which can all have value—don’t get me wrong. But if it’s the main thing in your life? Ummm, that’s not probably a meaningful life.”

“The world will exist fine if you happen to die. Great people, maybe even people greater than you, like Newton and Shakespeare and Euler—they died. And guess what? The world’s still there.”

“There is this view that longevity, living forever—and if not forever, 250 or 1,000 years—is really what we ought to be aiming at. And once you’ve got cultural leaders, or opinion leaders, saying this, people glom onto it. And it feeds into a whole situation of “Yes, dying is a bad thing.”

I do fear death. But I think I fear being sort of decrepit and falling apart more.”

Ezekiel Is a great person, from a wonderful family. Really. However, the more I get closer to 75 the less I agree with him. Not because I afraid to die but because the older I get the more fun I have in my life.

Balvin Leslie 155 days ago
This has nothing to do with the Democrats. It is a man expressing his own views. It does not necessarily reflect the views of the Party. Joe Biden is past 75 so that could not be his views.
When that writer gets to 75 he will be singing a different tune.

Rico 156 days ago
This has been the Republican platform for years. Please!

oh ya 162 days ago
Biden and team slowly preparing you to be culled from the herd when you hit a certain age so they have more money too spend on all the illegals he plans to let in with his open borders policy. So after 75 you are just a useless eater according to this guy. So if you are a Democrat and your parents are old just remember who you voted for when the truck is driving up and down your street yelling BRING OUT YOUR OLD
View all comments (3)Add comment