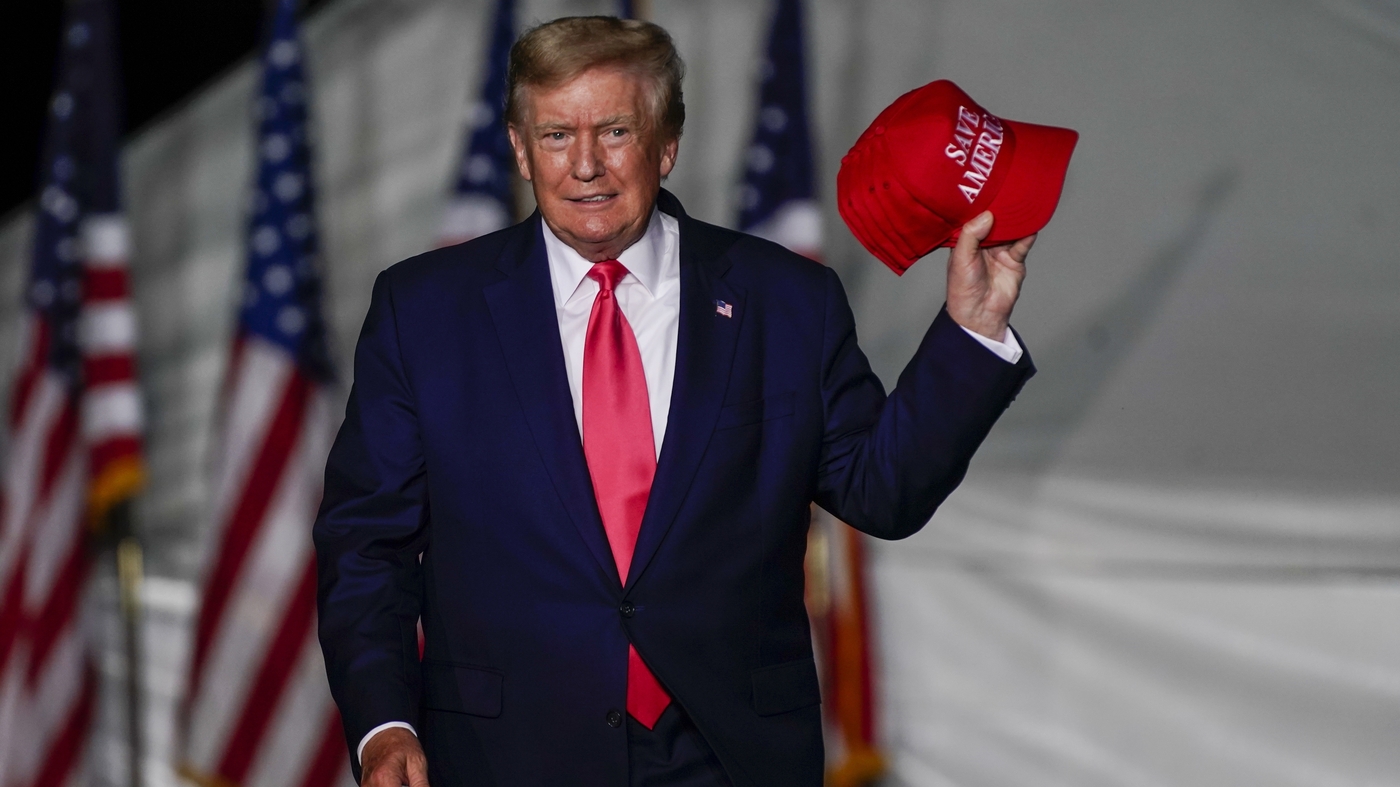 Agents from the FBI searched former President Donald Trump's Florida home Monday in what appears to be part of an investigation looking into White House records from the White House that Trump took with him. The records were supposed to be turned into the National Archives when he left office.

The FBI is not commenting on the details of the investigation or the search, and Trump was quick to say he had been previously cooperating with authorities investigating the records, though he did not add any specifics.

This isn't the only investigation Trump is a subject of at the moment. Authorities have several open on the former president, including investigations into his businesses, his tax returns and his actions leading up to the Jan. 6 insurrection at the Capitol.

These investigations brew as Trump weighs another presidential run. The political consequences of the probes are unclear, as are how, or whether, they would impact his decision.

Here are is a recap of some of the investigations involving Trump.

This is the investigation that appears to be connected to the raid at Mar-a-Lago Monday, though there is no official confirmation from federal authorities as to what they were seeking.

In February, the National Archives and Records Administration said they retrieved 15 boxes of White House documents from Mar-a-Lago, a violation of the Presidential Records Act, since those records should have been at the National Archives. Attorney General Merrick Garland said at the time they included classified material.

There's also a potential violation of a federal statute that dictates how classified material is handled. The Washington Post reported that many of the records were taped together or arrived back at the Archives still in pieces. The records contained letters from foreign leaders like Kim Jong Un and the letter former President Obama wrote to Trump when he came into office in 2017.

The Jan. 6 Capitol riot and the attempt to overturn the 2020 election

The ongoing House Select Committee investigation into the Jan. 6 Capitol riot has shown Trump's involvement in trying to deny the results of the 2020 presidential election and turn them in his favor.

While the House committee can't prosecute Trump, it can decide to make referrals to do so. The Department of Justice could, though, as part its probe into what happened on Jan. 6. So far, the department has charged more than 870 people, and it's investigating those who backed political rallies held ahead of the Capitol attack.

"We will hold accountable anyone who was criminally responsible for attempting to interfere with the transfer, legitimate, lawful transfer of power from one administration to the next," Garland told NBC News in July.

Also revealed in the House committee's investigation is that Trump and his campaign misled campaign donors who gave money to fight Trump's false claims of election fraud. The committee says the former president's campaign took in $250 million in donations for a legal defense fund that was never created. It's possible that Trump could face charges of wire fraud.

Meanwhile, Trump is facing another investigation on the state level. In Fulton County, Ga., the District Attorney Fani Willis is looking into whether Trump violated the law in attempting to overturn the 2020 Georgia election results, specifically when he called Secretary of State Brad Raffensperger and asked him to "find" enough votes for him.

Republicans in other states, including Arizona, Nevada, Georgia, Pennsylvania and Wisconsin, also sent in fake elector results and it could be another pathway that leads the DOJ close to Trump.

Trump pleaded the Fifth Amendment on Wednesday as part of a civil investigation in the state of New York. That case looks at whether Trump inflated the value of his businesses like golf courses and skyscrapers, misleading tax authorities.

Trump said on social media that "under the advice of counsel" he "declined to answer questions under the rights and privileges afforded to every citizen under the United States Constitution." 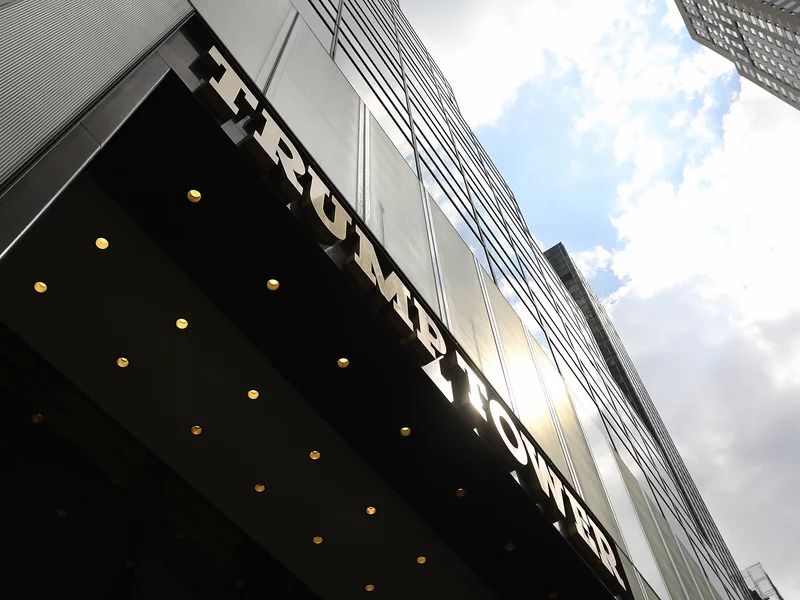 New York Attorney General Letitia James is running that civil probe, and the Manhattan District Attorney's office has also investigated Trump. The fate of the Manhattan probe has been uncertain since two lead lawyers quit earlier this year and the grand jury investigating Trump expired, though D.A. Alvin Bragg has insisted that wouldn't end the work.

The Manhattan District Attorney's office, as part of that criminal investigation, was able to obtain Trump's tax returns in 2021 after a lengthy legal battle.

Now, after years of requesting, the House Ways and Means Committee will also be able to obtain Trump's tax returns from the IRS, according to a court opinion issued Tuesday. Trump may still appeal, but the committee says they are confident they will get the documents quickly.

It's not so much an investigation as a legal ruling, but Trump is the only president in the last 40 years to not release his taxes, and the documents have been sought after by legislators and voters since he announced his run for the White House in 2015.