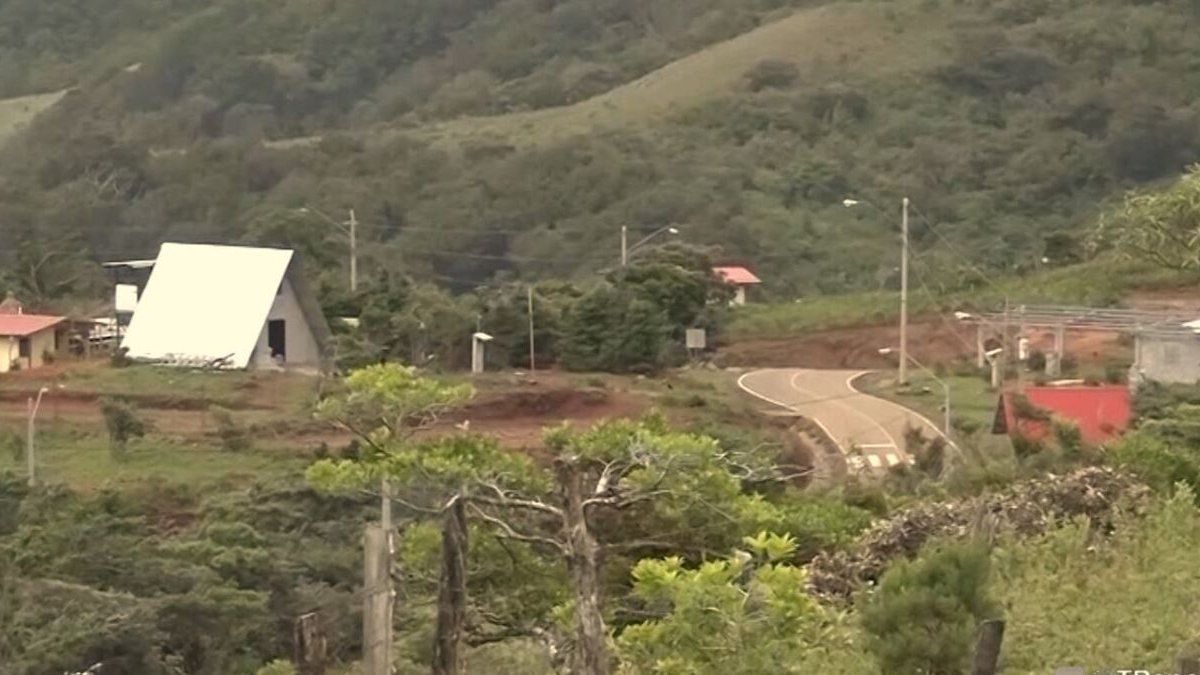 According to the account that the witnesses gave to the authorities, the subject after killing his partner also tried to kill his sister-in-law, who came to the rescue of her sister, but had to flee to save her life while she was chased by the murderer with a machete in hand; When the woman's relatives heard her cries, they came to help her and that was where the victim's mother was killed.

Herrera told RPC Radio that both the aggressor's wife (6) and her mother (2) leave 8 minors as orphans.

After verifying the situation, the institutions indicated that the minors were left in custody with a sister of the deceased.

It was also detailed that the perpetrator did not stay in the community frequently in view of the fact that for work reasons he traveled, but the family environment confirmed that he had violent attitudes.

After this situation, the director of Inamu advised women that in the face of verbal, physical or intimidation attacks they should not remain silent and go to the competent authorities to report this type of abuse that can lead to death.

Herrera also stressed that the authorities should consider allowing women with a withdrawal ballot to carry pepper spray to defend themselves from their aggressors and analyze the budget reductions that have been made to them as an institution, which do not allow them to intensify their campaigns. prevention and education against mistreatment of women.
Add Comment