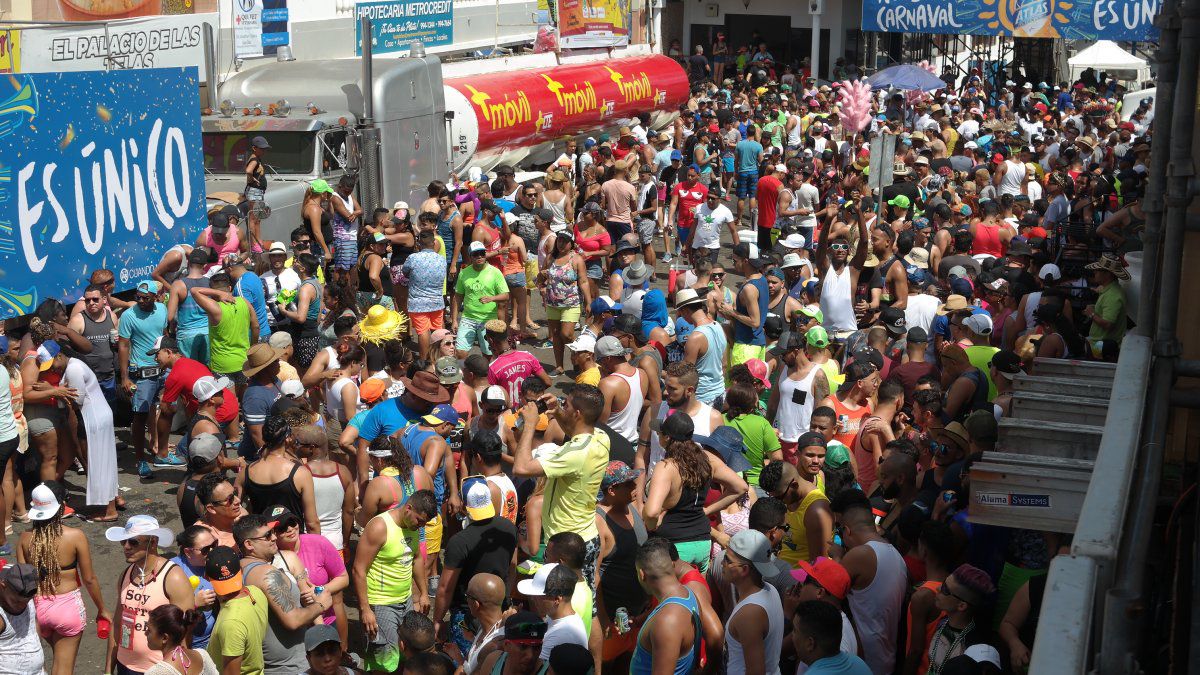 The issue of Carnival is not on the Minsa's radar, says Vice Minister of Health

Carnival 2021 in Panama was suspended due to hundreds of people losing their lives due to COVID-19, and thousands more were infected.
"The issue of Carnival is not an issue that is on the Minsa's radar," as was stated by the Deputy Minister of Health, Ivette Berrío, seven months after these festivities take place in Panama.

Berrío clarified that, although the immunization process has already begun, this issue has not even been "raised in government meetings", due to the health situation that the country is going through due to the COVID-19 pandemic.

Carnival 2021 in Panama was suspended after hundreds of people lost their lives due to the coronavirus, and thousands more were infected.

Panama was not the only country that made the decision to cancel the Carnival parties, as countries such as Brazil, Italy and Colombia, among others, also took similar measures, in a preventive way to avoid the spread of COVID-19.

The Santiago authorities indicated that it is expected that from this third quarter of the year, the massive and open anticovid vaccination will begin at the national level.

For their part, businessmen are calling to halt restrictive measures, and instead, promote economic reactivation, without neglecting biosecurity measures "before it is too late."
#Coronavirus  #COVID-19  #Covid  #MINSA
Add Comment