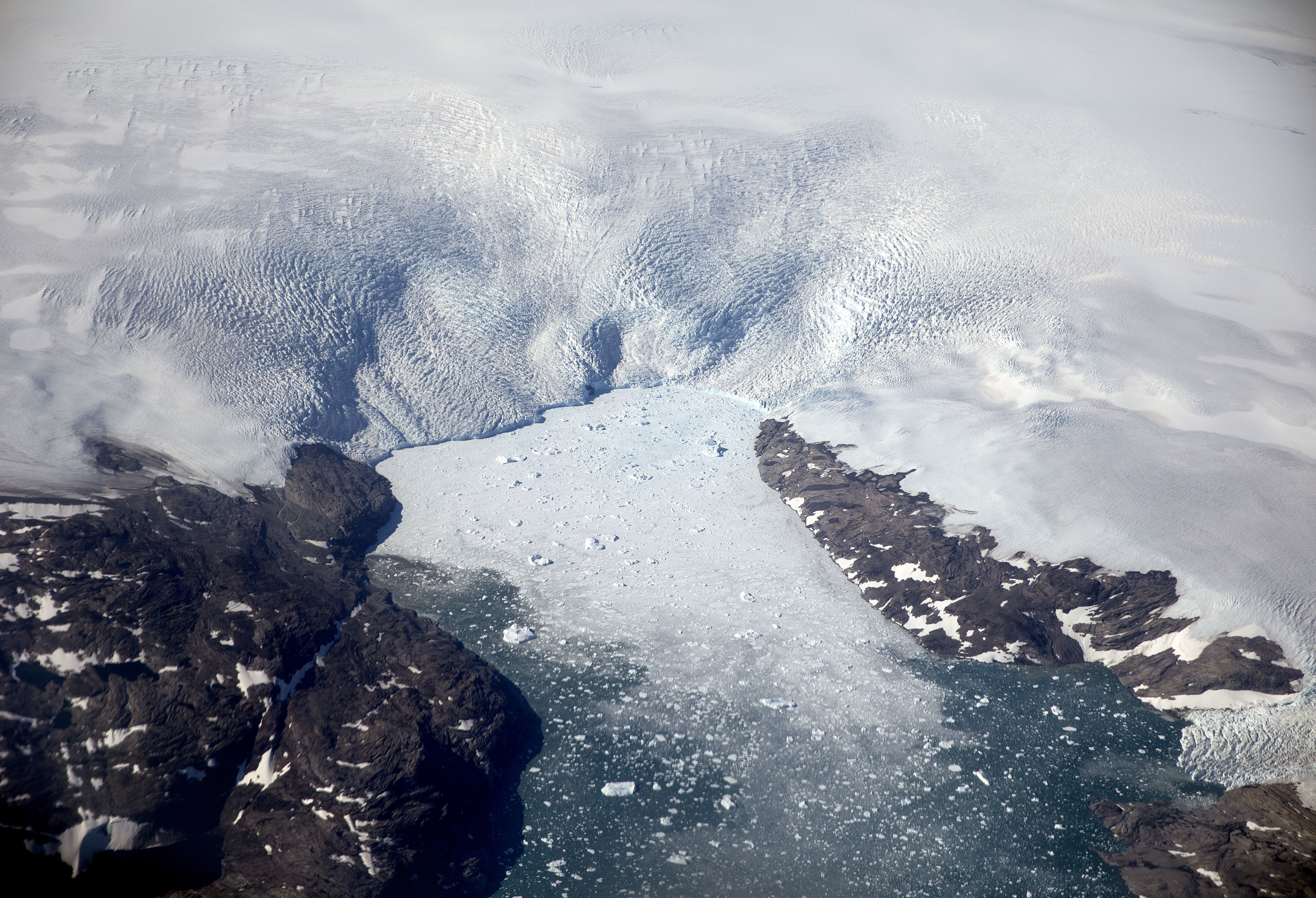 As climate change warms the Arctic — and Russia and China advance their claims — the region has become embroiled in geopolitics.
President Joe Biden plans to establish a new ambassador-at-large position focused on the Arctic region, an area of growing geostrategic concern to the United States — as well as Russia and China.

The decision will be unveiled by the State Department on Friday, according to an announcement obtained in advance by POLITICO. The position will be subject to Senate confirmation.

It was not immediately clear who the nominee for the role will be, but a State Department official familiar with the issue predicted a name would be submitted soon.

The Arctic is of growing interest to the United States and its top rivals in part because of climate change. Though the warming of the region could have cataclysmic effects on global sea levels, the reduction in ice has opened new shipping lanes and made possible opportunities for energy extraction. With its long Arctic coastline, Russia is putting its mark on the region, including by expanding its military presence. China has eyes on the territory, too, calling itself a “near-Arctic state” and seeking ways to expand its access for economic and other reasons.

The U.S. at the moment has an “Arctic coordinator” position; the State Department announcement says the plan is to “elevate” the coordinator role into an ambassadorship. The decision comes amid unusually tense relations between Washington and Moscow due to Russia’s war on Ukraine, and it was made following consultations with U.S. lawmakers, among others.

Earlier this summer, the Arctic portfolio was given on a temporary basis to State Department Counselor Derek Chollet. He told POLITICO at the time that, when it comes to the region, the Biden administration sees “this moment as one of strategic opportunity.”

The department announcement says the new ambassador will “engage with counterparts in Arctic and non-Arctic nations as well as Indigenous groups, and work closely with domestic stakeholders, including state, local, and tribal governments, businesses, academic institutions, non-profit organizations, other federal government agencies and Congress.”

The department also calls for a swift confirmation of whomever is nominated for the position.
#Joe Biden
Add Comment