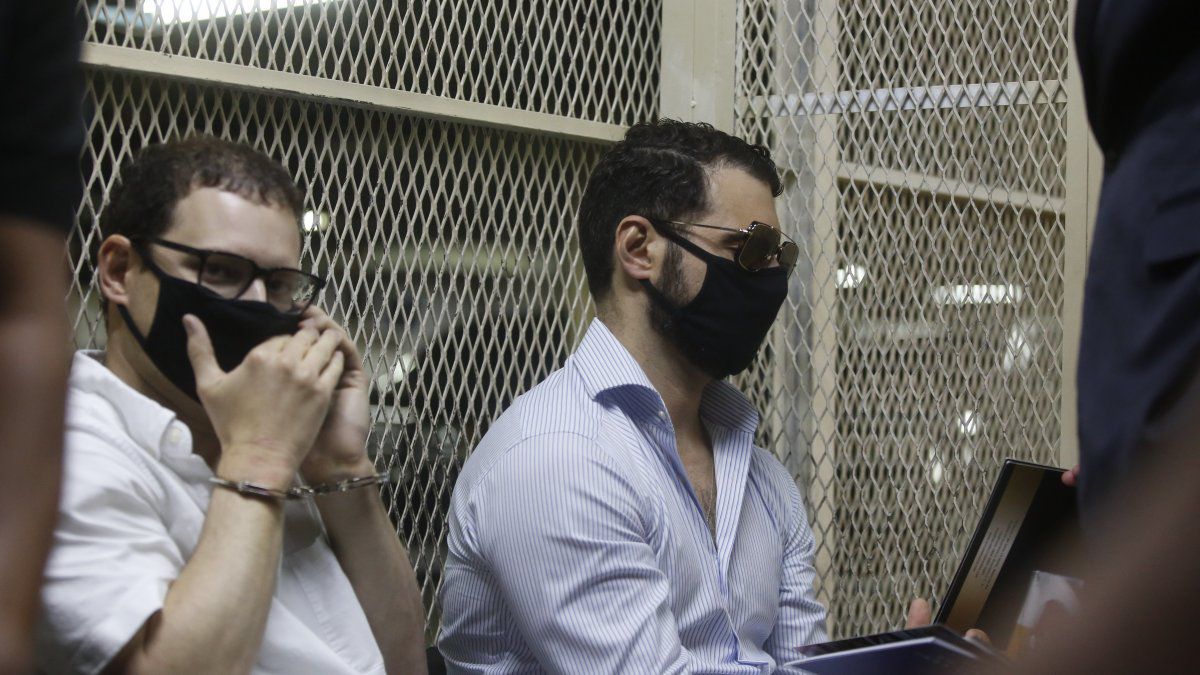 In Panama, the Martinelli Linares brothers are charged with alleged money laundering in the Blue Apple case.
The Ministry of Foreign Affairs of Panama received a request from Judge Baloisa Marquínez, of the Third Court of Criminal Proceedings of the First Judicial Circuit, for preventive detention for extradition purposes of the brothers Ricardo Alberto and Luis Enrique Martinelli Linares, detained in Guatemala.

This was confirmed by Foreign Minister Erika Mouynes, who explained that Judge Marquínez now has a period of 60 days to formalize the extradition request.

“Yesterday we received the notification from the judge requesting preventive detention with a view to extradition, the Foreign Ministry is the channel through which both jurisdictional authorities communicate and we are going to proceed with her request for notification to the Guatemalan judicial body," said Foreign Minister Mouynes.

The Martinelli Linares brothers are being held in Guatemala for an extradition process to the United States, which is requesting them for alleged involvement in the Odebrecht bribery scheme.

The Fifth Criminal Sentencing Court of Guatemala authorized the extradition to the United States of Luis Enrique Martinelli Linares.