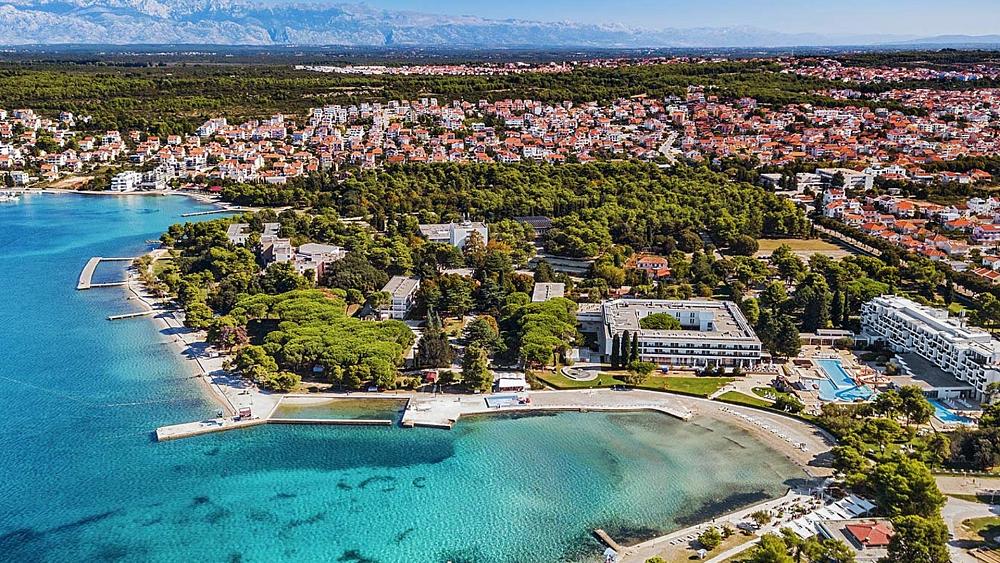 The first digital nomad village has opened in Croatia

A new village in Croatia has been launched, aimed specifically at digital nomads who want to leave the office behind.

Zadar is a port town in the centre of Croatia. With thriving markets, glistening beaches, and all the fresh seafood you can get your hands on, it’s the perfect place for a relaxing summer holiday.

But what if you didn’t need to leave when your holiday time was up?

Because of the pandemic, remote working went from a fringe idea to many people’s reality. And lots of workers don’t want to give up their new freedoms.

The digital nomad way of life is great if you need a break from your usual workplace, or want to commit to the lifestyle full time.

"Studies show that flexible working has huge benefits for our mental and physical health."

Studies show that flexible working has huge benefits for our mental and physical health. And if you’re in a location with lower living costs, your wallet could benefit too.

Croatia was quick to recognise the digital nomad lifestyle. As one of Europe’s biggest travel destinations, they have relied on digital nomads to keep their economy running throughout the pandemic.

The country has even offered special visas for digital nomads outside the EU, allowing them to stay for a year without paying income tax.

In Bokir, an area a short walk away from Zadar’s historic centre is the brand spanking new Digital Nomad Valley Zadar. Or as it’s affectionately known, ‘The Valley’.

The area is the first curated digital nomad village in Croatia. It will officially open on 10 October.

The Valley provides cute homes that you can live in solo or with other members of the community. You get access to an exclusive coworking space and access to events organised by the village. 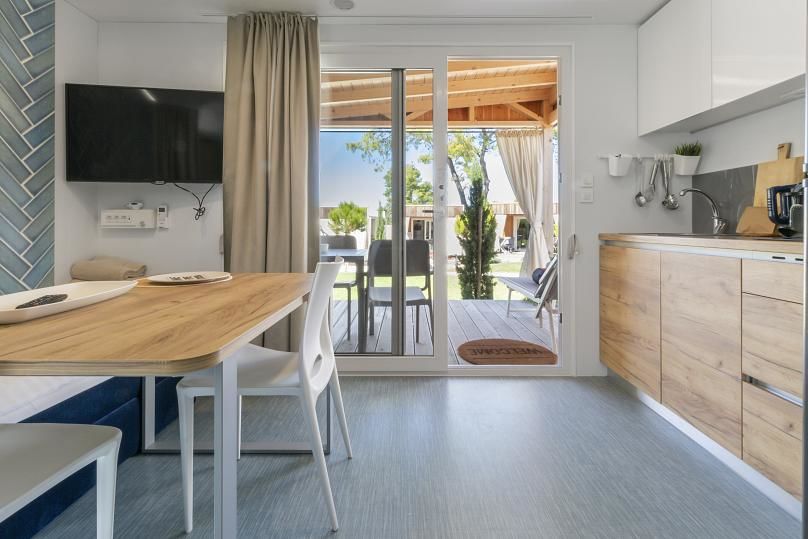 Inside view of a Valley home

Stays start at €130 a week for a minimum of two weeks at a time. That’s €520 for four weeks, significantly less than the average apartment rent across most of Europe. 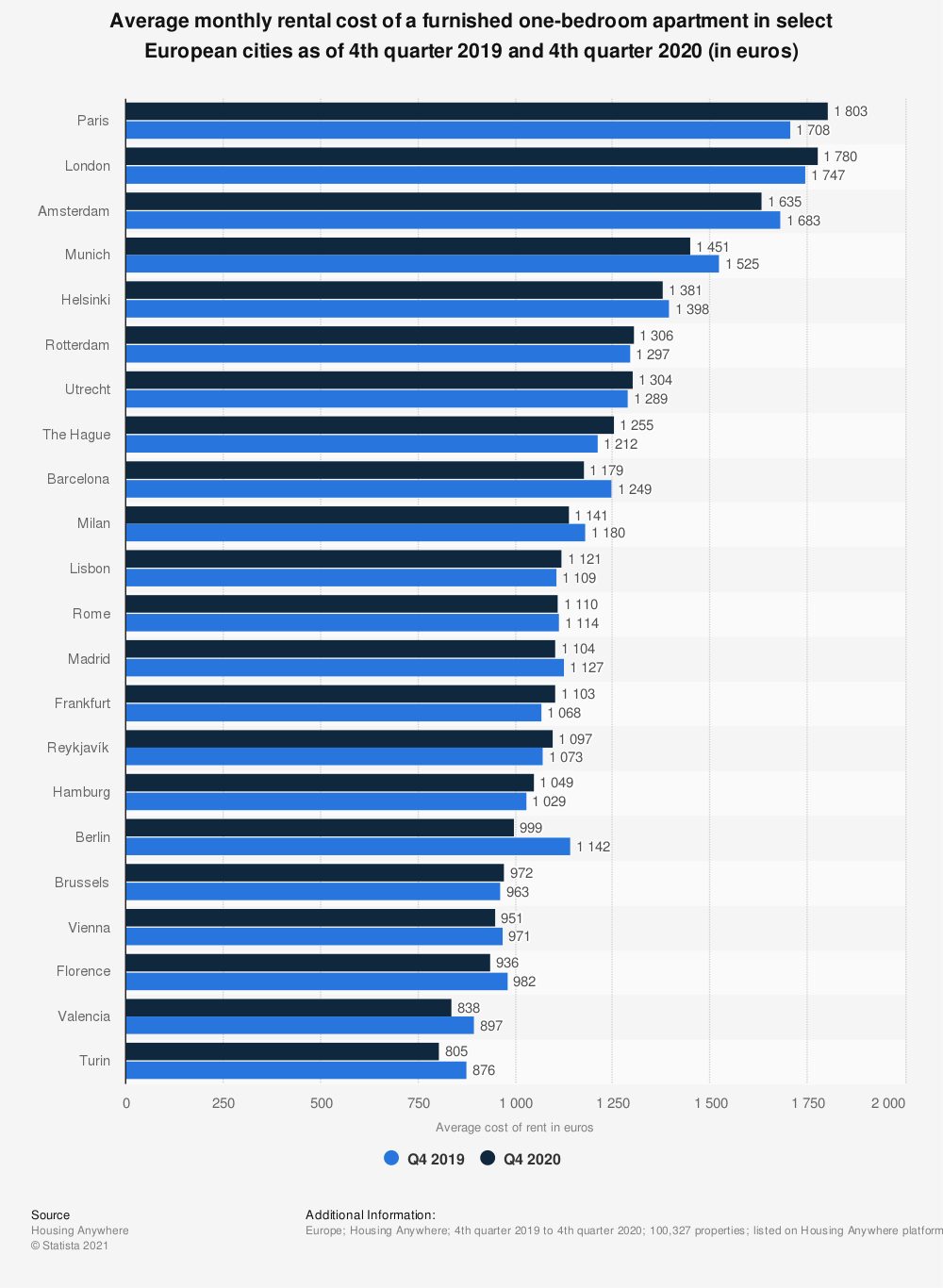 Who’s behind the village?

The Valley is the brainchild of Mario Mrksa, CEO of grabAhome, an apartment booking service in Croatia.

“We went for the name ‘The Valley’ as people associate it with entrepreneurship, like Silicon Valley,” Mrksa tells Euronews Travel.

“As many digital nomads are entrepreneurs and work for themselves, we want to create networking events and conferences about entrepreneurship, and involve the local community as well. There are lots of serious entrepreneurs living a nomadic lifestyle, and we want to attract them to our cause.”

“One of the reasons why we wanted to make this project happen is because Croatian tourism largely depends on the Summer season, while for the rest of the season many islands and cities are, as we say in Croatia, 'dead’.”

“We consider Zadar as a pilot project, but we really want to create several communities like this around the country to help smaller cities and towns to boost money in their economy,” Mrska says.

Zadar has a rich history as the oldest continuously inhabited city in Croatia. A Liburnian settlement absorbed by the Roman Empire, Zadar became part of the Republic of Croatia in 1991 during the Yugoslav War.

Since the end of the conflicts in former Yugoslavia, Zadar has once again become the centre of the county and has seen big investment in infrastructure, including building the Gaženica port and establishing the Zadar University. 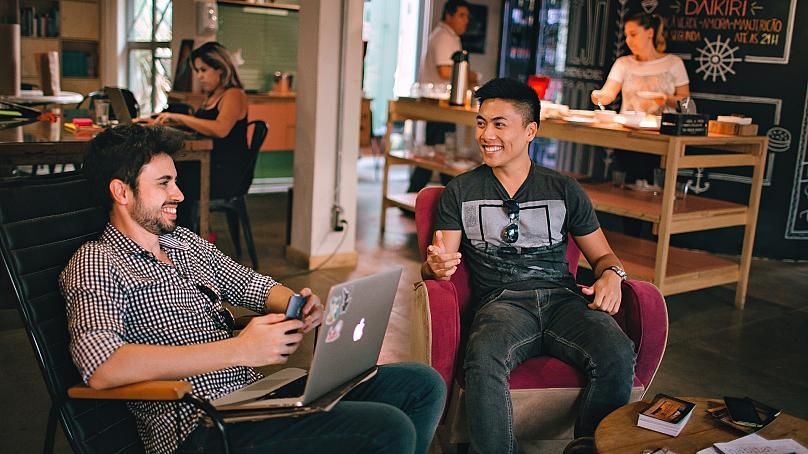 “Zadar is one of the most progressive cities in Croatia with many students and young people, so it's a very good mixture of history and innovation,” Mrksa adds.

Dishes you have to try in Zadar include the nation’s favourite, black risotto. Coloured with squid ink, this seafood dish has an intense punch that’ll stain your lips and live on in your memory.

And what could pair better with black risotto than a crisp, fresh wine like a Croatian Malvazija? With fruit and citrus notes, this will set you up nicely for another day working in the Zadar sun.