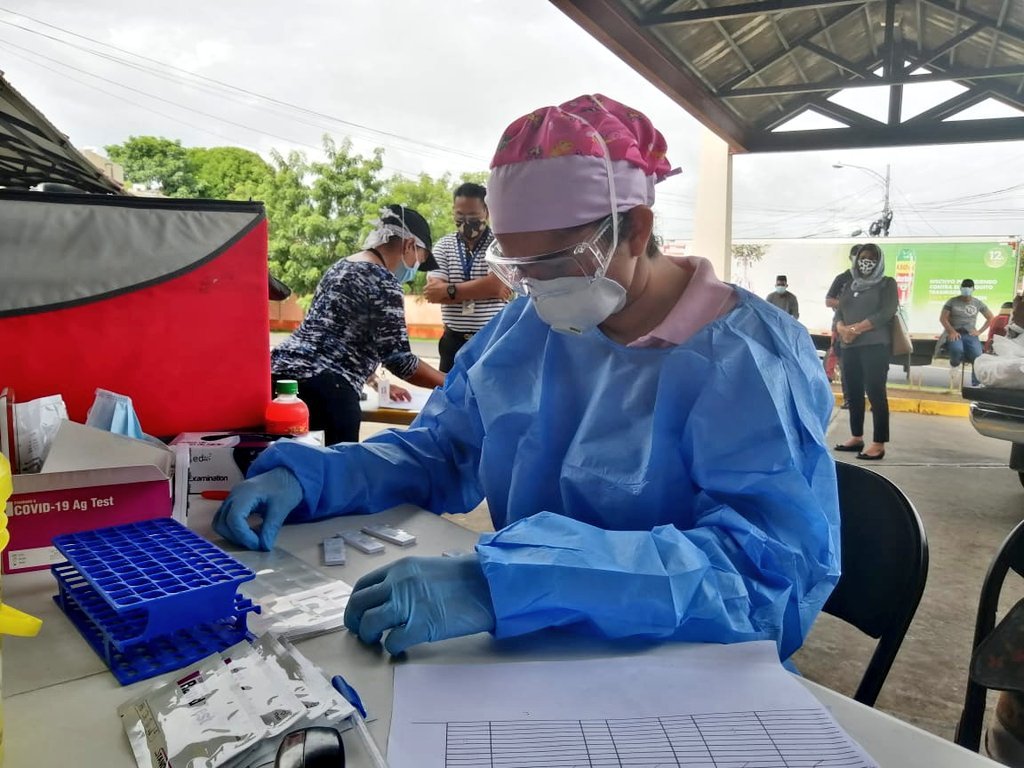 July so far has recorded a daily average of 962 infections in Panama, according to reports from the Ministry of Health (Minsa).
If compared to the first nine days of June, 4,896 more cases of Covid-19 have been recorded so far this month.

In addition, if the percentage of positive count of the tests applied is taken into account, in those nine days of June it was 29.64% and in July 34.90%.

Statistics also reflect that so far in July there have been 208 deaths; in the 30 days of June there were 295.

Until yesterday, the Minsa reported that 42,216 total cases have been confirmed in Panama since the virus arrived in the country last March, of the total it is reported that 20,437 have recovered and 839 died.
#MINSA  #COVID-19  #Covid
Add Comment