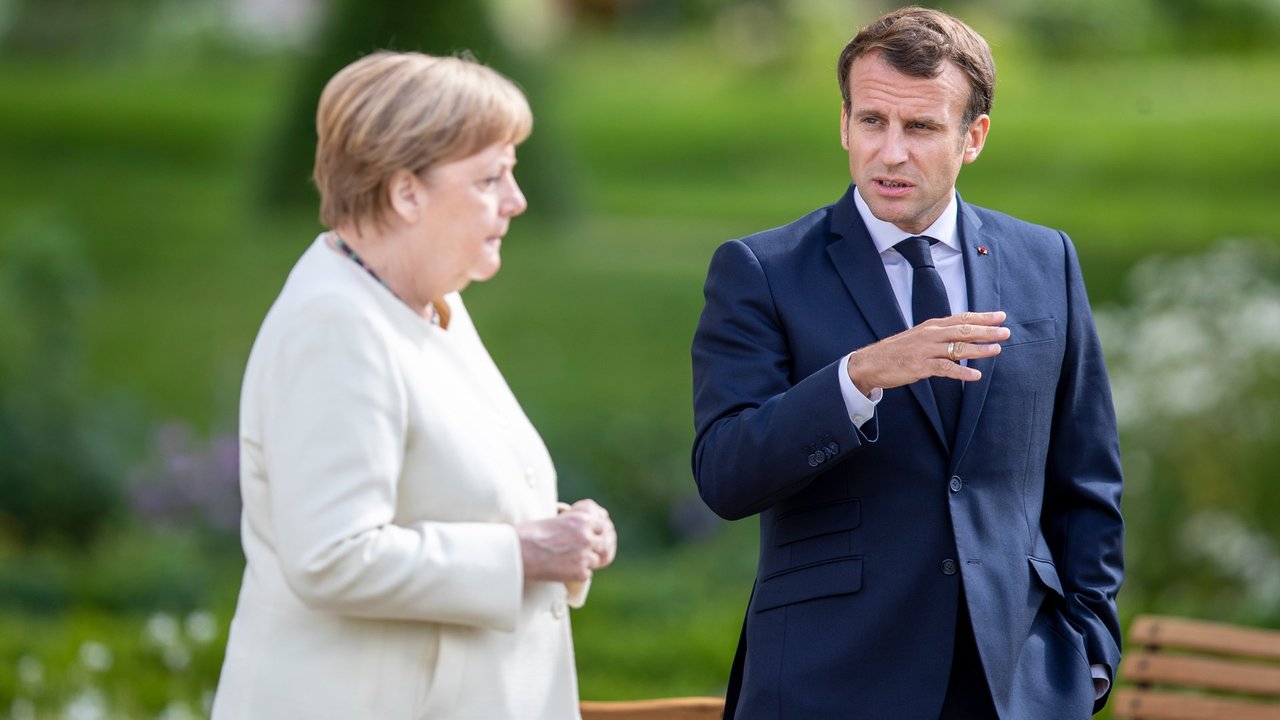 The EU is a divided house

What does 2021 hold for the European Union? At the end of 2020 Brussels has gone out of its way to engage in unity-signalling, announcing that all 27 members will begin vaccination on the same day and feigning a united front in the face of the UK’s new strain of coronavirus. But in truth its 27 member states are confronted by serious structural divisions in three fundamental areas: economics, culture, defence.
Deep economic divisions surfaced in the EU after the 2008 financial crash along a north-south axis. The split between the richer ‘frugal’ northern economies and the ‘profligate’ southerners was starkest in 2012-13 over Brussels’ treatment of Greece. Papered over at the time, the structural economic weaknesses of the so-called ‘Club Med’ of Greece, Spain, Italy, even France, erupted again with coronavirus.

Financing economic protection against the pandemic and re-launching individual economies was feasible for the northern states, but fiscally perilous for the southerners, who were among the most indebted countries in the developed world. By June 2020, according to EU statistics, Greece’s national debt to annual GDP ratio stood at 187.4 per cent, Italy 149.4 per cent, Portugal 126.1 per cent, France 114.1 per cent. The battle to mutualise a small part of the debt has again pushed to one side the fundamental structural problem with the EU, the Euro: undervalued for some (Germany and the northern states) and overvalued for others (Italy and the southern states).

A 2019 German think tank report, entitled ‘20 Years of the Euro; Winners and Losers’, costed the single currency’s impact on individual states. From 1999 to 2017, only Germany and the Netherlands were serious winners with the former gaining a huge € 1.9 trillion, or around €23,000 per inhabitant.  In all other states analysed the Euro has provoked a drop in prosperity, with France losing a massive €3.6 trillion and Italy €4.3 trillion.

French losses amount to €56,000 per capita and for Italians €74,000. Without fundamental reform the nineteen-member single currency’s divide between high-debt, high-unemployment southern states and their low-debt, low-unemployment northern counterparts will widen. The next crisis will come as the ECB’s quantitative easing programme ends and southern debt ceases to be sucked up by the Bank.

Structural fissures are also opening from east to west in the philosophical and cultural underpinnings of the EU project. Hungary and Poland’s vetoing of the EU’s €1.8 trillion budget and recovery package brought a cultural war into the open. Eastern states took issue with Brussels’ political requirement for the fund’s distribution to be tied to adherence to the ‘rule of law’.

They already felt aggrieved by western member states’ imposition of their one-size-fits-all ‘progressive’ values on their states. During the 2015 migration crisis their ‘regression’ to national borders and refusal to take migrants, followed by restrictions on the role of the media and the judiciary, irritated western leaders insistent that such practices contravene EU values.

Eastern leaders rightly point to their policies being popular and supported by strong democratic mandates in recent elections. Whatever the respective merits, Brussels’ cultural hegemony risks drawing a new Iron Curtain across the EU, not to mention that many of these states preserve their national currencies.

The EU’s divisions on defence are deep-seated and longstanding. By declaring Nato ‘brain dead’ last year, president Macron hoped to frighten Europe into seriously instituting its own defence. He restated that policy on 16 November sparking a feud with Germany. The German defence minister, Annegret Kramp-Karrenbauer, directly contradicted the French president by insisting that Europe must continue to rely on US security guarantees.

AKK doubled down on statements from October declaring that ‘illusions of European strategic autonomy must come to an end’ because ‘Europeans will not be able to replace America’s crucial role as a security provider.’ She called for a reality check: ‘Without the nuclear and conventional capabilities of the U.S., Germany and Europe cannot protect themselves. These are the sobering facts’.

The EU dividing line is between supporters of Nato as the primary European defence arm and those who militate for an autonomous European army. Before Brexit, Britain invariably spoke up for Nato and criticised a European army, usually against France’s advocacy of it. Without Britain’s cover Germany has had to put its head above the parapet and thus come into direct confrontation with France.

Diminished status for Nato in EU defence and Brexit could both further divide EU members also along an east-west axis. Nato and Britain provide military protection for the Baltic states against potential Russian aggression. But with Macron much in favour of closer relations with Russia, eastern and central European states are fearful that French or Italian militaries might not be able or willing to defend the Baltic states, a scenario alluded to in November by German President Frank-Walter Steinmeier.

The founding father of the European project, Jean Monnet claimed: ‘Europe will be made from its crises and will be the sum of the solutions found for those crises’. If true, given what is brewing, the EU may be on the cusp of a great leap forward. But Monnet was referring to a six-member club; twenty-seven may be a crisis too far.
#Coronavirus
Add Comment