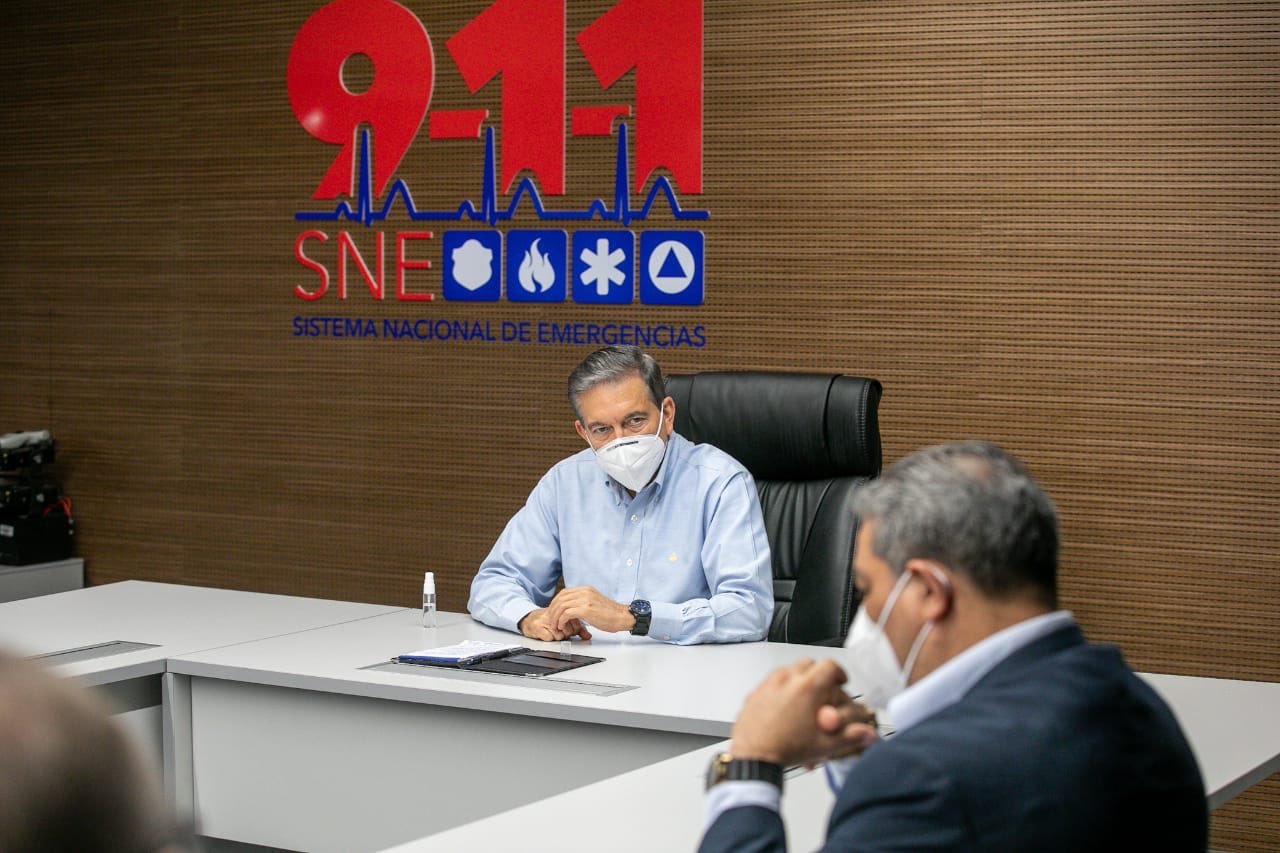 The Economist: public confidence in the Cortizo government 'has crumbled'

The British magazine The Economist, through a report by its Intelligence Unit (IU), sets its sights on the health crisis that Panama is experiencing due to Covid-19, and warns that the government of Laurentino Nito Cortizo, needs to quickly restore the public confidence in the administration or risk social unrest.

In the report entitled "Risk of social unrest mounting as pandemic persists," the publication looks at how the current administration has handled the pandemic from a political, economic, and social point of view.

The document released yesterday, Thursday, July 16, states that after making a great effort at the start of the pandemic, Cortizo runs the risk of becoming a worn-out political force as infection rates spiral, response to economic situation, corruption allegations amid the crisis, and deep divisions in the ruling party – the Democratic Revolutionary Party (PRD).

He mentions that Panama was one of the first Latin American countries to close schools and introduce guidelines for staying home with one of the strictest rules in the region, however, four months later, public confidence in the current administration “has crumbled".


The Economist's UI report also recalls that by not accompanying the severe measures with immediate and effective economic relief for poor households, the strict confinement was not practical and ultimately led to the spread of infection.

The economy has been severely hit, report warns.

The Economist Intelligence Unit forecasts that, even as activity picks up in the second half of this year, real GDP will contract by 6%, with risks tilted to the downside, if there are any setbacks in the plan to reopen the government, says the report.


When immersed in politics, The Economist mentions that although the other Latin American countries have failed to prevent the spread of the virus, with the exception of Uruguay, in Panama the disappointment with the handling of the crisis by the government is aggravated by the accusations of alleged corruption to some of its members.

Vice President José Gabriel Carrizo, and the Minister of Public Works, Rafael Sabonge, have been the subject of campaigns on social networks demanding resignation, after hospitals and health equipment were purchased at inflated prices, the publication states.

However, both remain in their positions, adds the report, to later say that the same did not happen with Rosario Turner, who was serving as Minister of Health.

Turner was removed from Cortizo's cabinet on June 24.

It also states that the perception is that she was unfairly dismissed, due to the PRD's internal policy, or possibly as a result of her recent refusal to sign a letter allowing the return of the children of former President Ricardo Martinelli (2009-2014), in a humanitarian flight.

According to The Economist report, the profound differences between two factions of the PRD are clear and could be affecting appointments and decision-making in Cortizo's cabinet.

This has led to speculation that the former president, Ernesto Pérez Balladares (1994-99), could run for the presidency of the PRD in next year's internal elections.

He would be a unifying figure, and he has a reputation for being competent, though not for respecting democratic institutions, says The Economist .

The report also mentions the legal battle with La Prensa 'an independent local newspaper', to which the court ruled assets seizure as a result of an ongoing lawsuit.