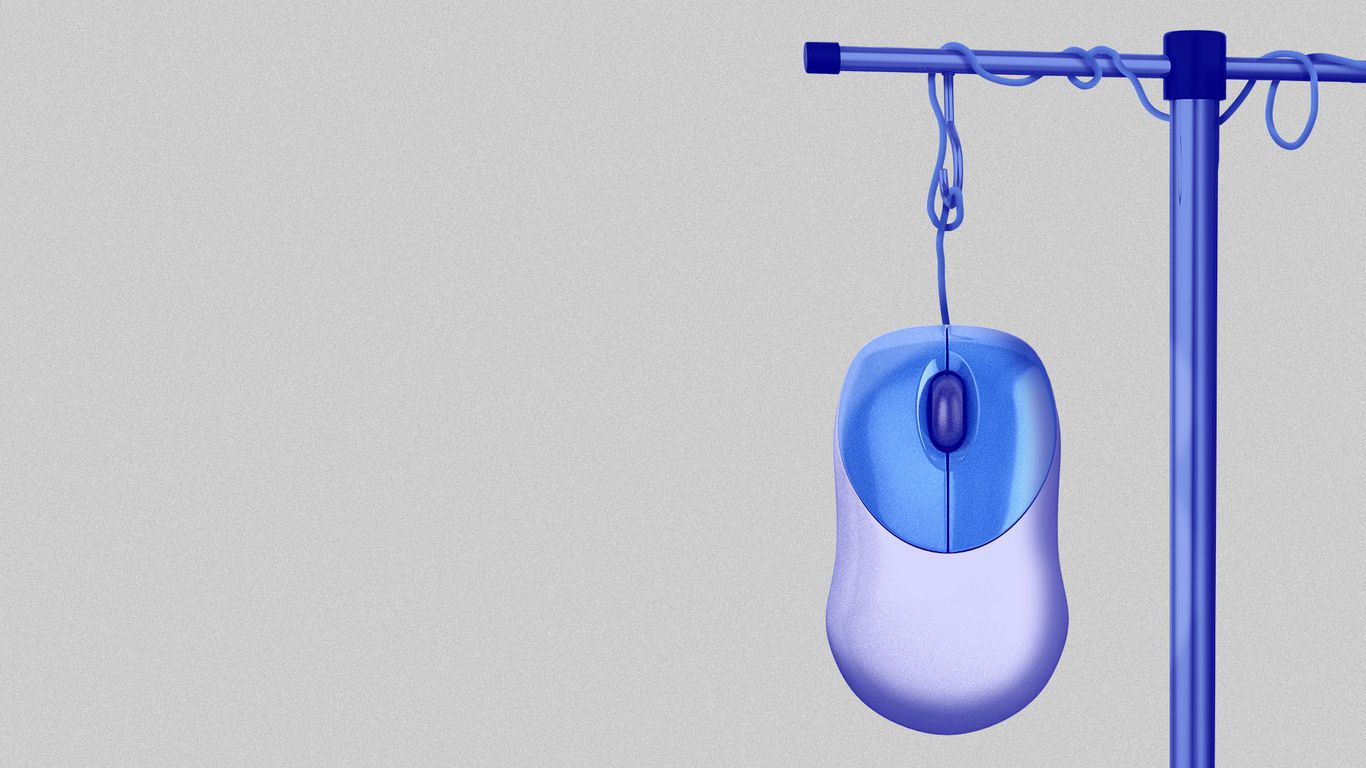 An "infodemic" of misinformation and disinformation has helped cripple the response to the novel coronavirus. To beat the infodemic, we need to practice information distancing to go with social distancing.

High-powered social media accelerates the spread of lies and political polarization that motivates people to believe them. Unless the public health sphere can effectively counter misinformation, not even an effective vaccine may be enough to end the pandemic.

This month the WHO is running the first "infodemiology" conference, to study the infodemic of misinformation and disinformation around the coronavirus.

While fake news is anything but new, the difference is the infodemic "can kill people if they don't understand what precautions to take," says Phil Howard, director of the Oxford Internet Institute and author of the new book "Lie Machines."

The infodemic has spread nearly as widely as the pandemic itself in the U.S.

Misinformation and disinformation have always been a destabilizing feature of infectious disease outbreaks. But several factors have made the situation worse with COVID-19.

What to watch: Whether the infodemic causes a significant chunk of the U.S. public to opt-out of a future COVID-19 vaccine.

The bottom line
While the pandemic wasn't human-made, the infodemic surely is. But that means public health experts and the public itself can put a halt to it with the right strategy.