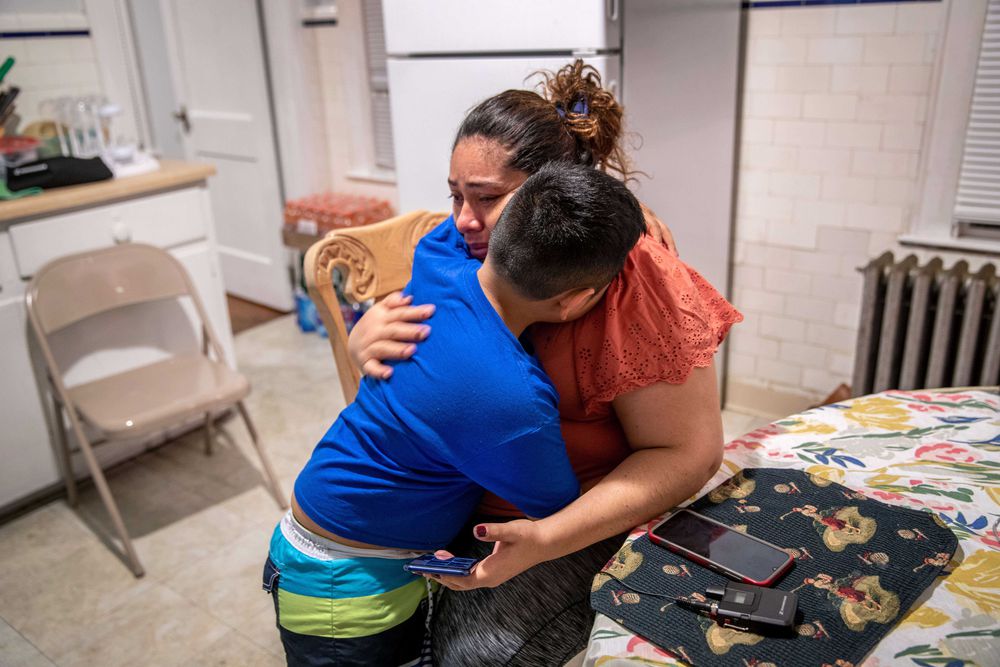 The coronavirus has left over 500,000 dead in the world

The new coronavirus pandemic has claimed the lives of at least 502,599 people worldwide since it emerged in December, according to an AFP count on Monday, June 29.
Since the beginning of the pandemic, more than 10,208,540 positive cases have been recorded, accumulated in 196 countries or territories. At least 5,940,900 of the infected have recovered according to the authorities.

This number of positive diagnosed cases only reflects a part of all infections due to the disparate policies of different countries to diagnose cases, some only do it with hospitalized people and in many poor countries the testing capacity is limited.

The death toll in the United States, which registered its first death linked to the virus in early February, amounts to 125,928. The country registered 2,563,663 infections. According to the authorities 685,164 people were healed.

Mainland China (not counting Hong Kong and Macao) reported a total of 83,512 people infected, of which 4,634 have died and 78,460 totally healed.
#Coronavirus
Add Comment