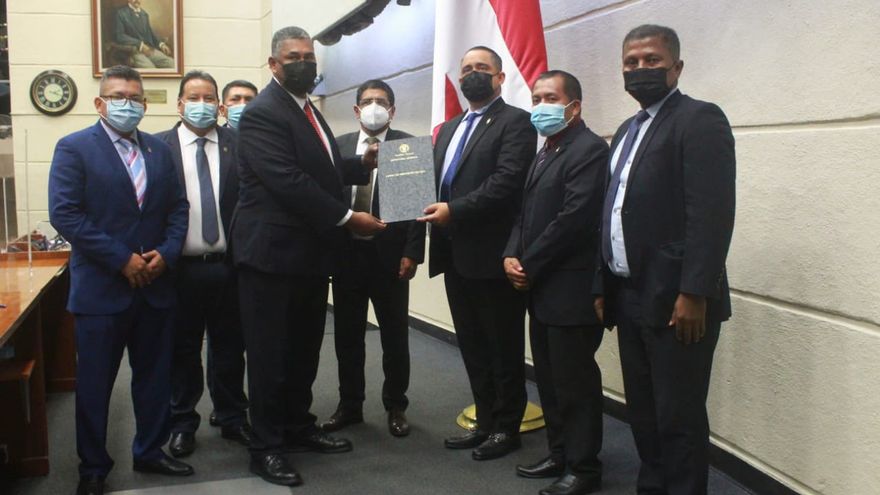 The Plenary of the National Assembly approved in third debate the bill 73 that creates six new townships in the Ngäbe Buglé region.

It is a proposal by the deputy of the Democratic Change party, Leopoldo Archibold, which the president of the Republic of Panama, Laurentino Cortizo, objected to as unenforceable.

However, the Indigenous Affairs Commission of the National Assembly recommended continuing with the proceedings of the third debate, which took approximately 5 minutes, in order to reject the objection presented by the president and insist on its approval.

Archibold explained that the project goes to the Court to determine if the Legislative or Executive Branch is right.

With this initiative the following townships would be created:

According to the commissioners of Indigenous Affairs, this project "seeks the well-being and improvement of the quality of life of the population that remains in poverty conditions."

Regarding the inconvenience detailed by the Executive, the commission maintains that the way in which the instructions to the Electoral Tribunal for a comprehensive reorganization of the Electoral Roll are presented are correct and that the authorities have historically remained in office until the new elections.

They assure that they have evidence of the citizen consultations and reports of all the meetings they held, which is why they consider that the argument of "inconvenience" disappears.
Add Comment