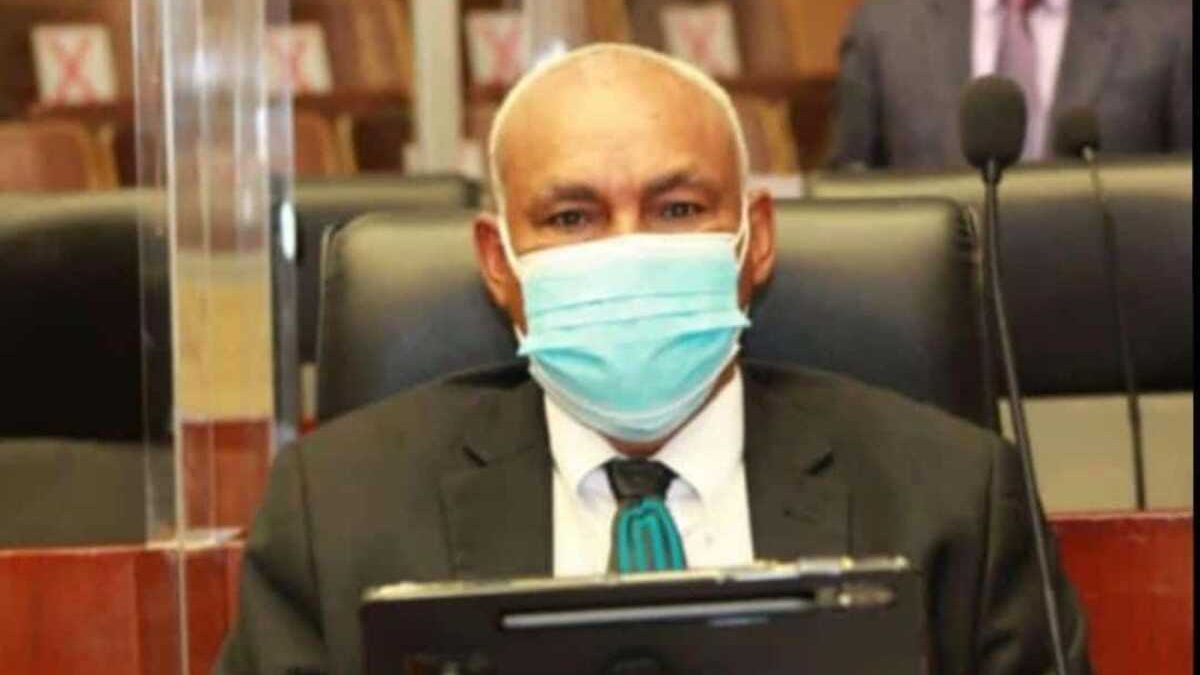 The alternate deputy of the 6-2 circuit, Francisco López Vargas dies

López Vargas replaced the young deputy Julio Mendoza in the National Assembly and was a member of the Democratic Revolutionary Party ( PRD ). He also stood out in the Azuero region for being a lover of folklore, an active member of the rescue and rescue brigades in the National Civil Protection System (Sinaproc).

Both the National Assembly and Deputy Mendoza confirmed, through statements, the death of the alternate and it was reported that the death of the politician is related to the suffering of COVID-19.

"The office of Deputy Julio Mendoza of circuit 6-2 deeply regrets the death by COVID-19 of our Honorable Alternate Deputy Francisco López, a loyal man, guide, teacher, lover of the traditions of our region and who always looked after the well-being of the residents of our circuit, "Mendoza said in a statement.

While the Assembly that López Vargas "stood out for his performances as a community leader in his native town of Parita in the province of Herrera, where he was also widely recognized for being a faithful exhibitor of Panamanian folklore, specifically as a lover and teacher of the dances of the famous dirty devils ".

Claire 72 days ago
Every death, no matter what the actual cause, is attributed to COVID. A bunch of lies.

mike 73 days ago
Has an autopsy confirmed the cause of death? That may be doubted.
View all comments (2)Add comment